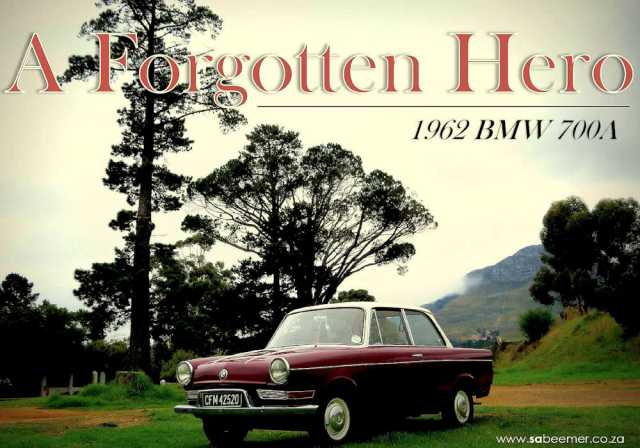 The first time I saw this car, I was passing by it at a shopping centre parking lot.

I immediately made a U-turn, stopped the gentleman driving it as he was pulling away, and parked next to him to have a look at this vehicle.

It had a BMW badge on, but I had never seen a BMW like this before. 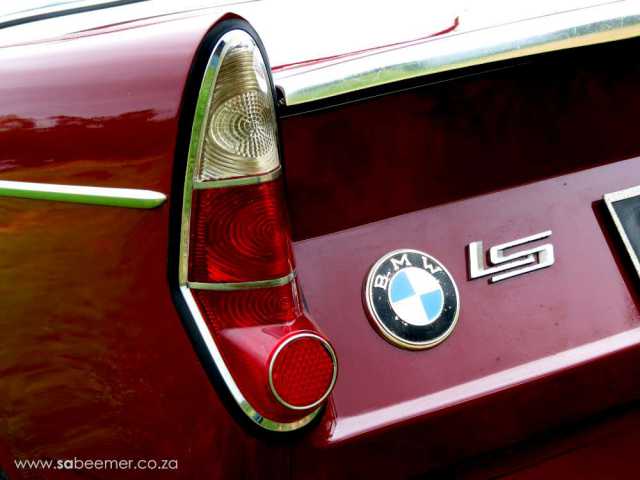 I noticed it didn’t have a signature BMW ‘Kidney-Grille’ on the front so I was contemplating maybe it’s one those models that BMW labelled their own after commissioning outsourced coach-builders to produce cars for them. 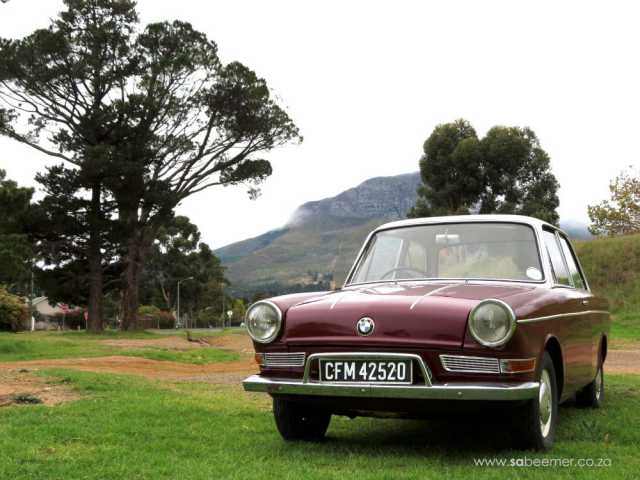 Upon research, I discovered that this model, the BMW700 was produced by BMW themselves and has a rather interesting story behind it. It was produced in that crisis time at BMW when they were almost swallowed by Mercedes.

The coupe and saloon versions of the 700 were shown at the 1959 Frankfurt Motor Show. After the show, BMW received 25,000 orders for 700s. Production of the BMW 700 Coupe began in August 1959, with the saloon version following in December.

The large number of orders was welcome news for BMW, which was in a financial crisis. In December 1959, shareholders blocked a proposal by BMW's supervisory board to merge BMW into Benz. The subsequent heavy investment in BMW by Harald Quandt has been attributed in part to the success of the 700.

The 700 was such a good car at the time, it instilled confidence in the investor that would bale BMW out and springboard the brand into what it is today.  It was even entered into track racing.

The gentleman who owns this particular vehicle bought it in 1984.

Since then he had it resprayed as the paint was too faded to repair. Thankfully it is the original factory colour. 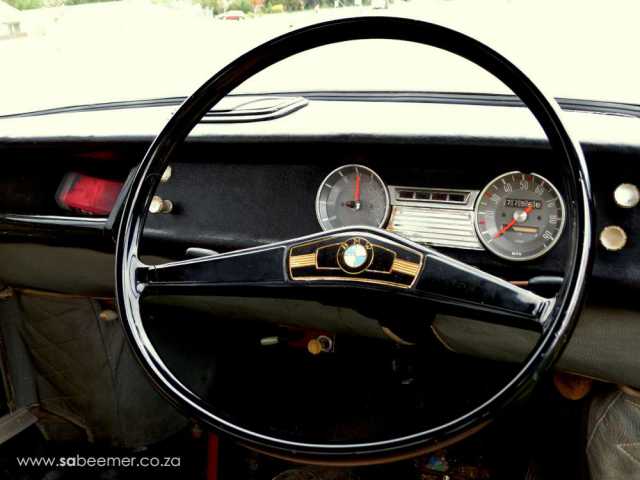 Amazingly this owner has 2 of these vehicles, another in a sky blue colour that’s left hand drive. He likes the simplicity of this vehicle.

“It is incredibly reliable and really simple to operate; it’s small & compact and draws a lot of attention” 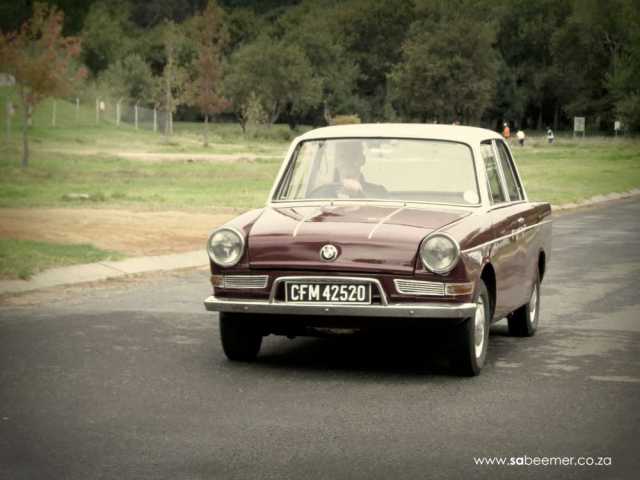 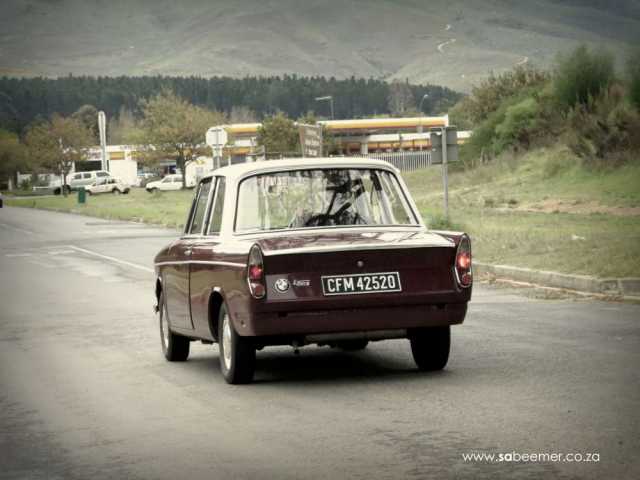 It’s almost a daily drive, and it requires very little maintenance which is done by the owner himself.

At the moment it isn’t up for sale unless someone decides to make a reasonable offer on the 2 cars plus the spares gathered for these cars.

I have no idea what cars were like to drive in the 50s or 60s, as I was only born in the late 70s, but I would have loved to learn if BMWs from those years were a different breed of driver cars to the other main-stream cars of the same time. We certainly know today about the difference of a BMW to another car.

I think Mr Quandt was a beemer fan like us and enjoyed a driving experience as much as we do. He realised that BMW was a marque worth saving. 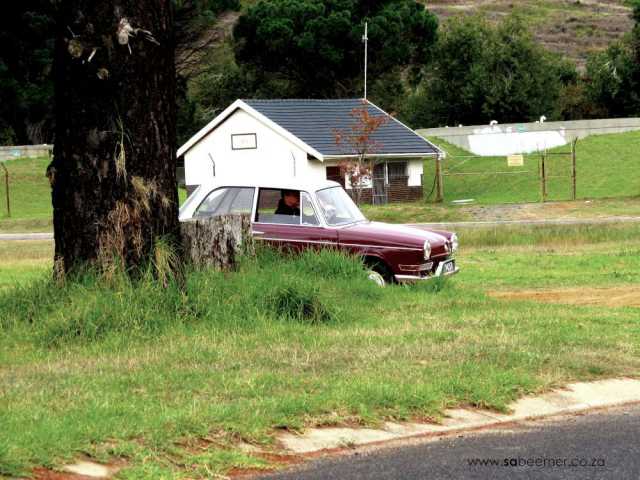 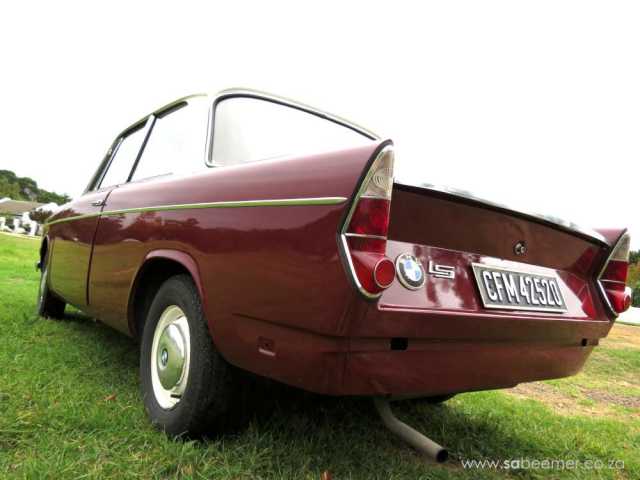 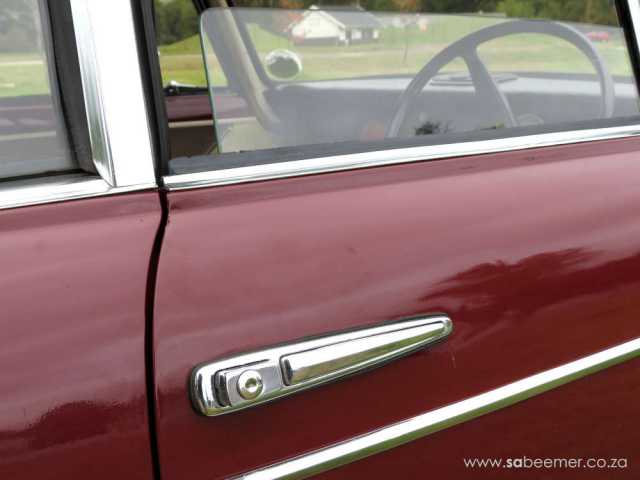 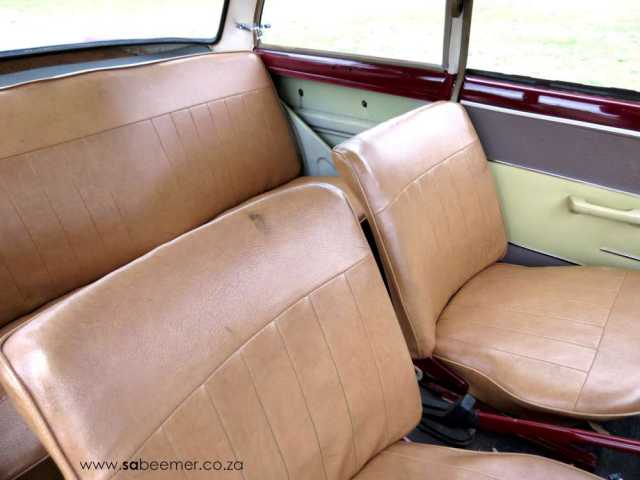 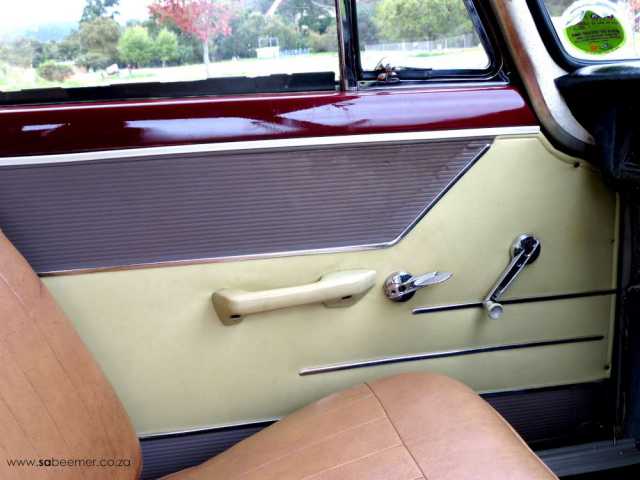 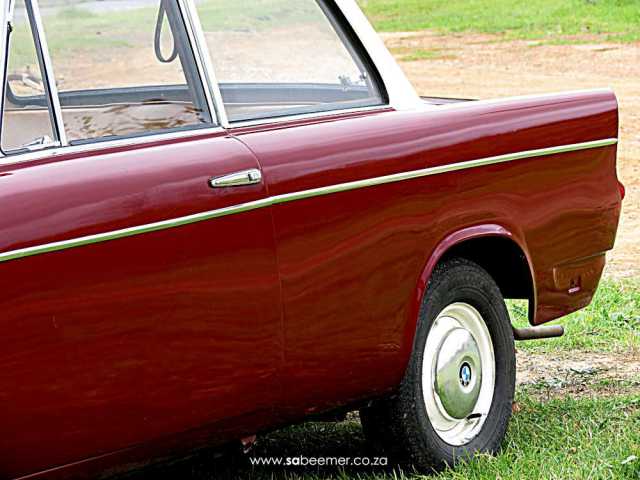 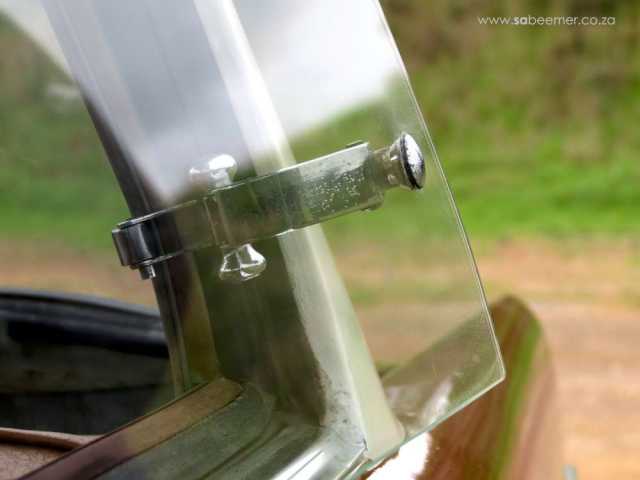 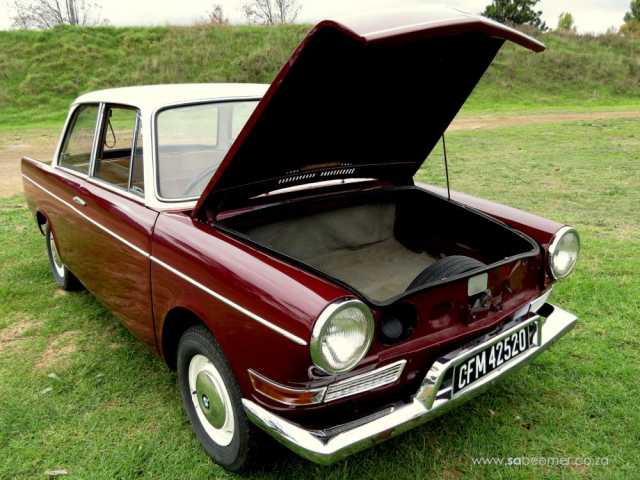 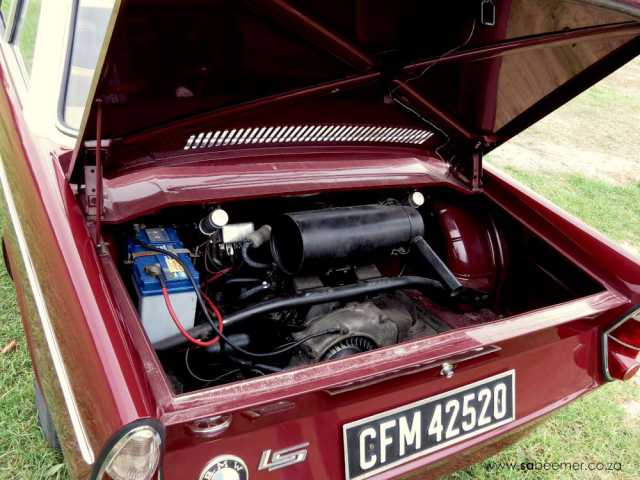 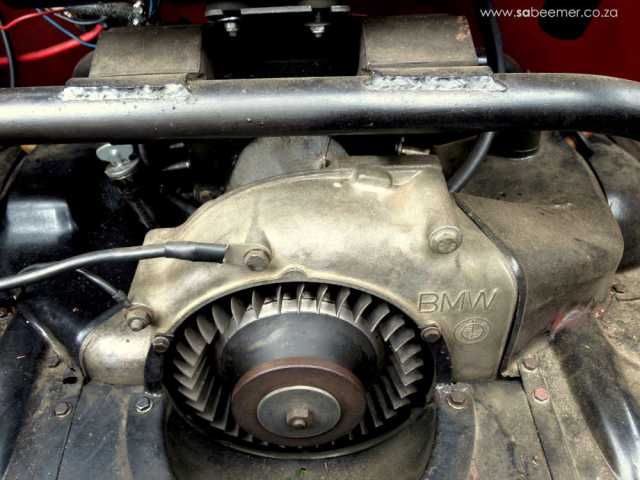 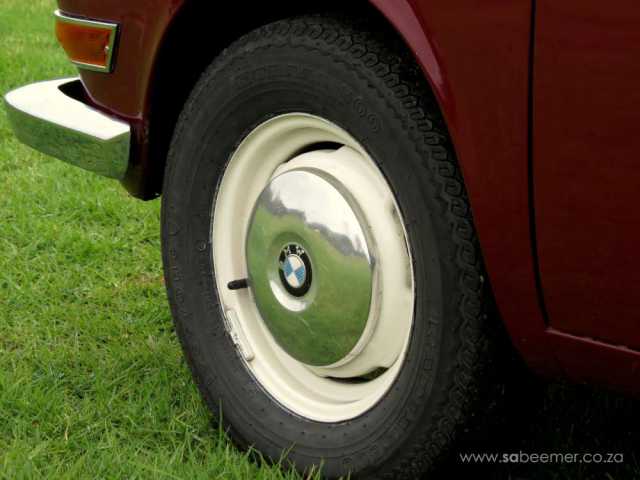 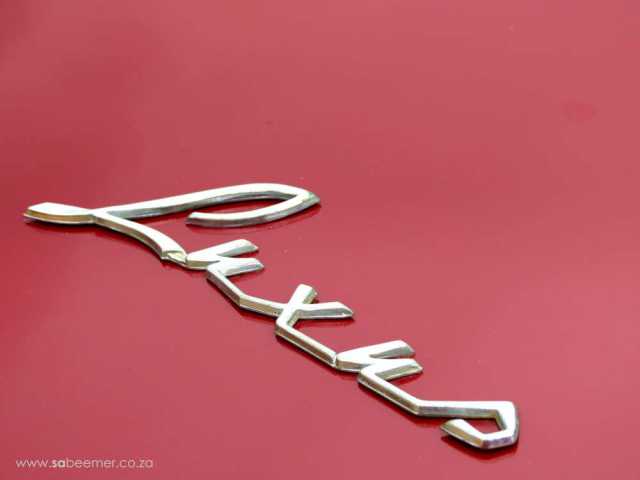 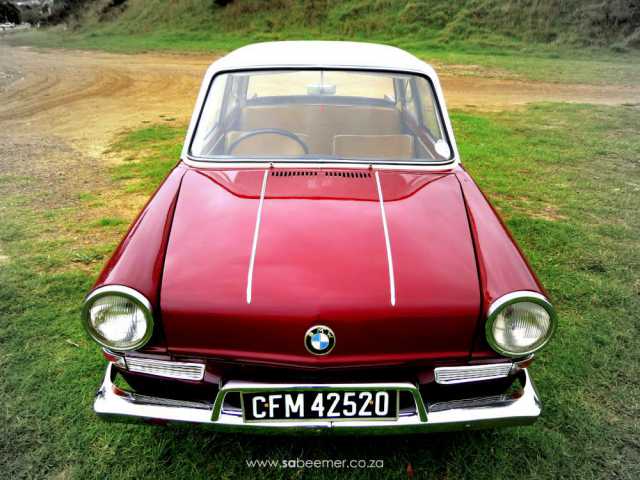 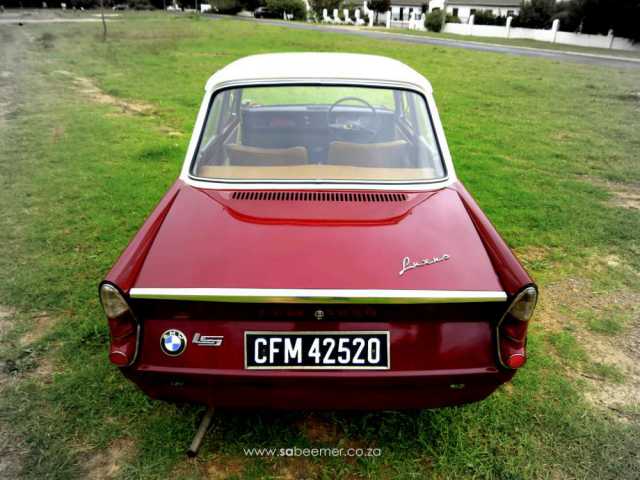 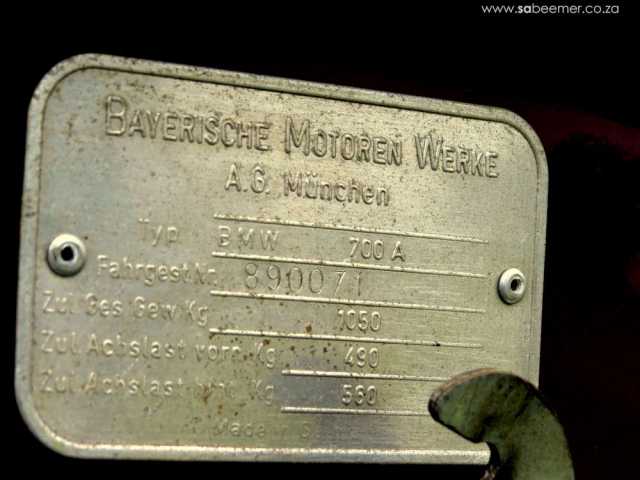 Personally I think this car should remain in a place where symbols of good fortune and special memories should be kept, and the most brilliant thing is, it can be taken for a drive as well. 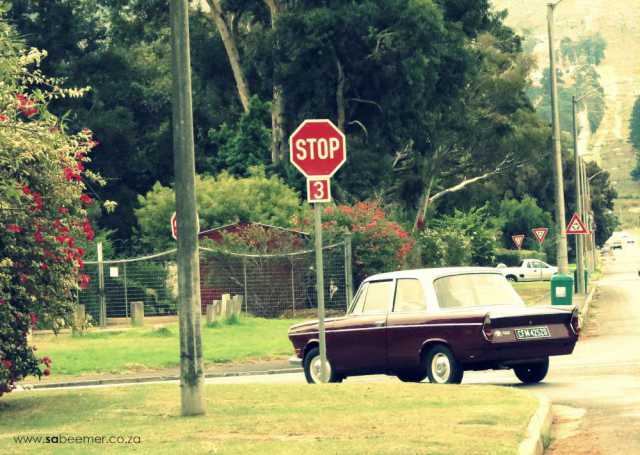