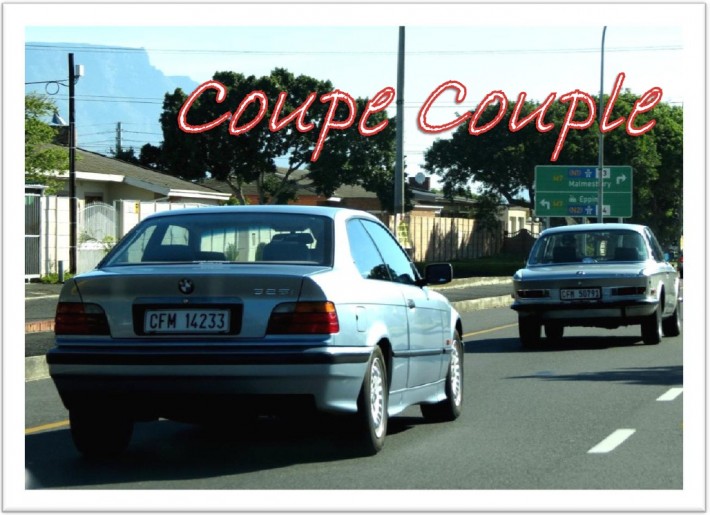 Considered to be BMW's pride and joy, the three-litre was in production for the following two decades. Replacing the 2800CS, the 3.0CS was introduced in March of 1971 and featured a bigger 180bhp engine and 4-wheel vented disc brakes. A total of 11,063 were produced until December, 1975 and included the Coupe 2 door, 4 seats. The 3.0CSL was introduced in May of 1971 and introduced a 3.0 Carb engine, plexi-glass windows, stiffer suspension and sports seats and alloy panels.

Each and every coupe was built by Karmann at Osnabrück, in north-west Germany, though saloons were all assembled at Munich. These models used running gear and were shipped 600km from Munich by train. The Karmann business is responsible for building numerous VW Golf's and Ford Escort cabriolets in the more recent years.

The three-litre BMW coupes were very popular during the seventies in Britain. More of a symbol than a profit-making range, the 3.0-litre coupes were a statement that the Bavarian Motor Works had returned and would be successful. Stylish, high-performance, and a successful racing vehicle, the 3.0-litre did much to help breed a positive image of BMW. Struggling from near-bankruptcy, BMW had tried to repair this image in 1961 with the four-cylinder 1500 salon. The modern BMW's at this time had been well-engineered, but seemed boring and stodgy. The introduction of the 3.0 CS model was a major attempt to erase the previous image of a struggle.

During the 1960's, desperately plunging towards extinction, BMW attempted to appeal to the public once again. Designing larger, newer engines, the models introduced were more practical and led to profit and a new image. The big and costly 502s, 503s and 507s demand had ended, and BMW was ready for a facelift. The 1500 was introduced, the 2000, and finally the 2000 CS models which turned out to be the turning point for BMW.

Introduced in 1968, the original six-cylinders were launched, and has continued to be the engine type of choice ever since. Re-engineered, the Hofmeister-styled 2000 CS led way to the 2800 CS. Only half of a new model, the 2800 CS had an underpan that was based on that of the 2000 saloon, engine, transmission and a front end from the newer six-cylinder saloons.

Available with either manual or automatic transmissions, both versions came with 2,985cc and 180bhp. In July 1971, stick shift vehicles were first imported, though the original automatic 3.0 CSA wasn't available until March of 1972. In May of 1972, the fuel-injected 200bhp 3.0 CSi replaced the 3.0 CS. Besides the ‘i' on the trunk, the vehicle was identical to the previous vehicle. In October of 1972, the 3.0CSL was offered in the UK, with only 500 prototypes imported before mid-1974. These new models weren't as light as BMW had hoped, due to the insistence by the concessionaires' of electric windows, sound-deadening and real bumpers installed on the vehicle. Popular, and easy on the eye, the 3-litre coupe was expensive, but came with elegant styling, quick acceleration and a refined running system. Eventually becoming the ‘batmobiles', 39 models with aerodynamic add-on kit came with transverse rear aero-foils, roof panel hoops, rubber strakes along the front wings, and large front ‘chin' spoilers.

The 3.0CS was considered to be too heavy, cumbrous and had a distressing tendency for rusting away. Unfortunately their value declined during the 80's. If one can afford the high restoration and maintenance costs required with the 3.0-litre coupe, this will be a vehicle you will love. The price of parts is high, and BMW makes no excuses for the costs. Classic Cars in May 1983 was quoted regarding the BMW model 'built and painted by a coachwork without the advantages of slipper dips, electro-coat and all other ways of penetrating box cavities.'

The CSL, ('L' stands for 'leicht' in German, or 'lightweight') is based on the 3.0 CS coupe, continued to win races even into the 1970's, although production ended in 1975. The first lightweight derivative of the 3.0CS, BMW introduced the CSL in September of 1972. It featured less luxury equipment, yet offered an aluminium hood, trunk lid, and doors in left-hand drive. Winning five European Touring Car Championships between 1973 and 1979 in addition to national championships in various countries, the 3.0 CSL continued on to be a success in the racing world. The BMW six-cylinder engine has grown from 3.2 to 3.5 litres during its span of development and due to the development of a four-valve cylinder head, it has increased its horsepower from 340 to 430. A total of 1096 vehicles were produced by BMW.

The 'Batmobile' CSL was also based on the 3.0 CS coupe, and eventually became one of the most successful production racers of all time. 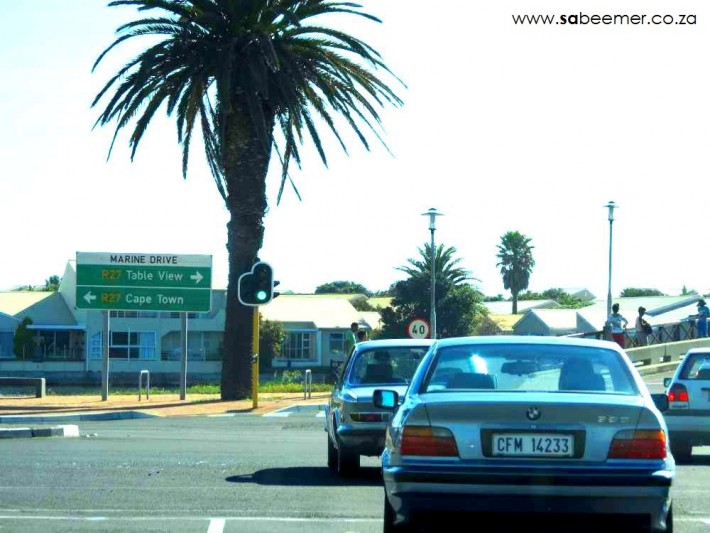 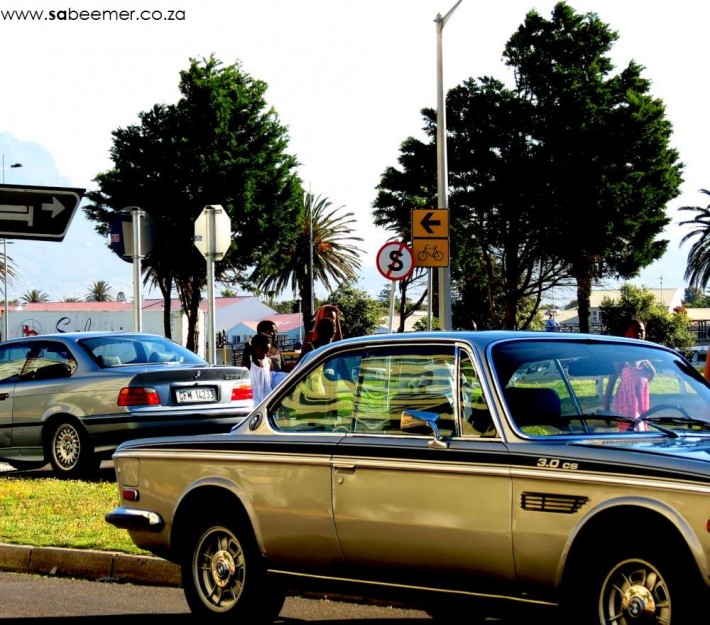 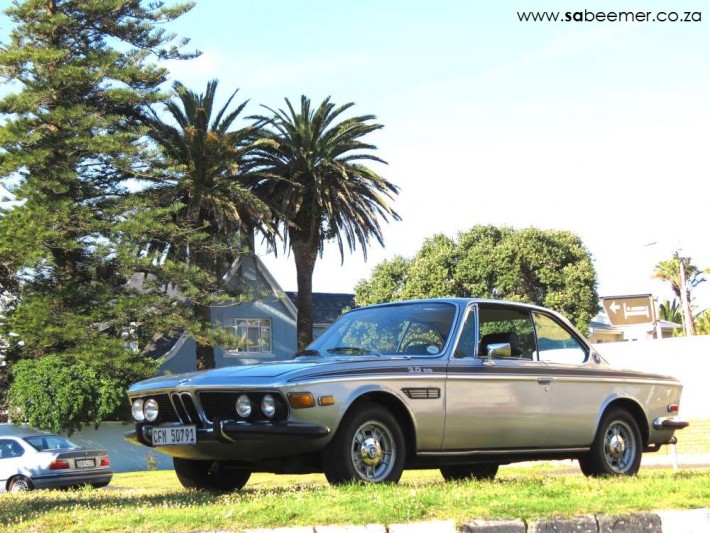 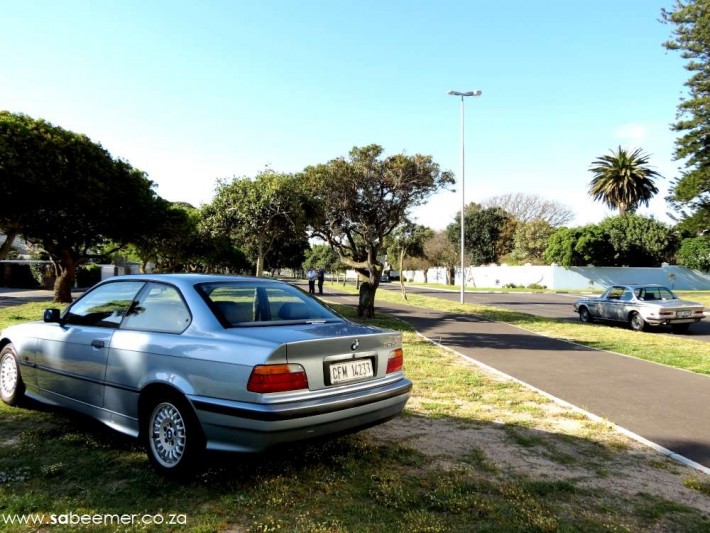 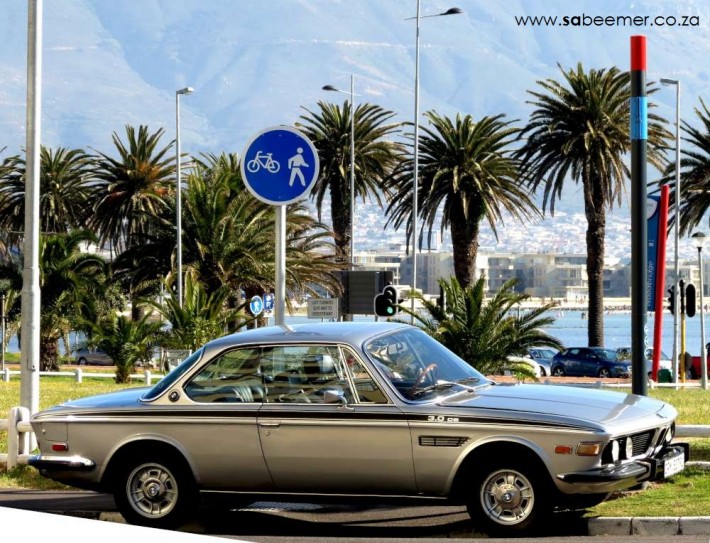 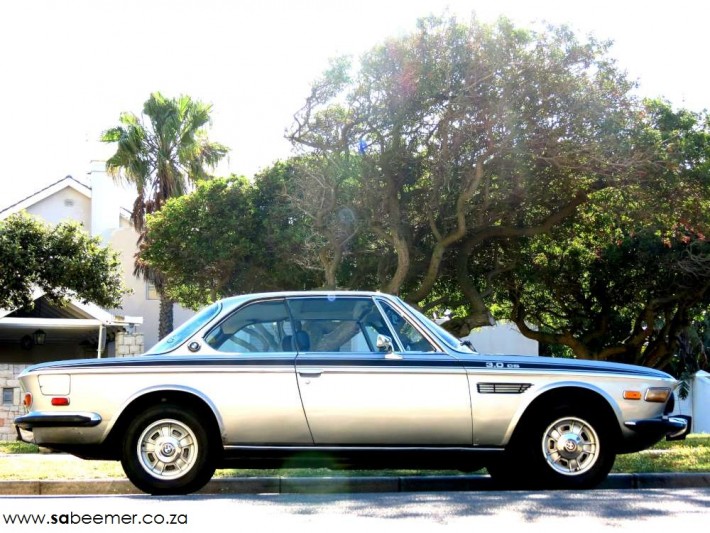 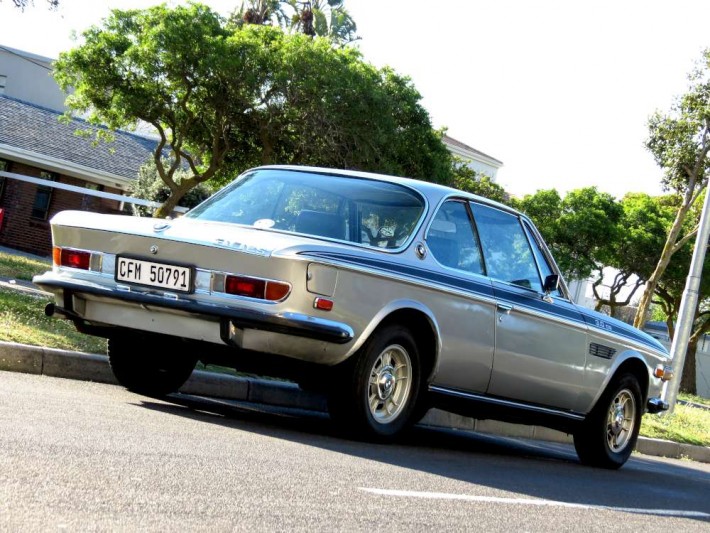 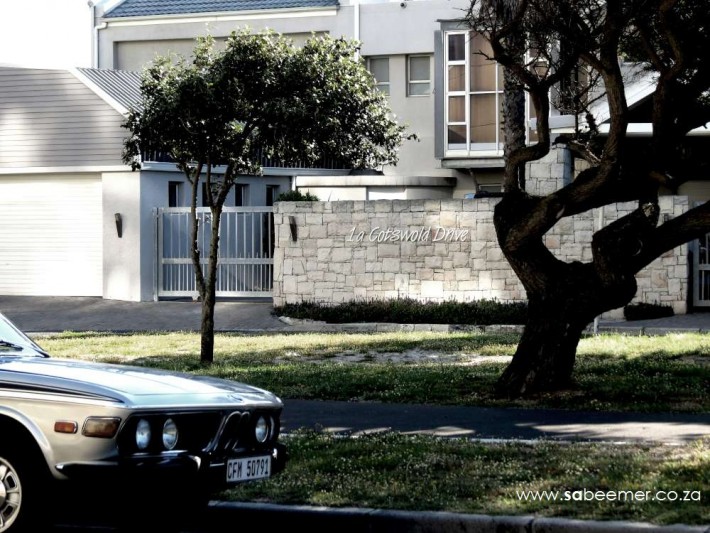 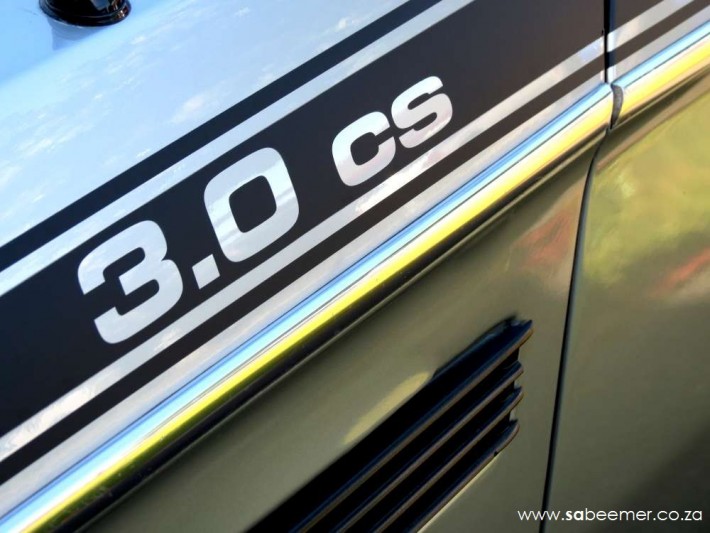 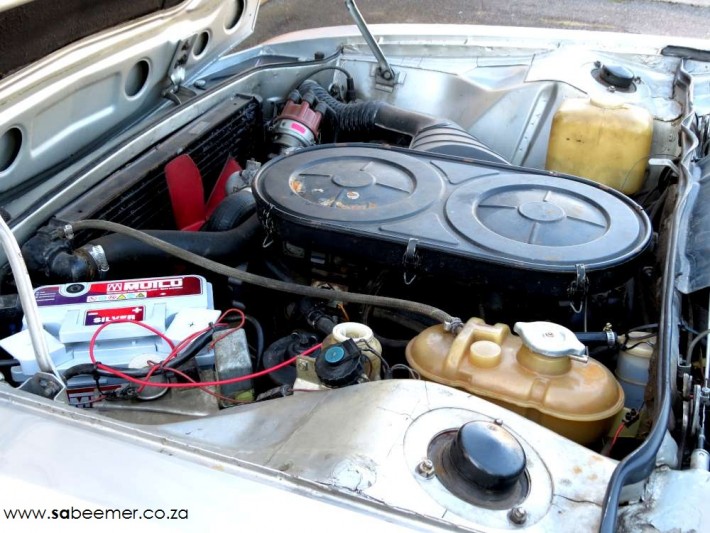 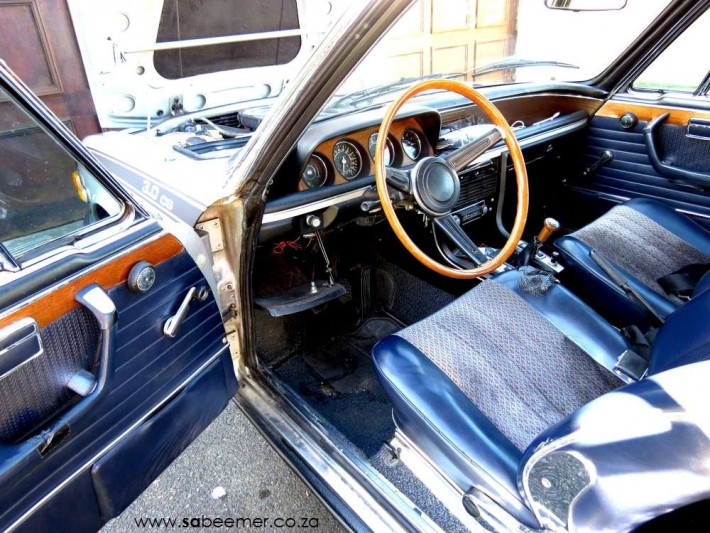 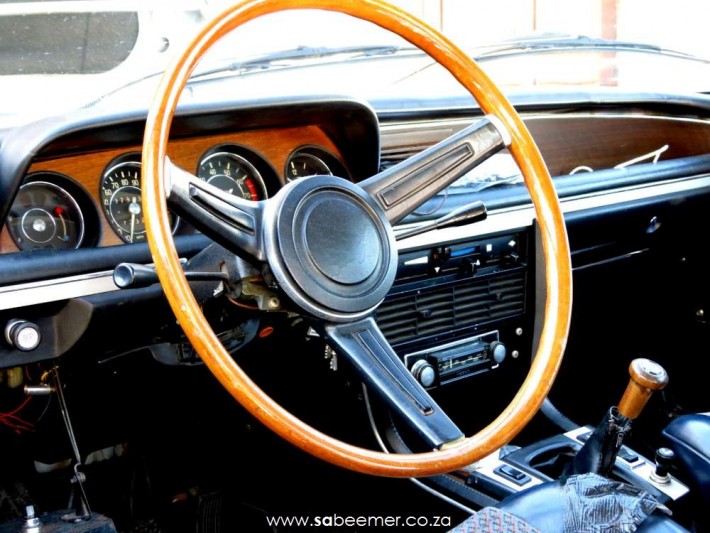 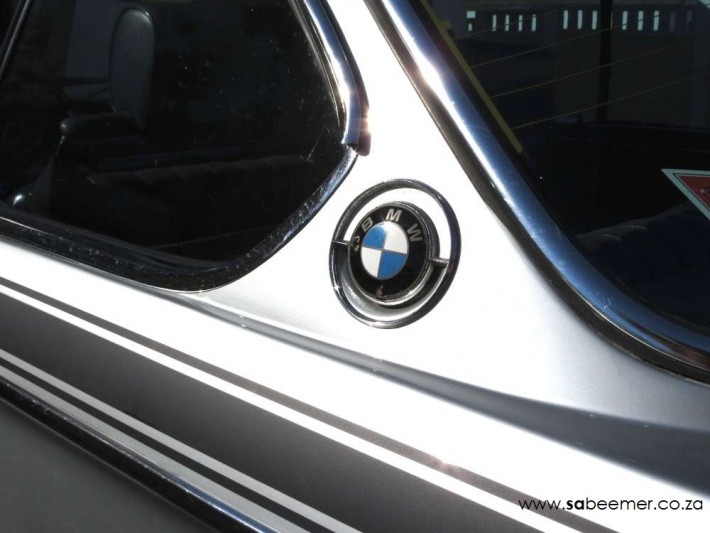 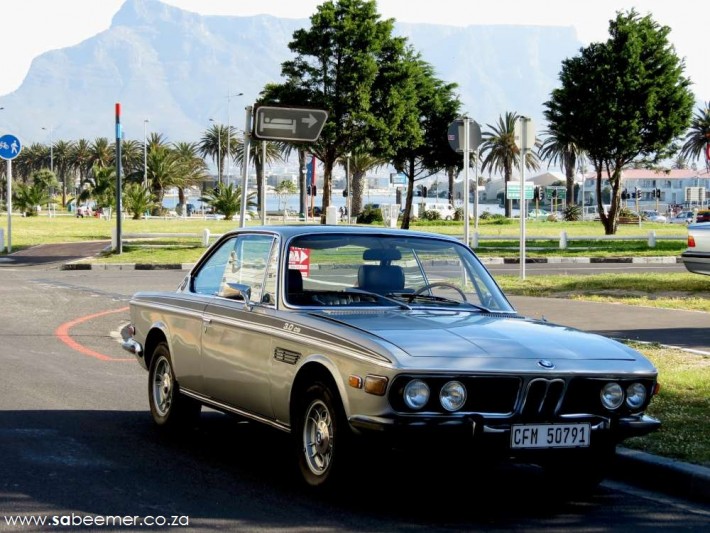 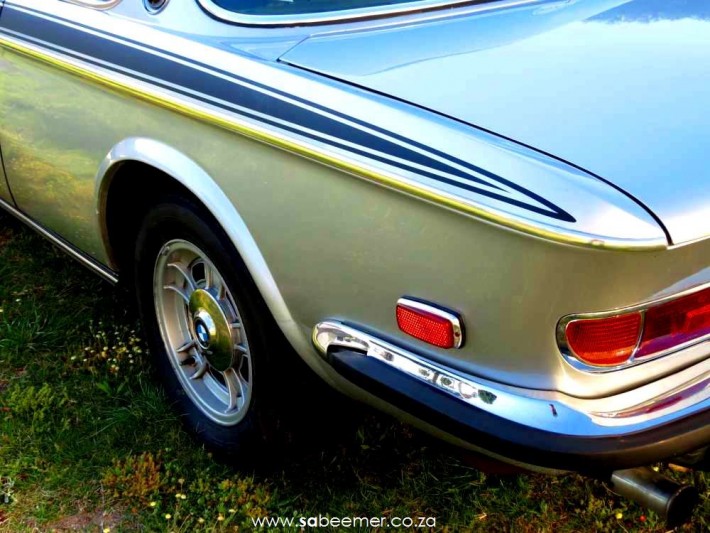 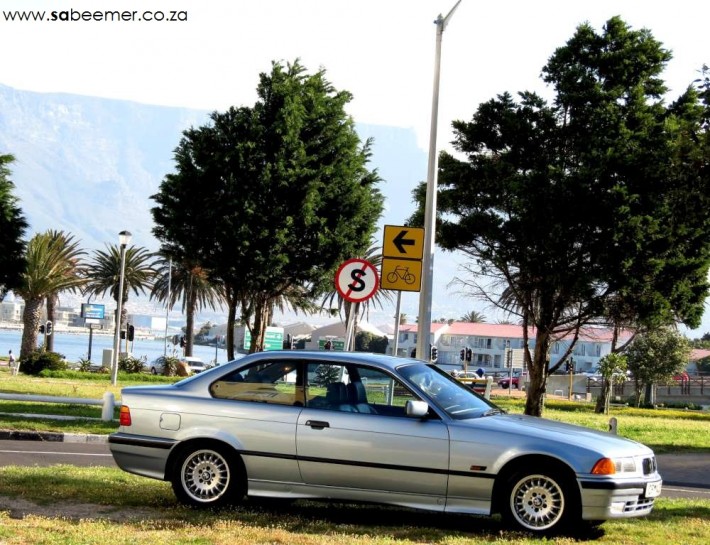 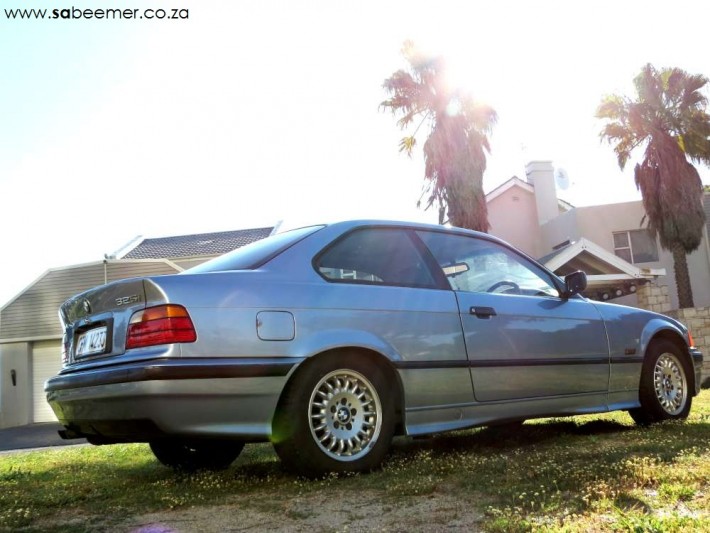 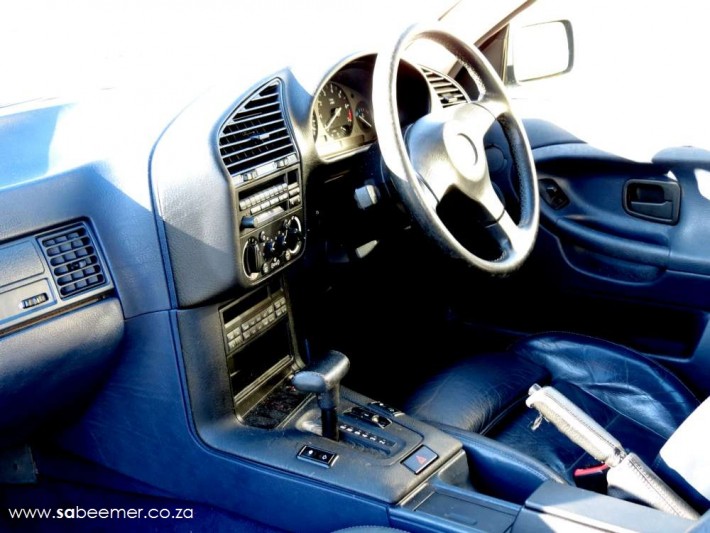 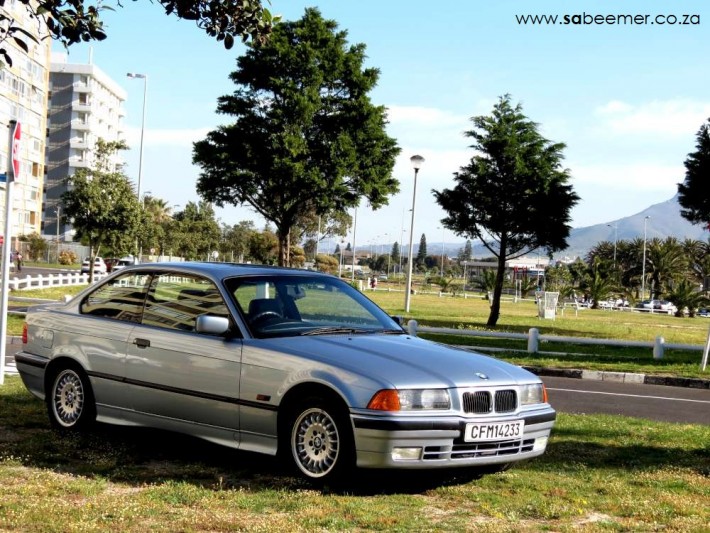 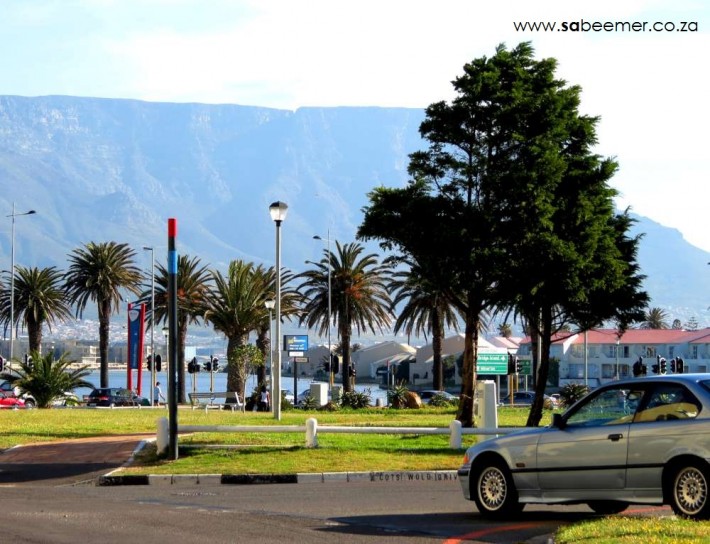 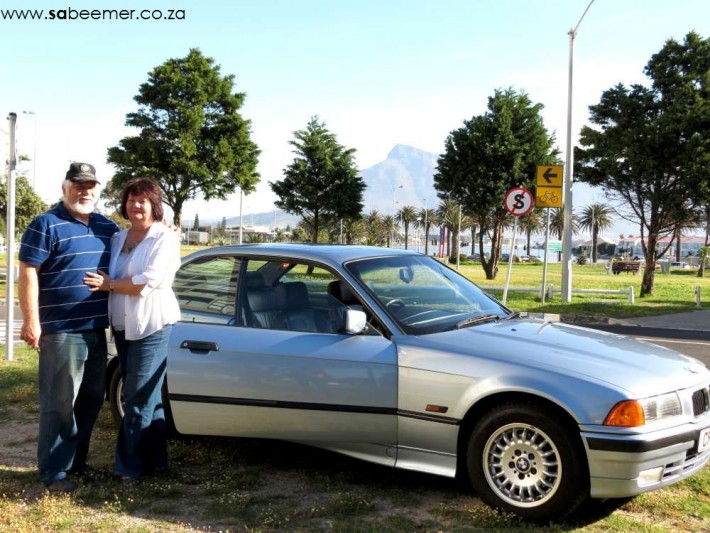 Here are some pics of Johans' previous Beemers 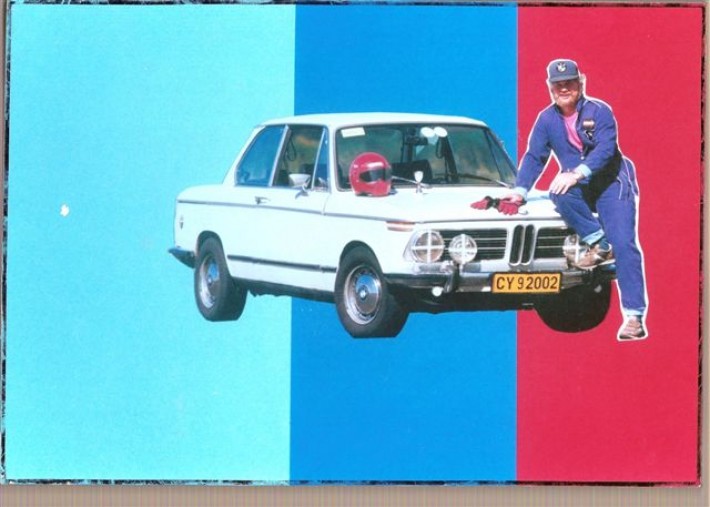 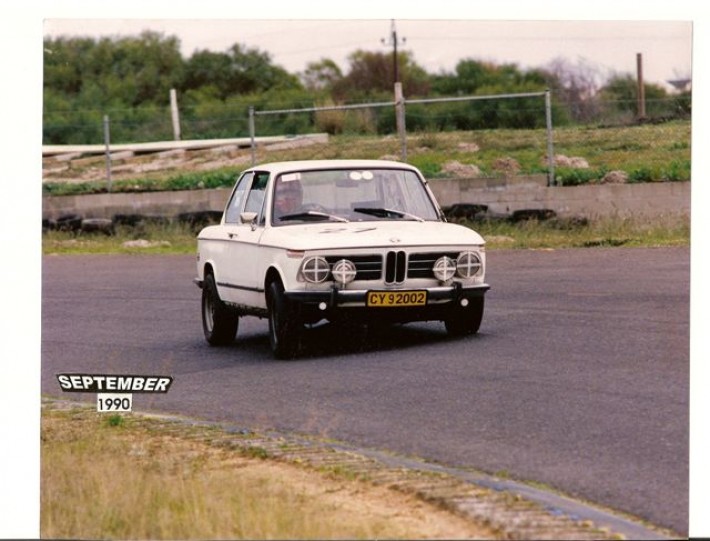 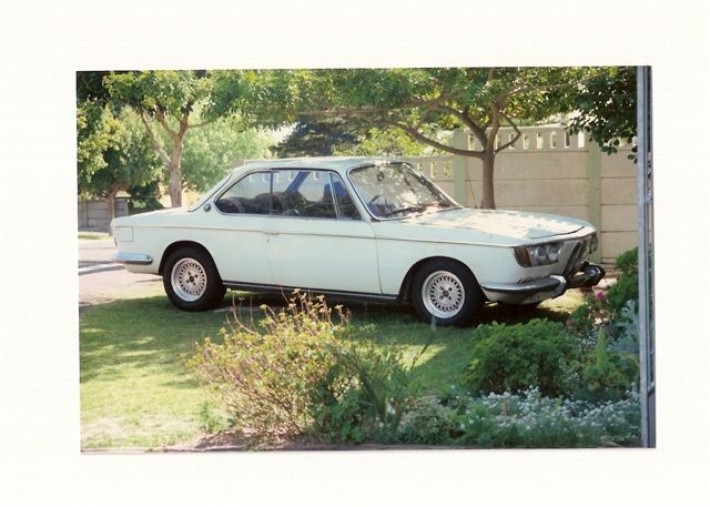 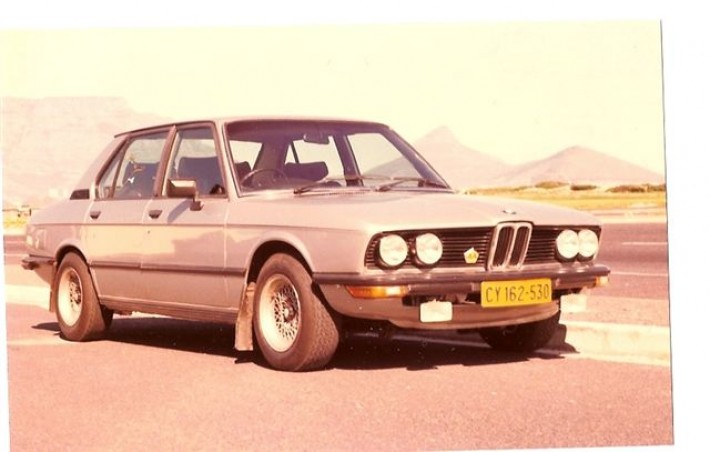 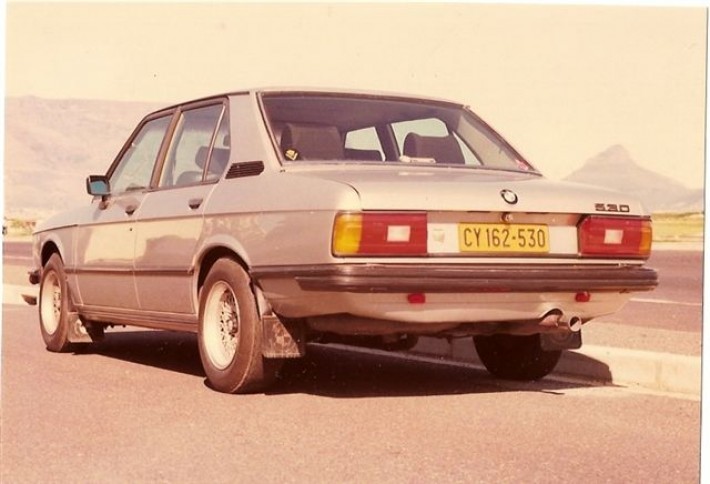 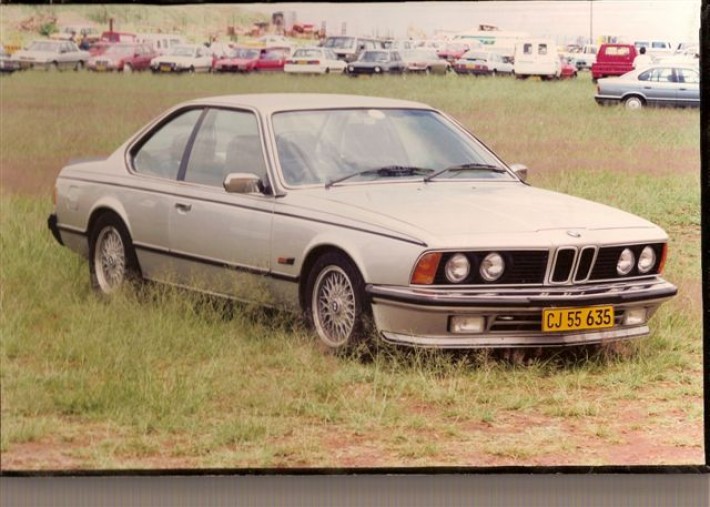