BMSQUAD brings Paarl to a standstill

BMSQUAD brings Paarl to a standstill

“We’re meeting at N1 at 6:30am meneer”. That was Clives’ message to me the night before the highly anticipated run.  Clive was overly excited.

Damn, that’s early – was my initial thought but nevertheless “See you guys then” I replied. 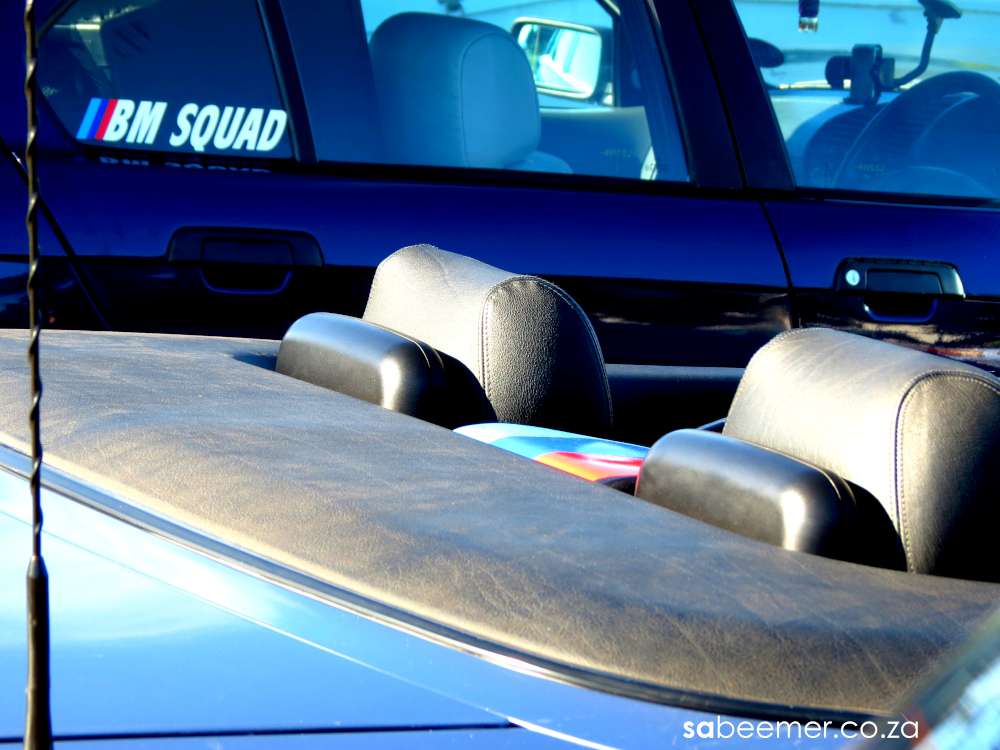 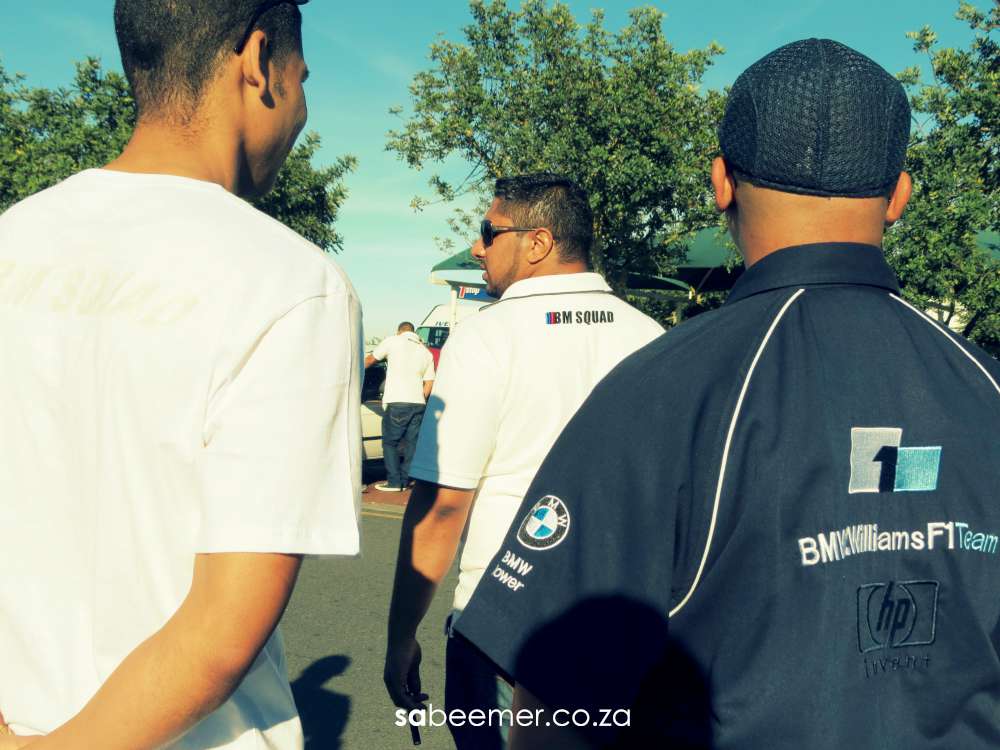 The plan was to arrange a convoy of BMWs through the streets of Paarl and ending up at the Annual Soccer Tournament held at Boy Louw Sportsfield.

The organisers of the tournament, Paarl Soccer Club, had invited the BM Squad and offered them an entire soccer field to park their Beemers and chill-off for the rest of the day. 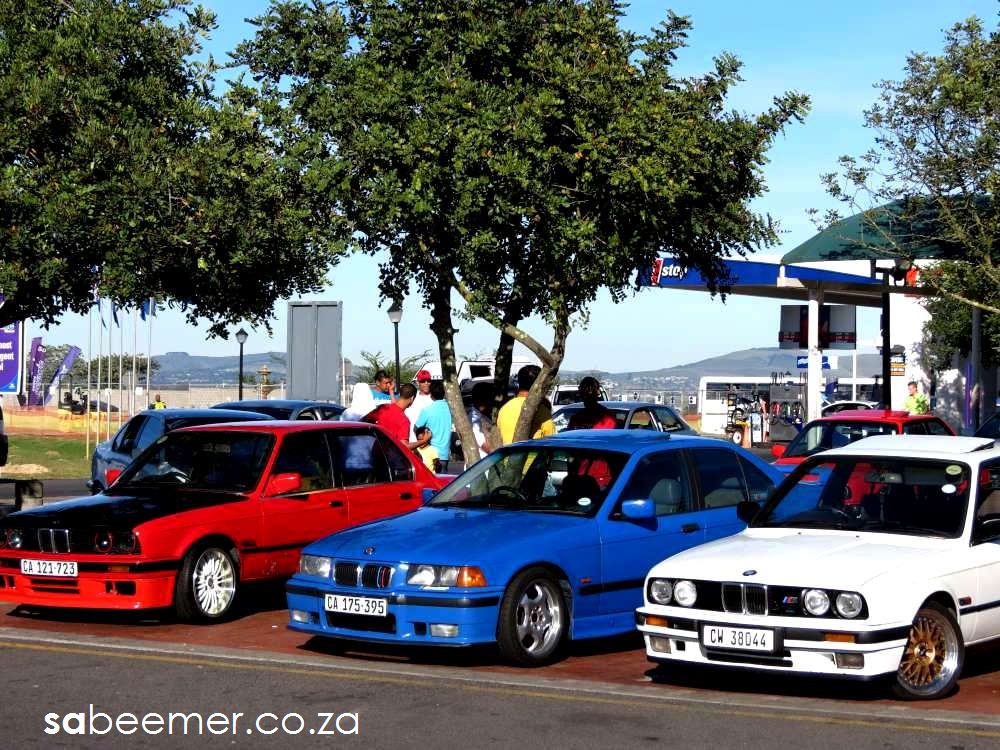 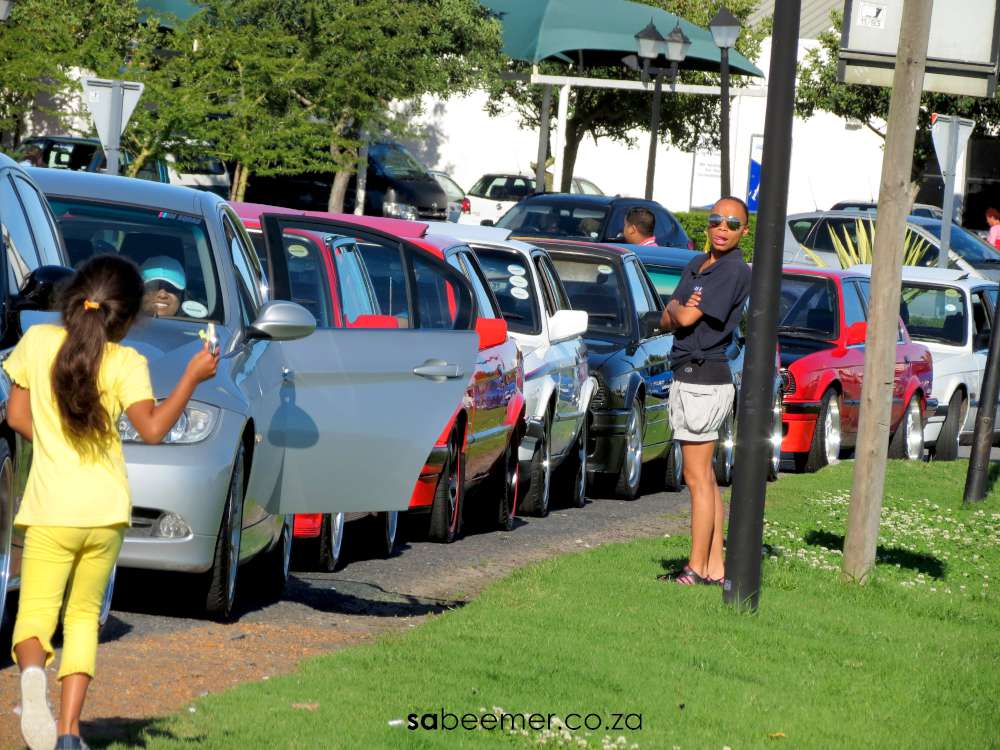 Proceedings ran smoothly from Cape Town along the N1 freeway with 24 Beemers driving in convoy. 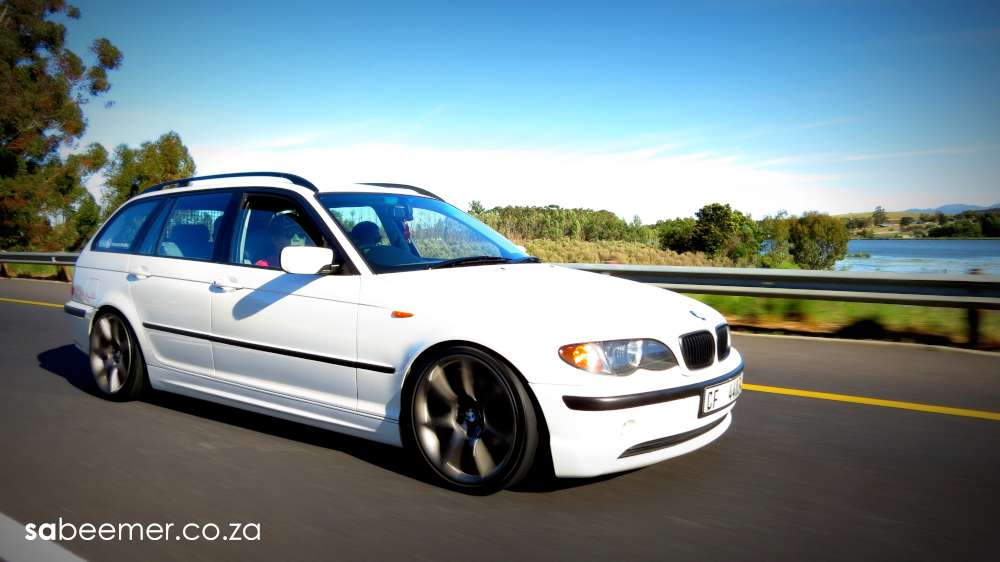 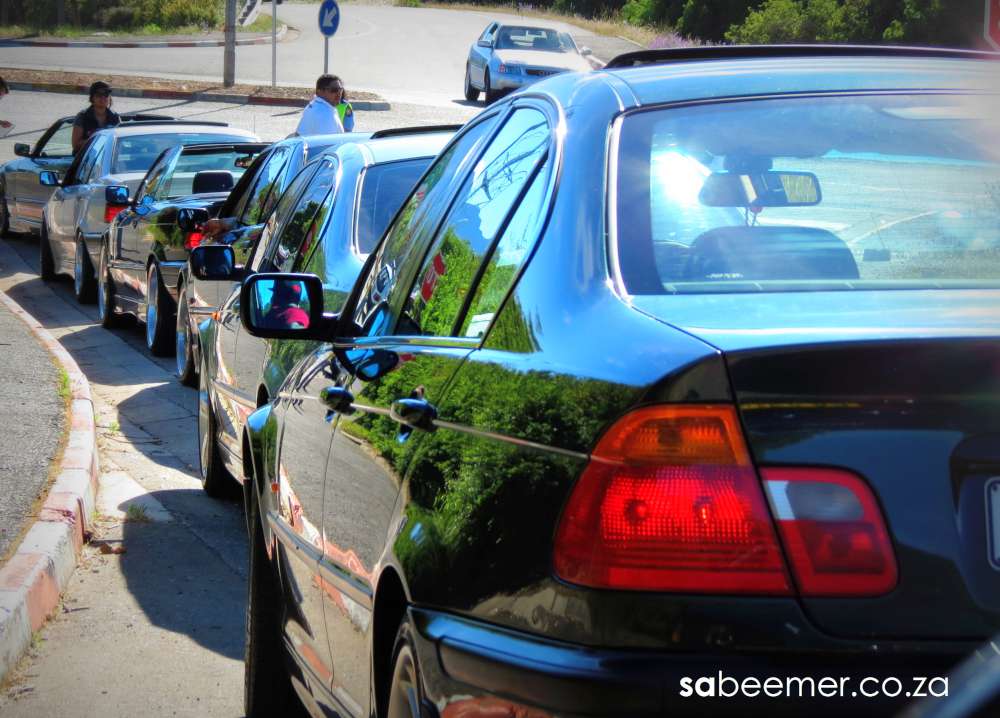 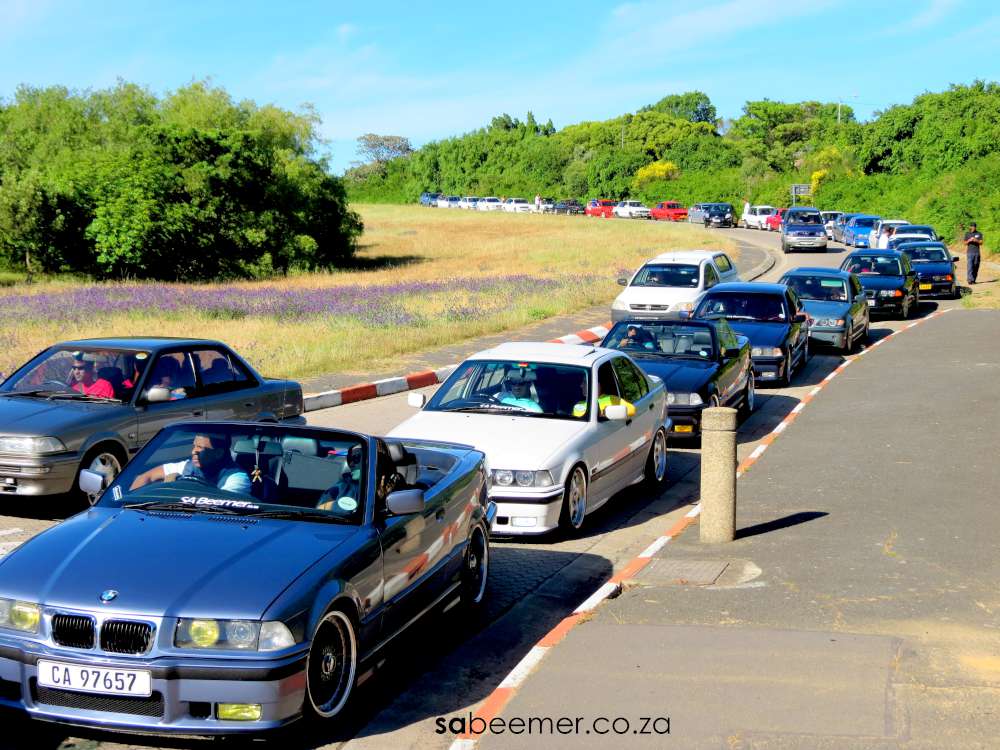 Upon entering Paarl, the BM Squad, headed by their ‘General’ Reiny Salie, was met with some pleasant local Traffic Officials who were to escort the convoy through the Paarl CBD, then via the suburbs to the Soccer Tournament. 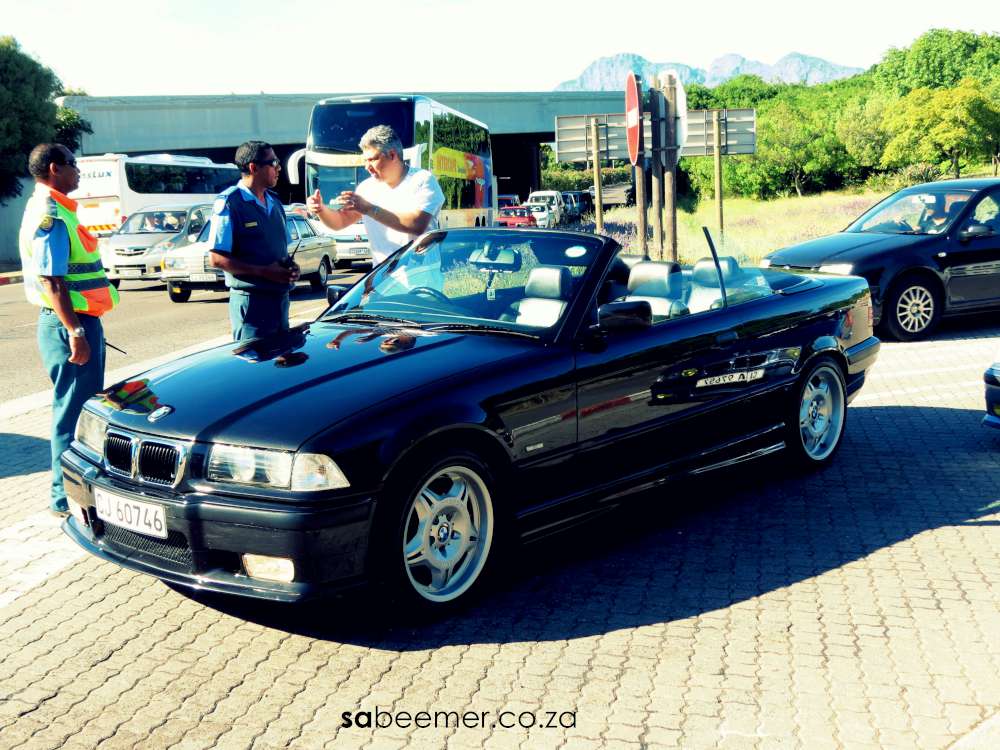 From a passenger and spectator point of view, this convoy was just spectacular. The traffic wardens spared no hesitation in making the BM Squad welcome and paving a clear way for the cars to snake along the buzzing streets of a busy, ‘Saturday-morning-rushed’ streets of Paarl.

On-coming traffic was halted and traffic lights were cordoned off as pedestrians & bystanders stopped whatever they were busy with to focus on the hordes of BMW vehicles that invaded their vicinity. It was just epic.

There were even other drivers stopping to ask “where you guys heading to?” [some in kombuis-afrikaans (language)], then making u-turns to follow the convoy. 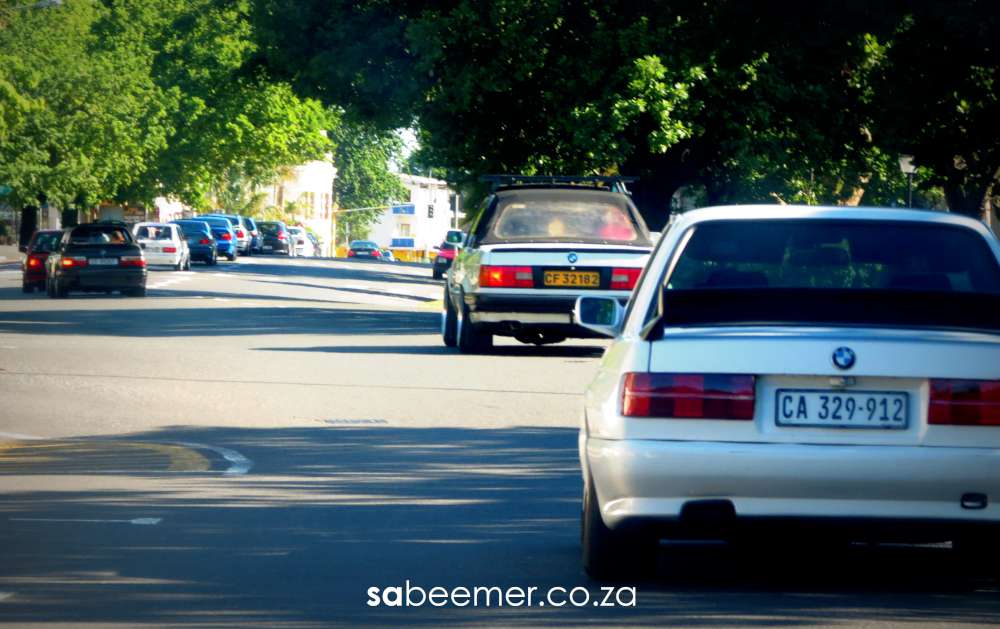 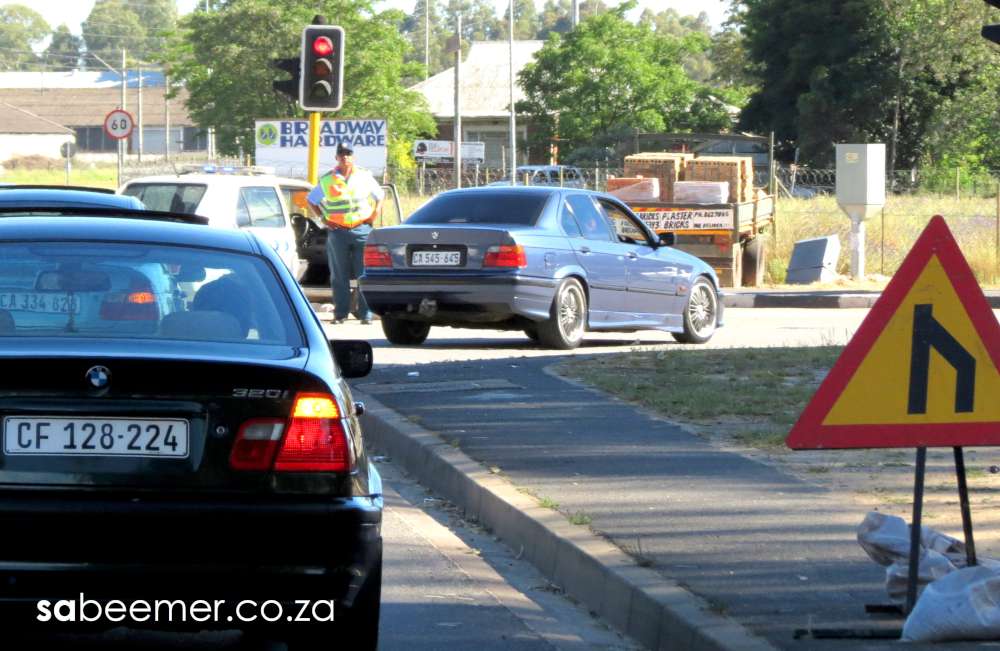 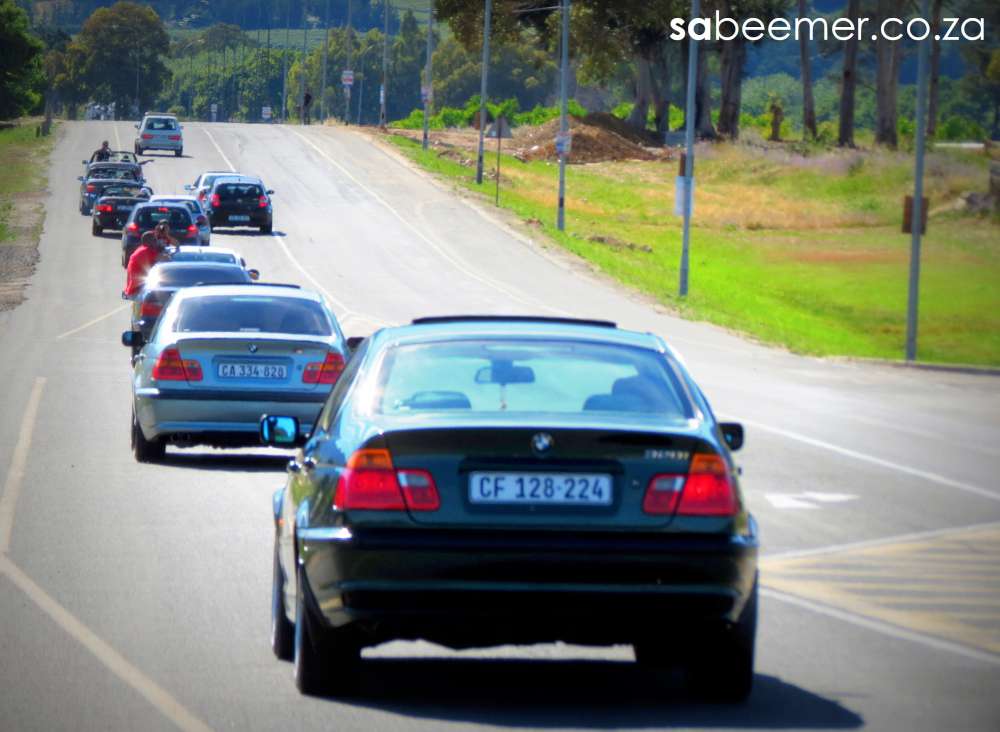 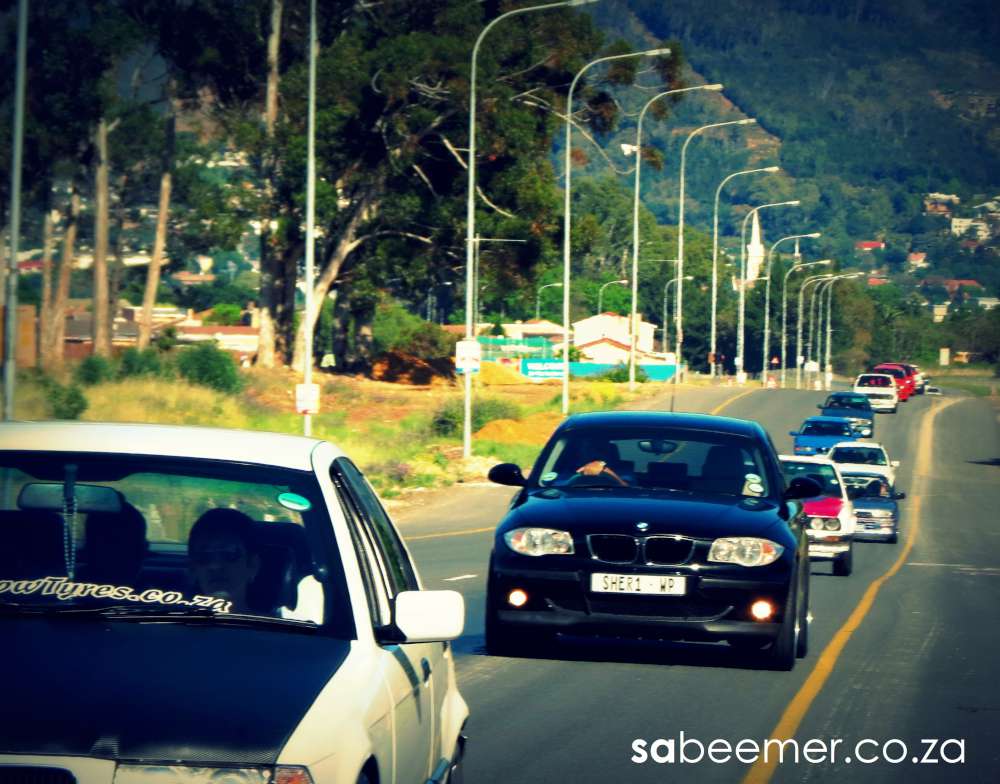 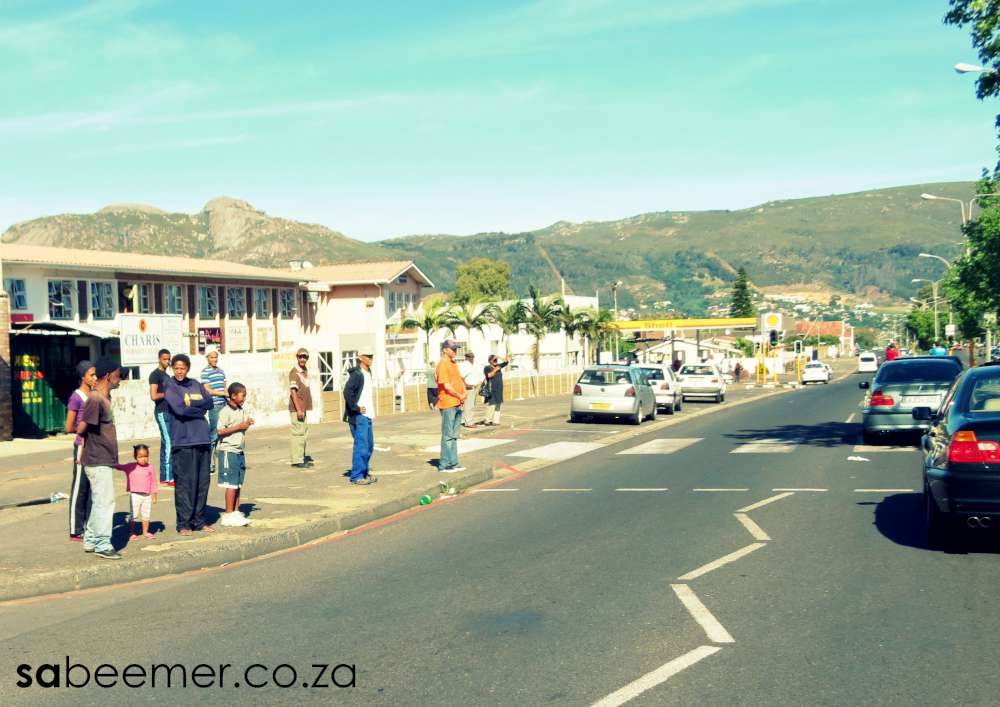 After a 30minute drive in Paarl we ended up at the Soccer Tournament, and Reiny swiftly arranged the cars in classic BM-Squad style and form. 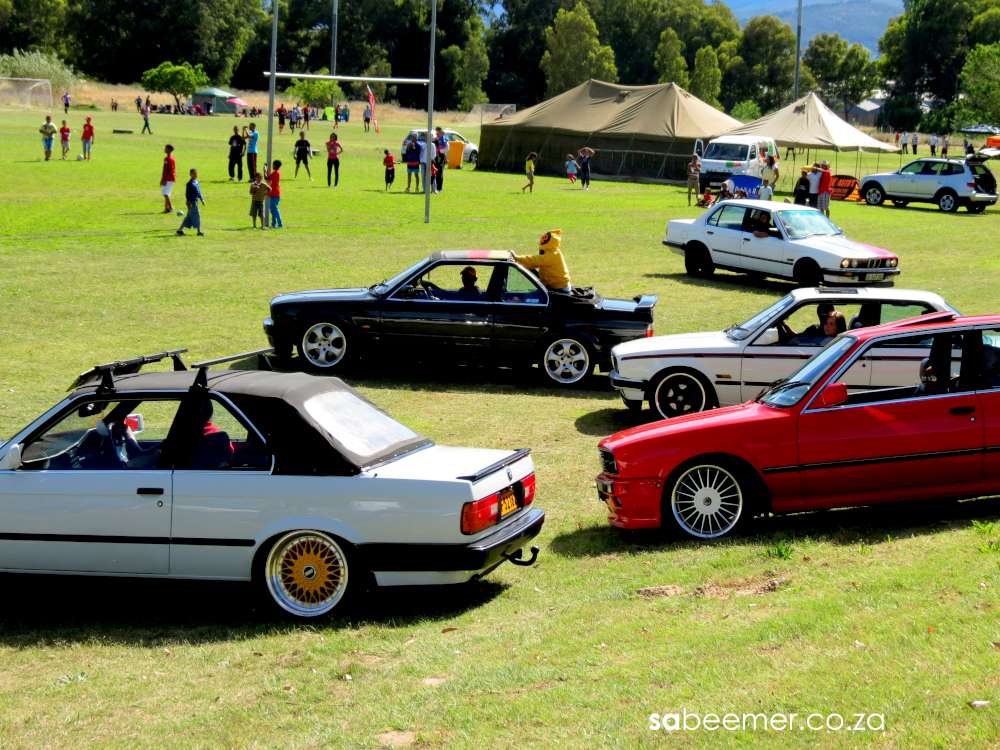 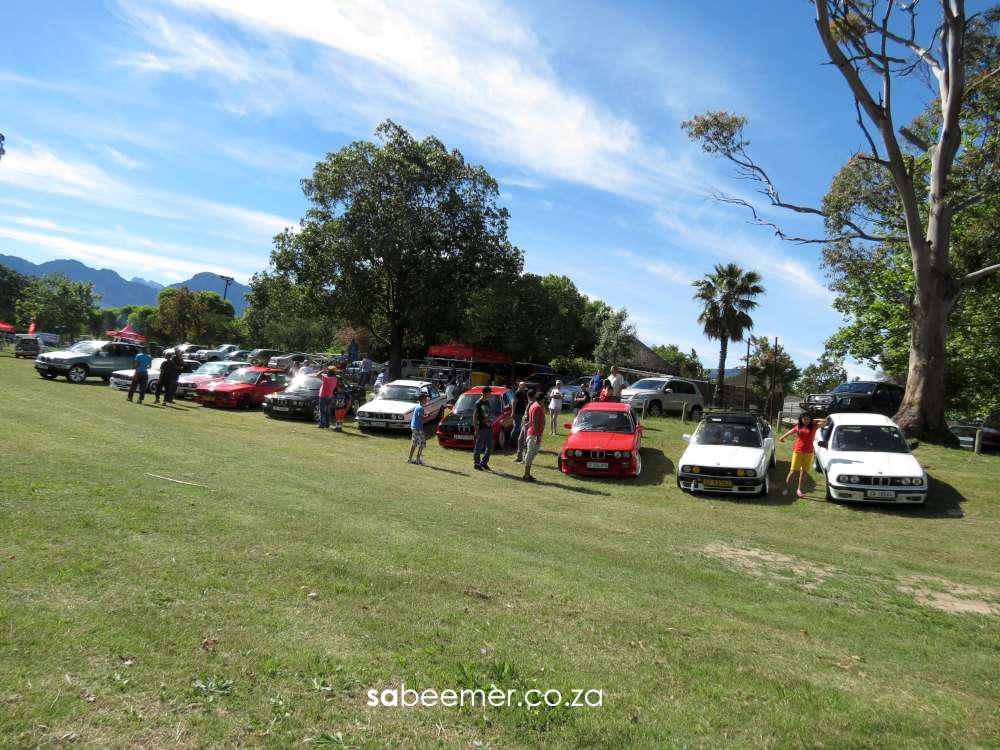 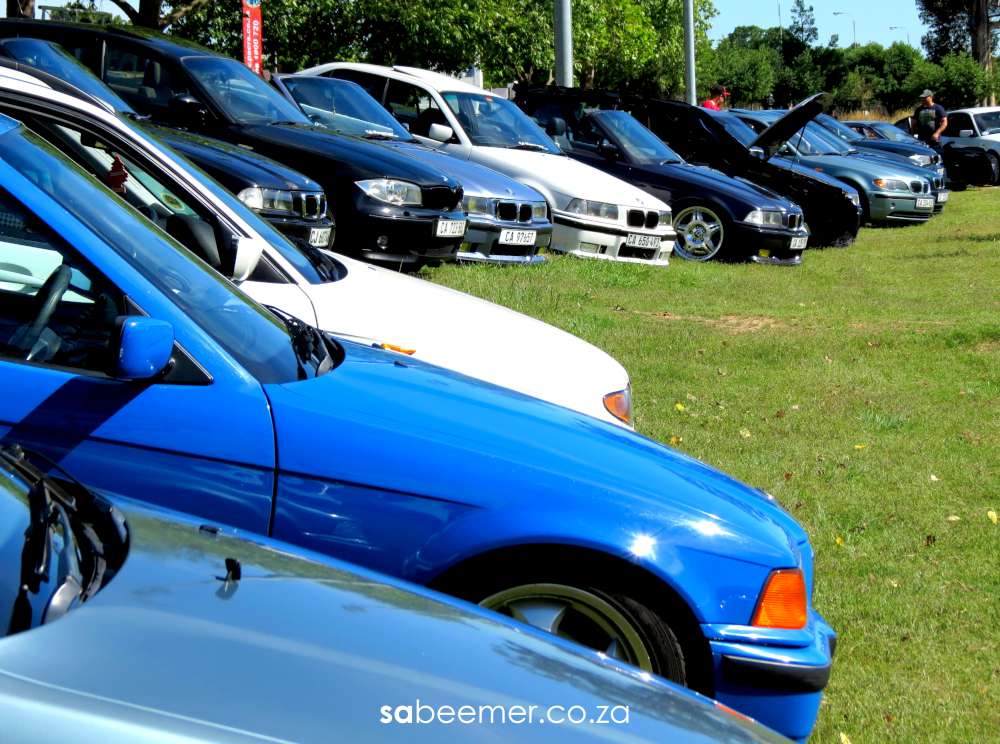 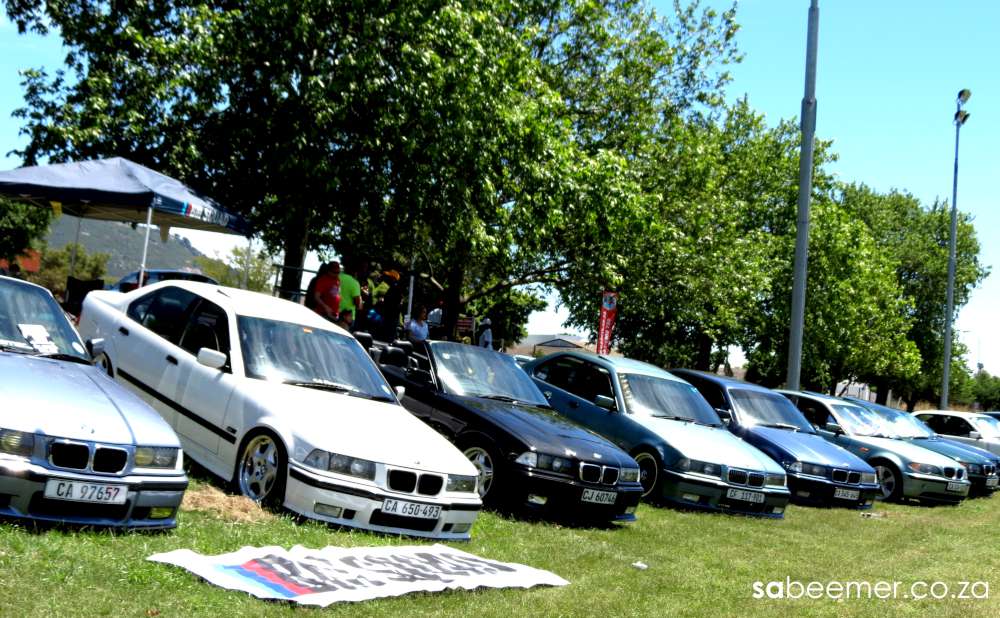 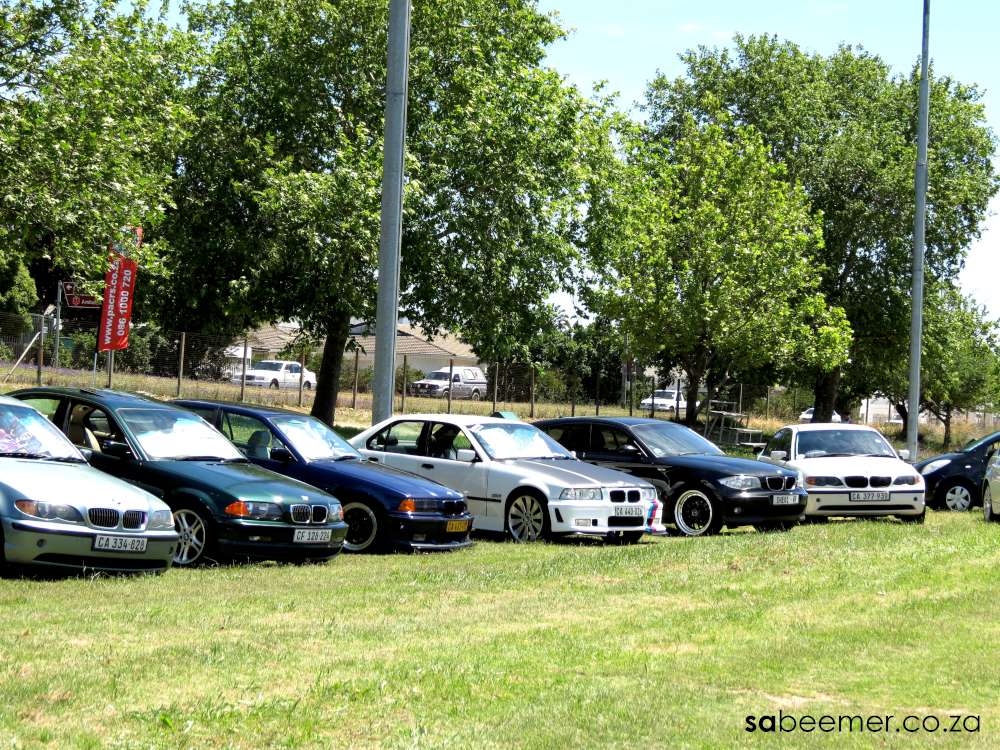 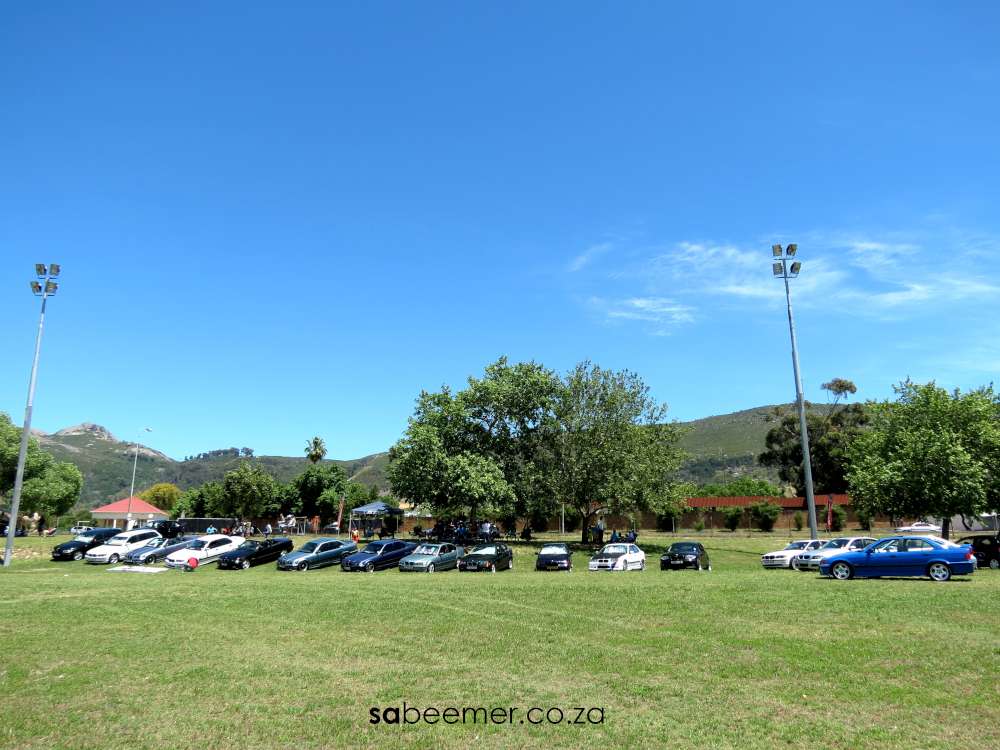 Other clubs that were present at the event was Toy-Freaks, and a biker group called Team R. 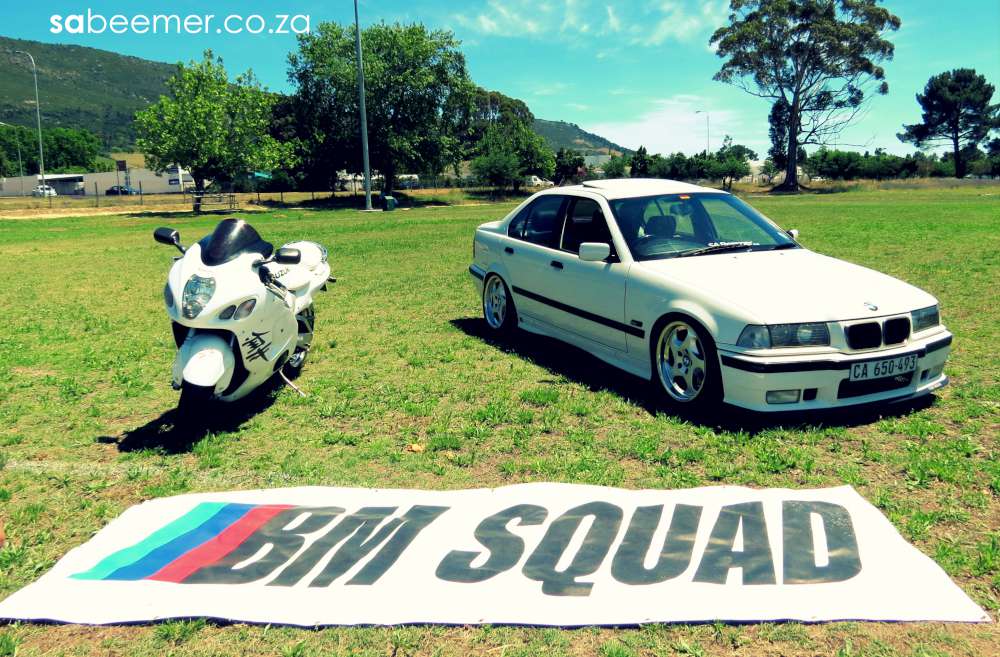 To add some heated excitement to already sun-blazed soccer field, the organizers thought up a challenge between the two car clubs.

BM Squad and Toy Freaks would go up against one another in a one-on-one duel in six categories.

1.Best/Neatest Body  – no female or male models for this one, just cars. 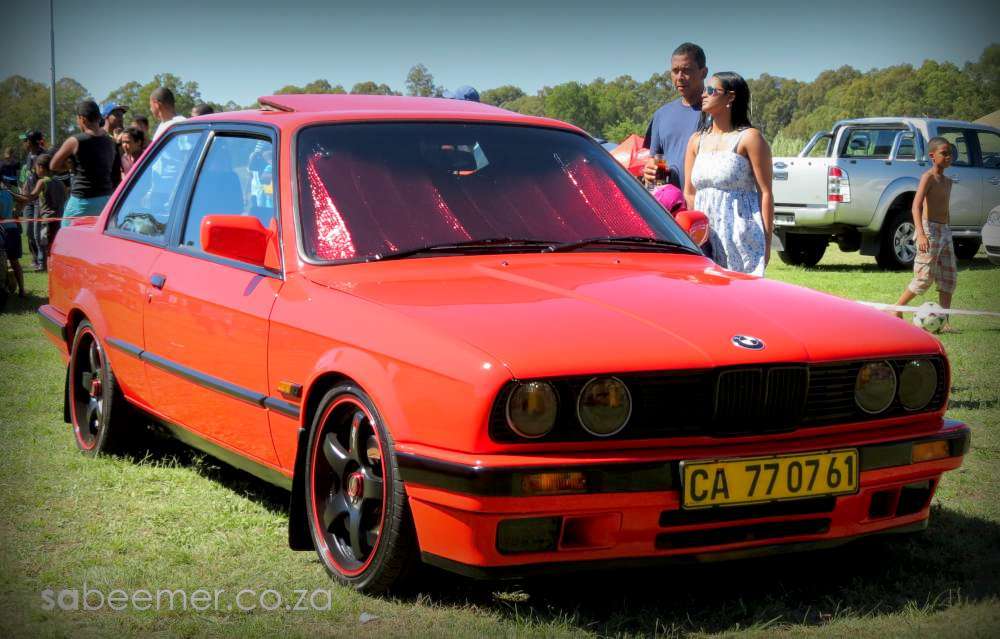 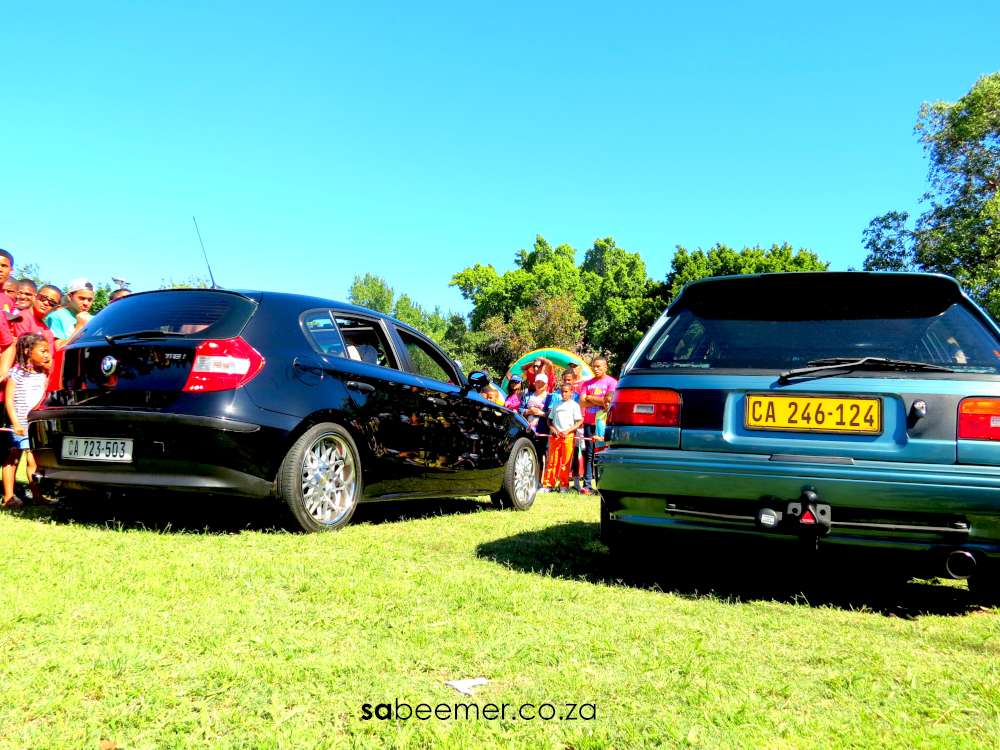 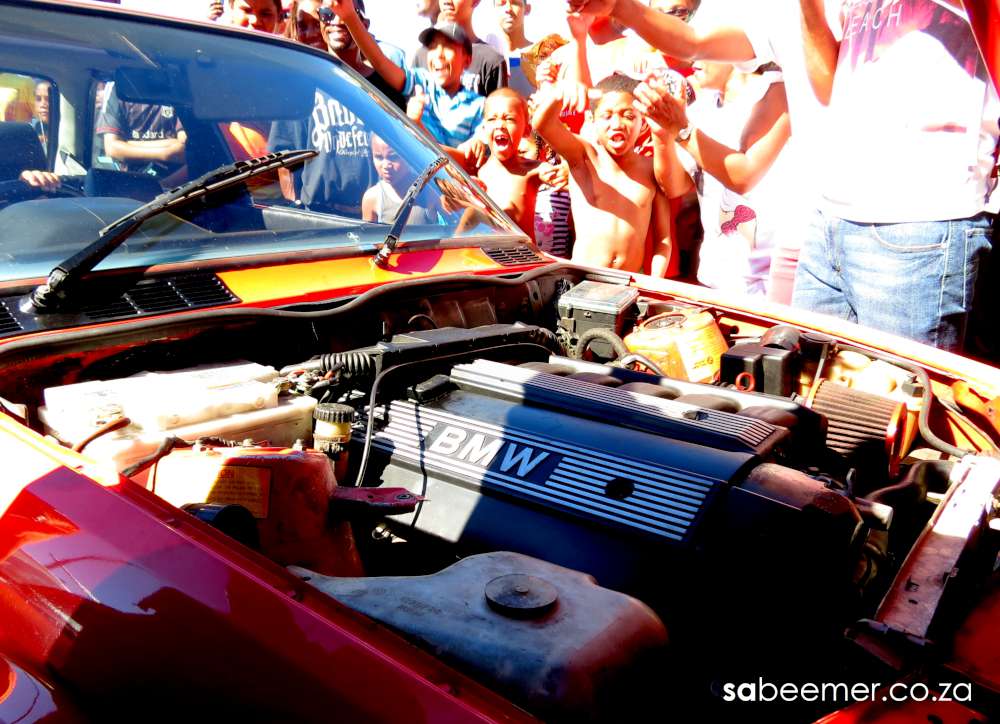 lastly, dual Number 6 was to see which car would win in a drag race. The vehicles were to be pushed with engines not running by members of the club and the winner was the car that rolled over the line in the lead. The lighter Toyota won that one. 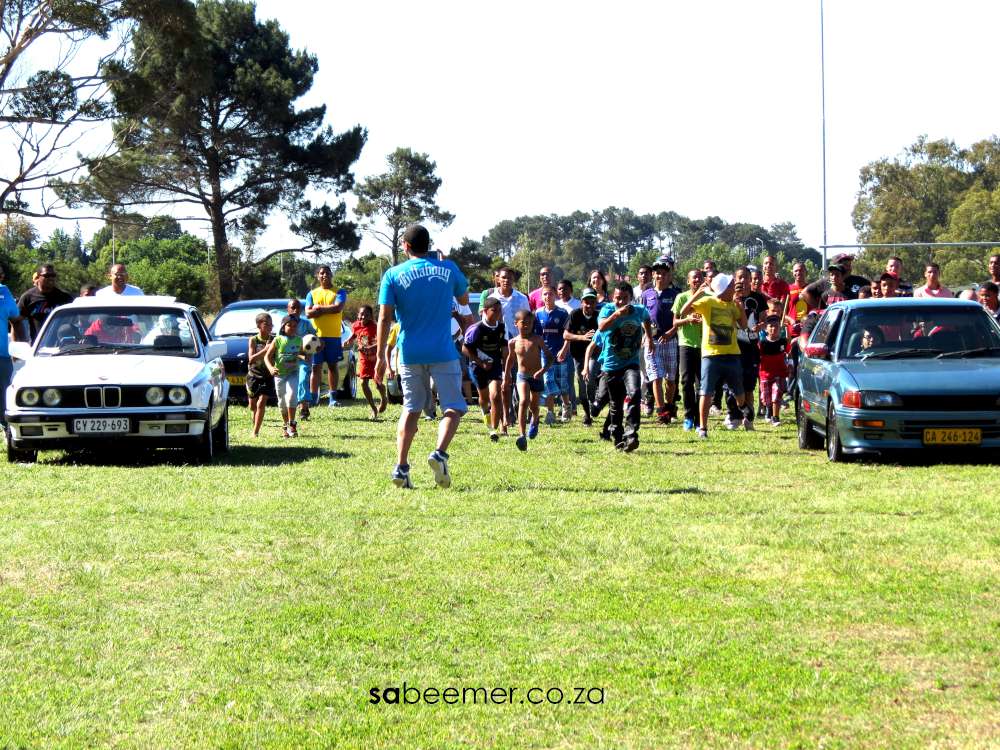 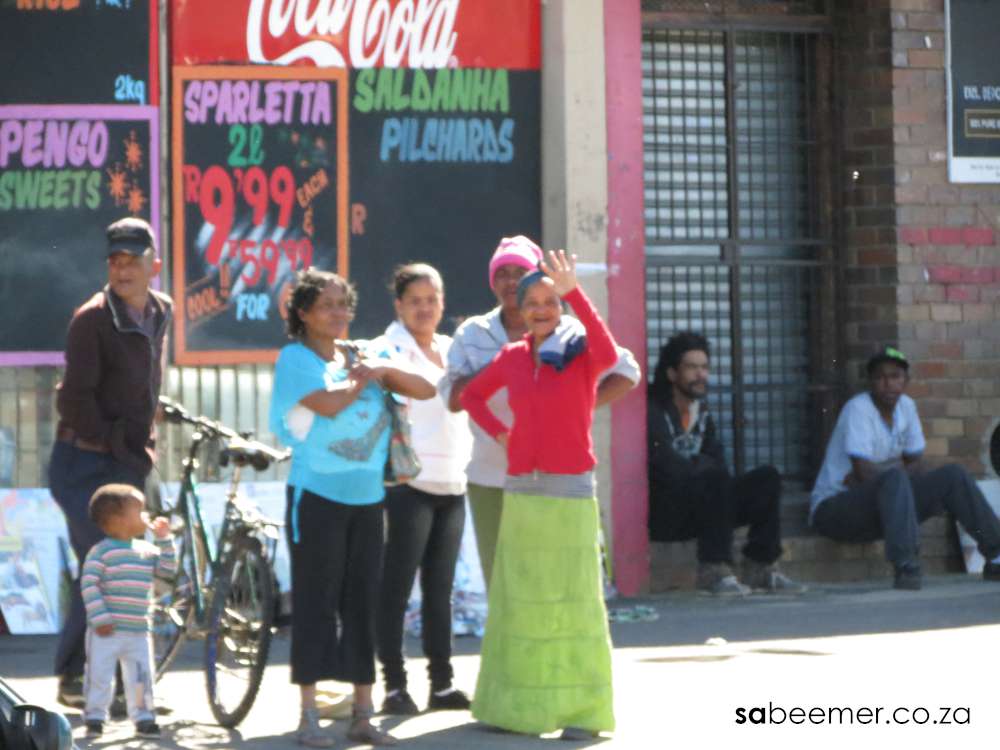 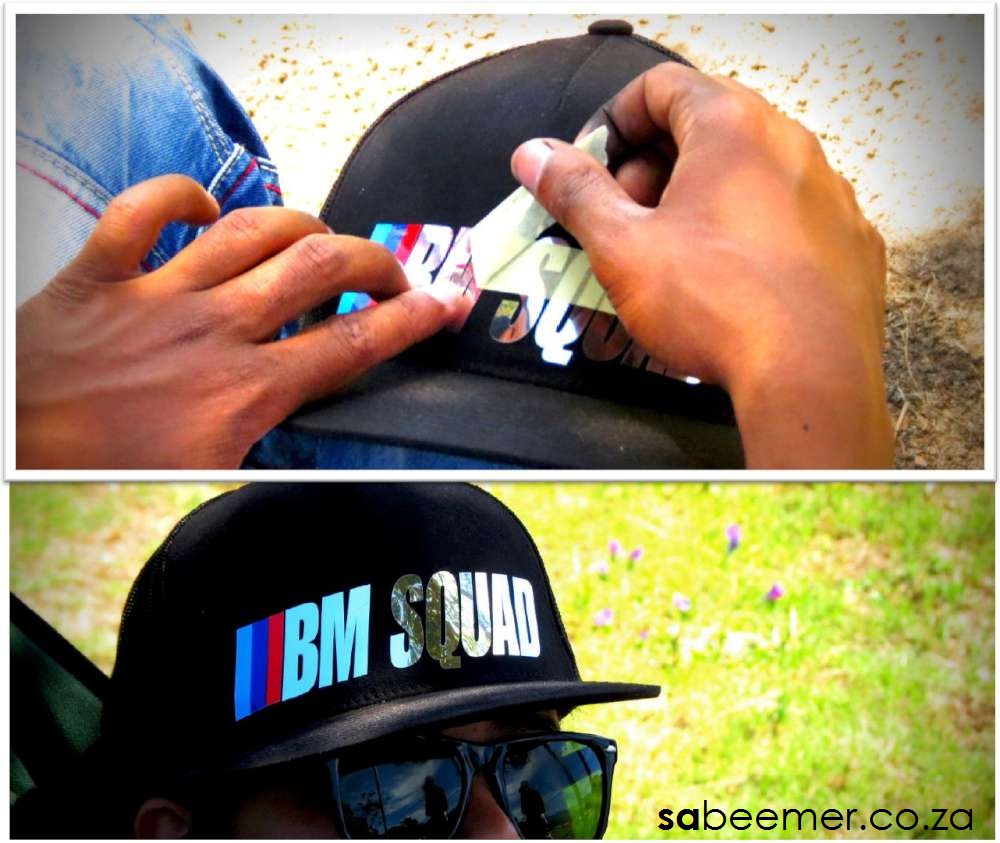