I have lived In Johannesburg for 17years from 1990 till 2007, before relocating back to the fantastic Mother City. And, as I far as I can remember, the Highveld winters were bitingly cold, very dry and with clear blue skies. With this in mind I knew that the Cedar Isle BMW TrackDay at Kyalami would be a fantastic show of Gauteng’s Best BMW fundis going head to head with some nail-biting track action.

I was in Johannesburg at the time of this event so I was fortunate and excited enough to attend, being the BMW crazed person that I am.

To my disbelief, I was woken up this particular Saturday morning with the sound of thunder and raindrops. Really, I thought, in the middle of winter?, in Jhb? . Anyway, I imagined that it was just an outburst and phase, and the storm would soon let up, so off to track I went. Swamped roads and highways weren’t going to hold me back. 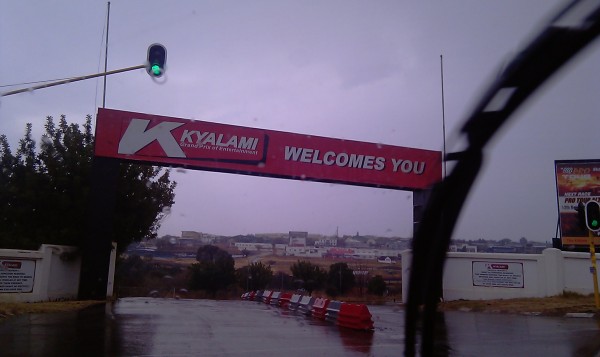 Arriving at Kyalami just after 10am, my thoughts that the rain would let up were a speck of reality. The track was drenched and no action was taking place. However, after I parked my vehicle and entered into the pit area and garage, I saw that the Die-Hard fans and supporters had never let the cold and dampness keep them away from something that they hold close to their hearts. 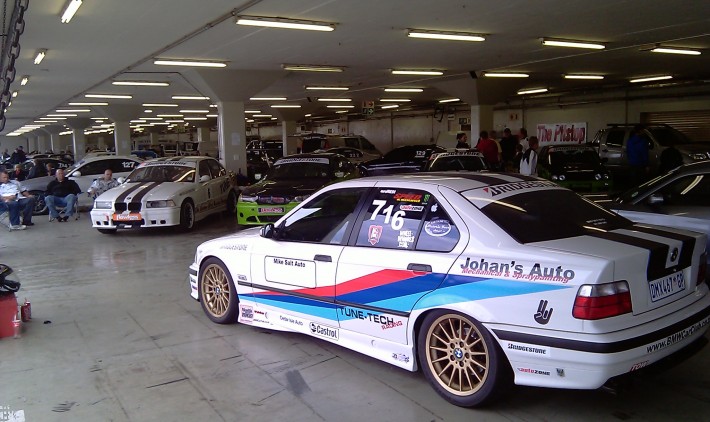 Track machines ranging from a 2002 to the latest Afrox Production Race Cars were all sitting, ready, waiting for the rain to stop so that they could carry on with business. It kinda worked out well for me because as they sat there waiting I, cos it gave me a chance of getting to each vehicle, close enough for a snap and even to speak to some of the drivers, and team members without them rushing to tune the car, setting up or change tyres and so on, as is usually the case with Track Days and their participants.

Walking around the pits and parking lot with Shaun Sing of Tune Tech, looking at different vehicles and admiring old school classics was priceless. Meeting and speaking to Justin from Big Boss Auto is always a pleasure, even though he blamed me for bringing the weather with me from the Cape. Getting a gracious invite from Sav to visit his SavSpeed stable was pleasant.

Although there were other makes and models of cars participating as well, the theme of the day was definitely BMW. Scores of people were wearing BMW Jackets, T-shirts, Race Suits, and even BMW umbrellas. Cedar Isle Auto also had BMW novelties and clothing on sale.

The rain had finally stopped permanently at around 2pm and cars were let out to the track. 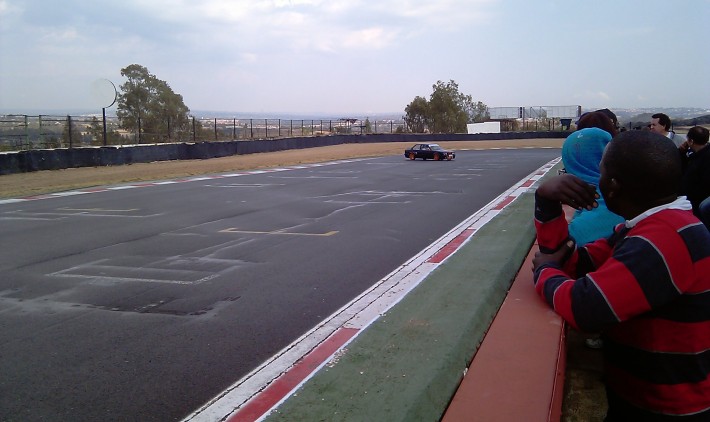 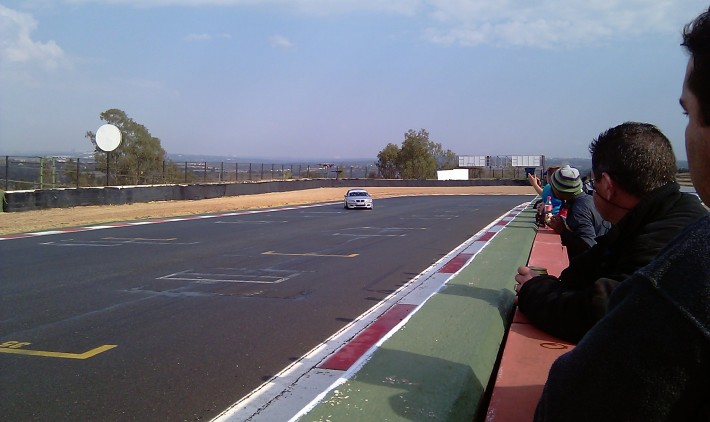 Some cars enjoyed the damp track taking advantage of the slippery road coming out of turn13 sideways , and giving some well-deserved entertainment to the committed fans that stayed and waited for the action. BMW Driving Experience had some F30s on hand taking passengers who wanted to experience the awesomeness that is a car flying around a racing circuit. 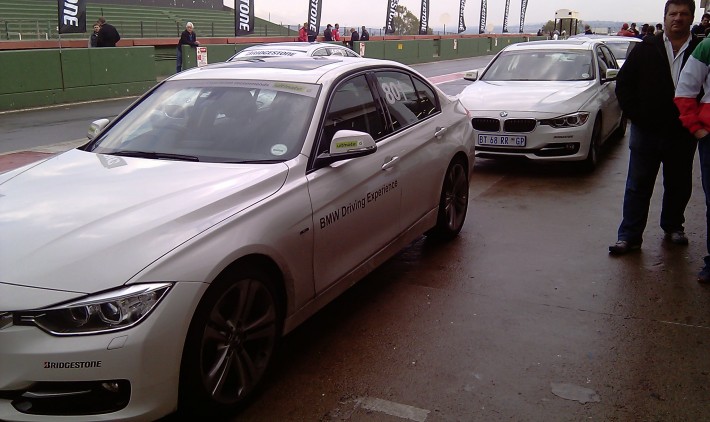 I left just after 3pm, due to prior commitments and never got to see the other vehicles in action.

I’m sure all results and times can be found on the BMW Car Club Gauteng website.

For me it was a fantastic experience which would have been even more fascinating had the weather been favourable. It’s definitely a must for any BMW lover and big ups to all the guys that put in the serious efforts and commitments to giving us - the normal enthusiasts, a chance to be up-close to and see these machines in fiery action. 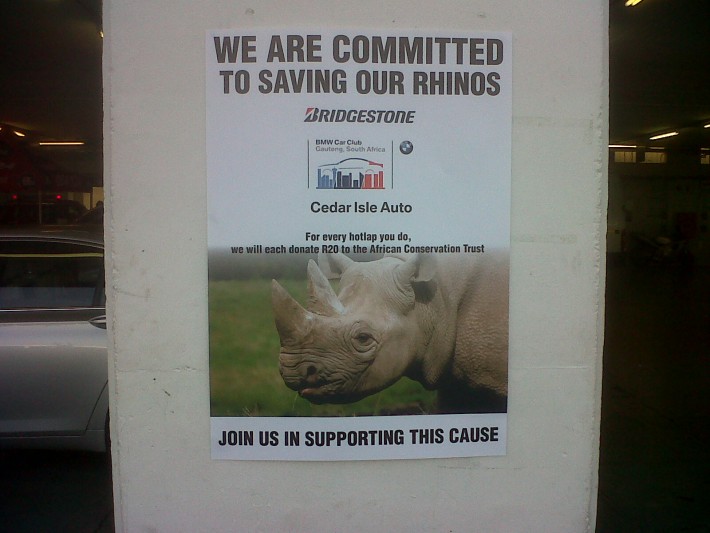