Every aspect of life has an era, and every era has its wave of period, and every period is host to either something’s peak or its failure. 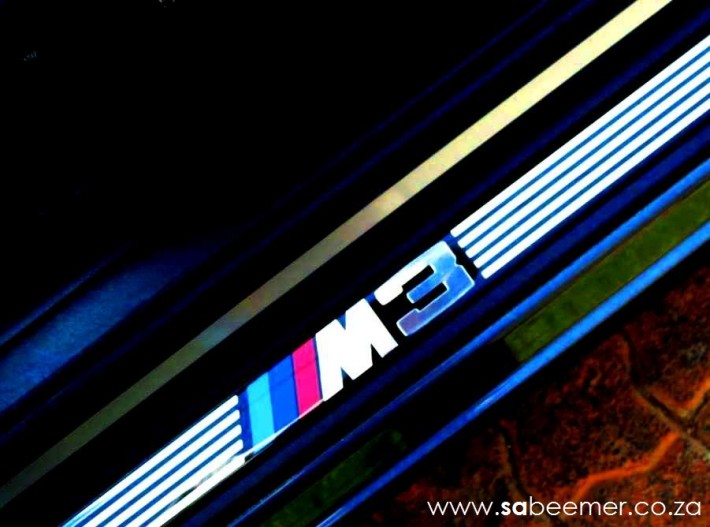 I believe that in the case of BMWs era, the period in which the E46 M3 was produced, is when the Bavarian Auto Manufacturer was at its peak. They pushed the boundaries of what every day road cars were capable of. Turning them into exciting and exhilarating sports cars. Others car manufacturers had to catch up or be left in the dust.

It would be fair to say that the E46 M3 and E39 M5 share the spotlight when highlighting BMWs peak era.

In terms of the E46, its competitors had to resort to V8 Engines to compete with the multi-award winning 3.2L straight six of the M3. And when we talk about the spin-off that resulted in the E46 M3CSL, the results are astounding even in todays’ performance bracket.

Technically the E46 M3 was brilliant; it bowled over its competition because it had the perfect balance of speed, power and handling. Most other competing brands had either two of these qualities checked, never all three.

The looks of this car in standard form rounded the car up pretty well. The bulge on the bonnet, the flared wheel arches, the widened rear to accommodate the bigger offset of tyres, and the quad exhaust tailpieces. This version wasn’t available in a 4 door sedan, that’s how serious BMW were about it being a sports car.

Having driven one for quite some time, I can say that it’s the closest modern version of a 325IS in terms of driver feel. Just a bigger, faster, more powerful, and softer version of it.

It is definitely one of my favorites on my ‘list of best cars’. You know that list that all of us petrol-heads have. ….

More details and write-ups of the E46 M3 here

So we move on from the iS in this 'Collection Series' to Moe’s second car,

The highlights of this car are the accessories added to the bodywork and trim to make this car look absolutely fantastic. All the right extras have been added but nothing overdone. 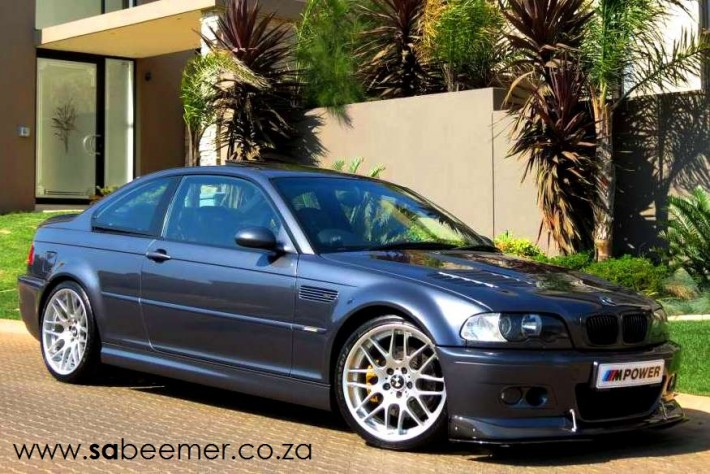 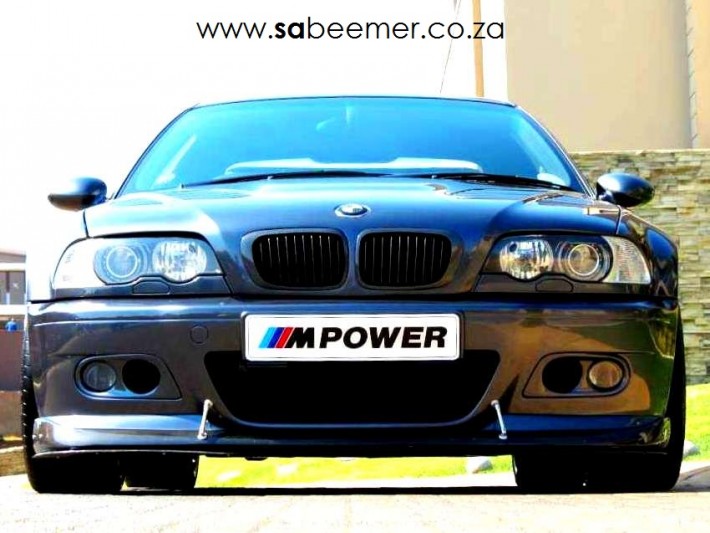 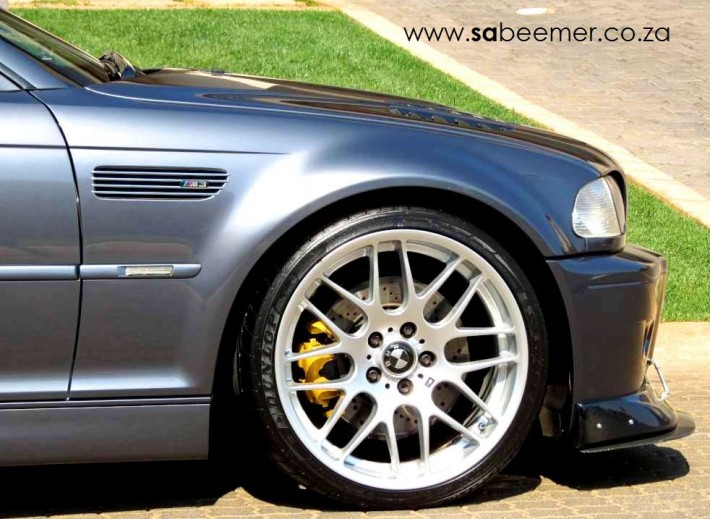 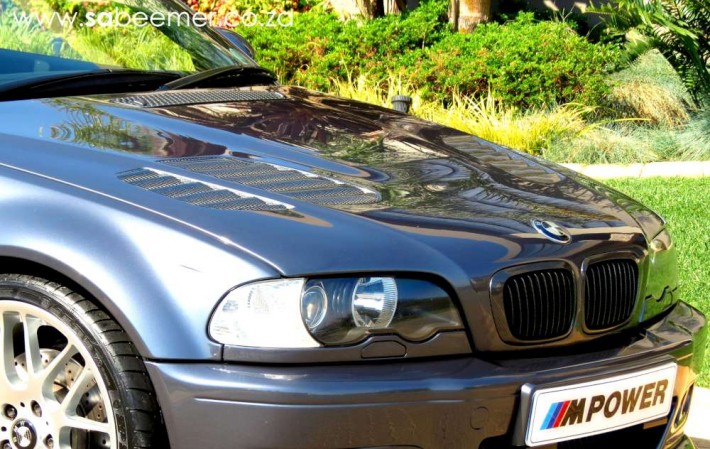 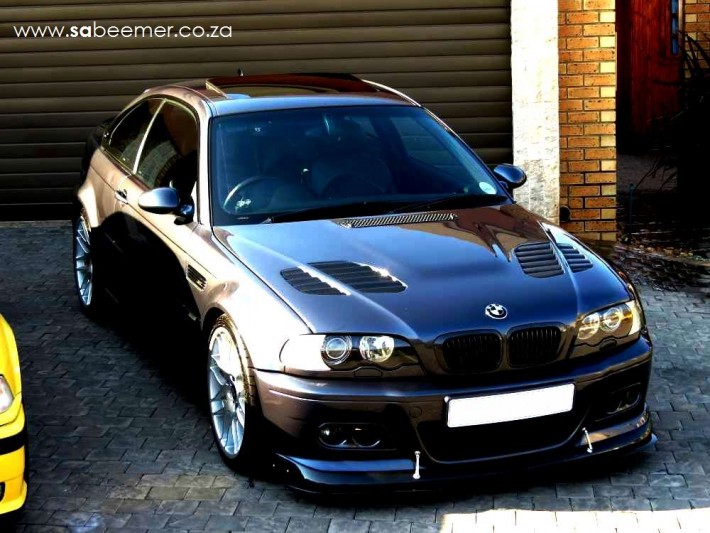 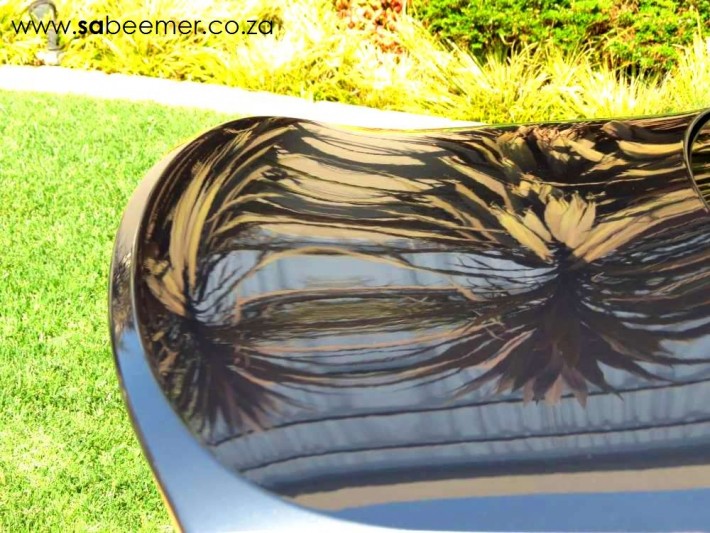 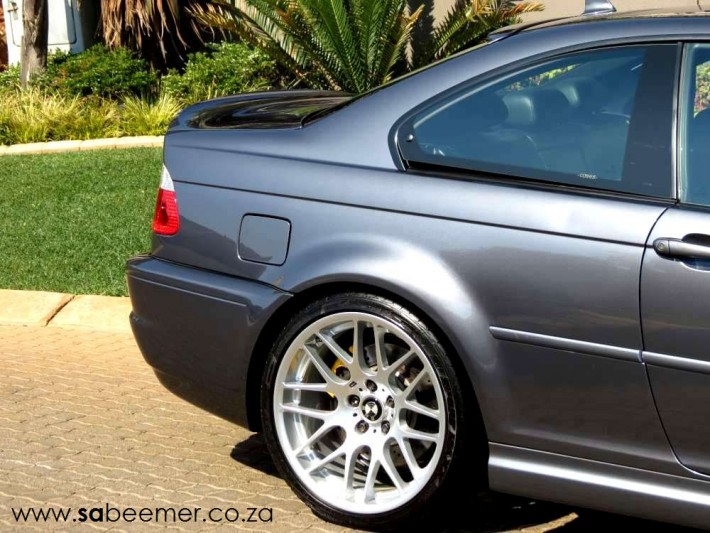 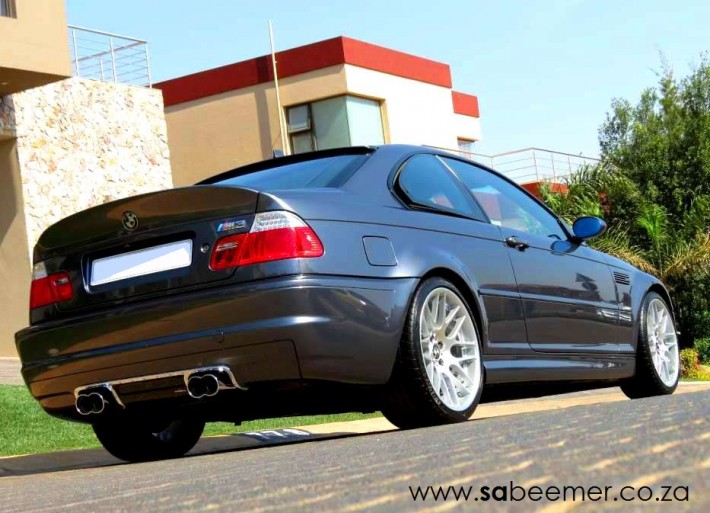 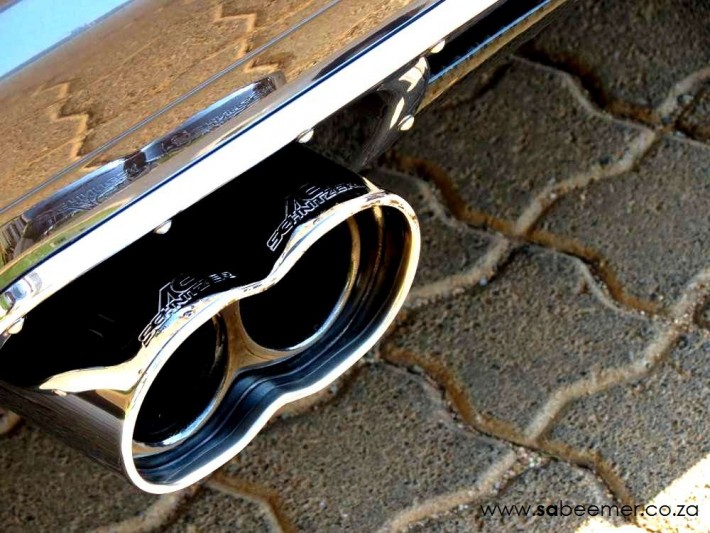 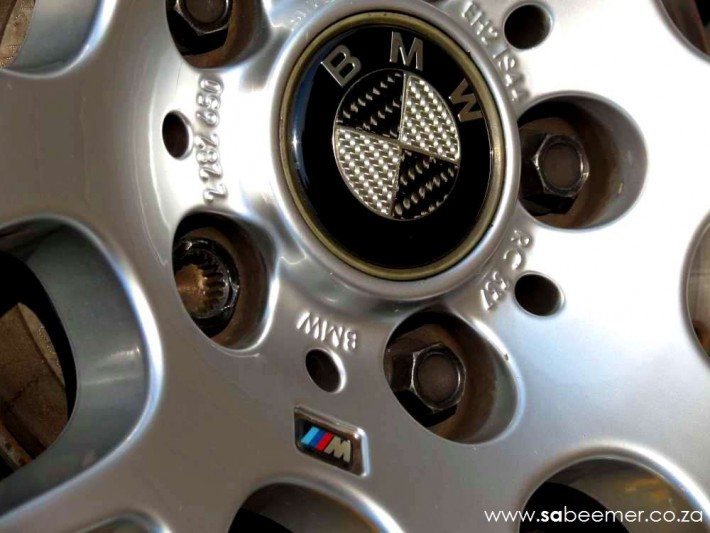 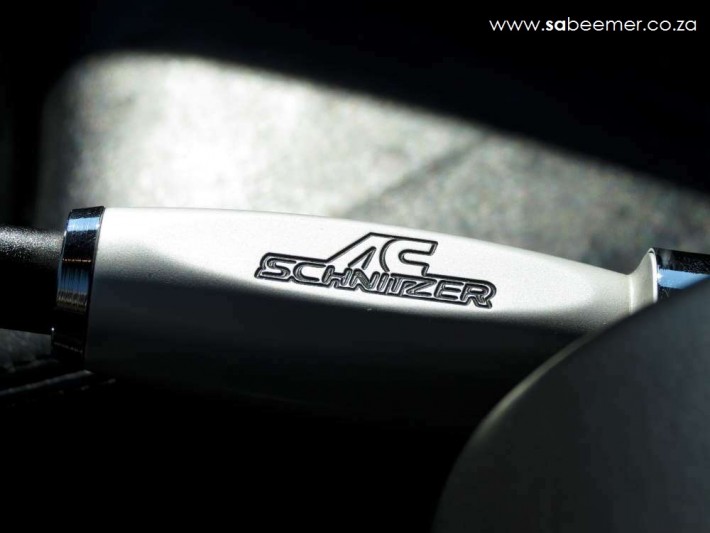 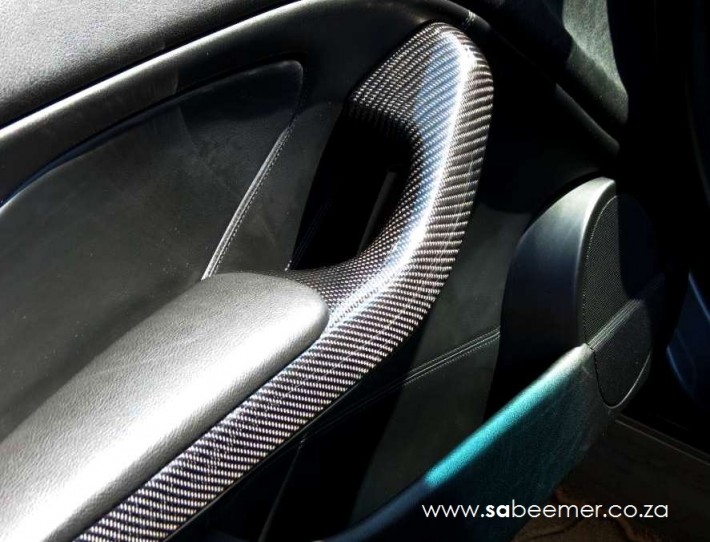 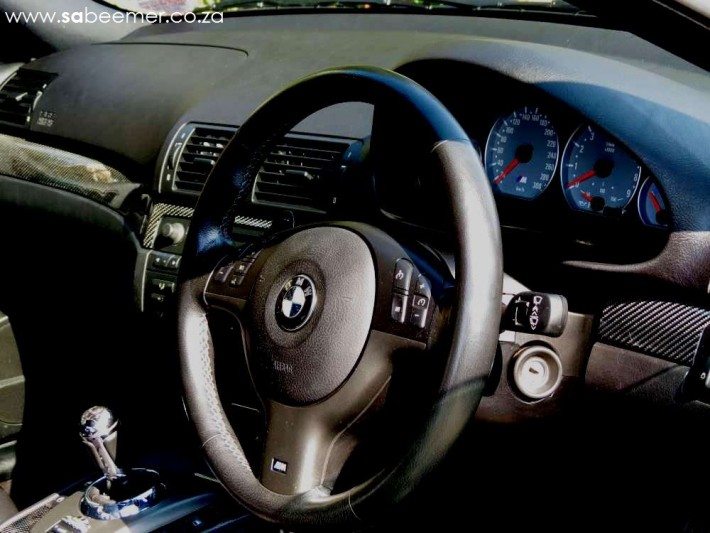 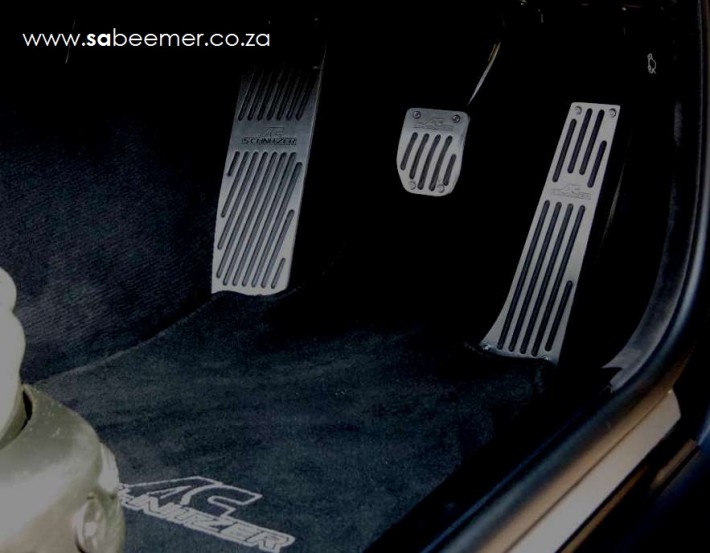 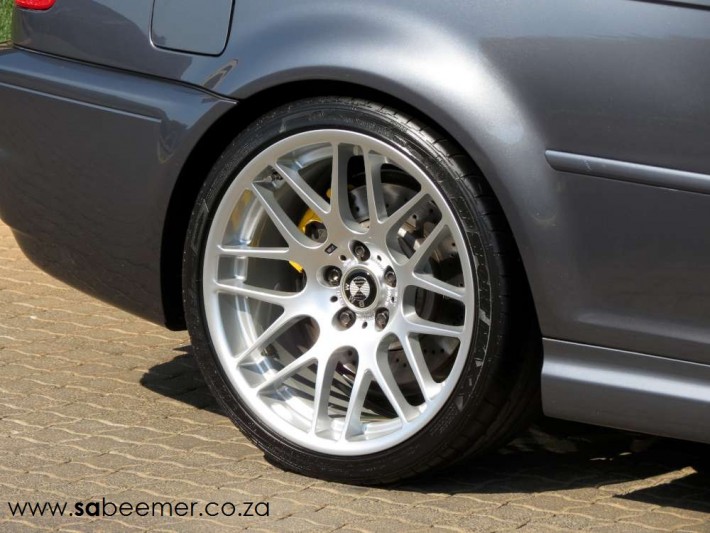 Under the hood trimmings 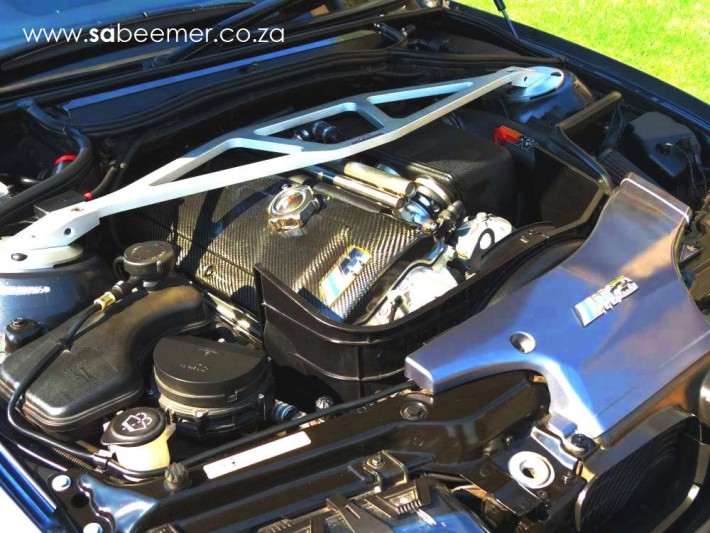 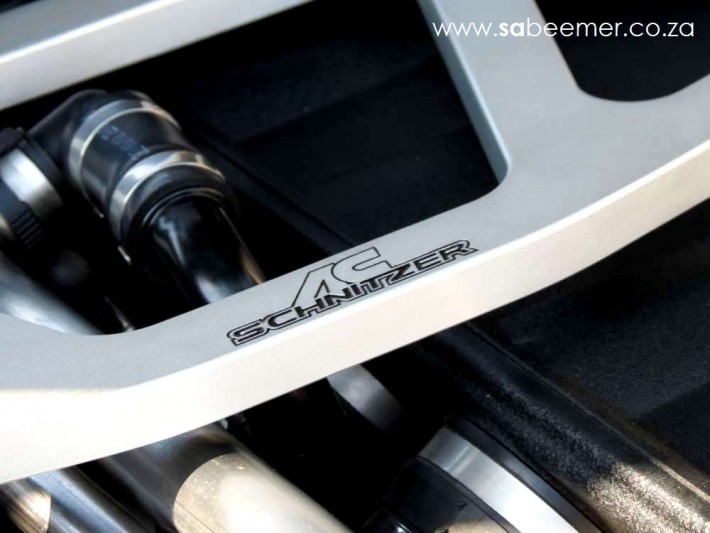 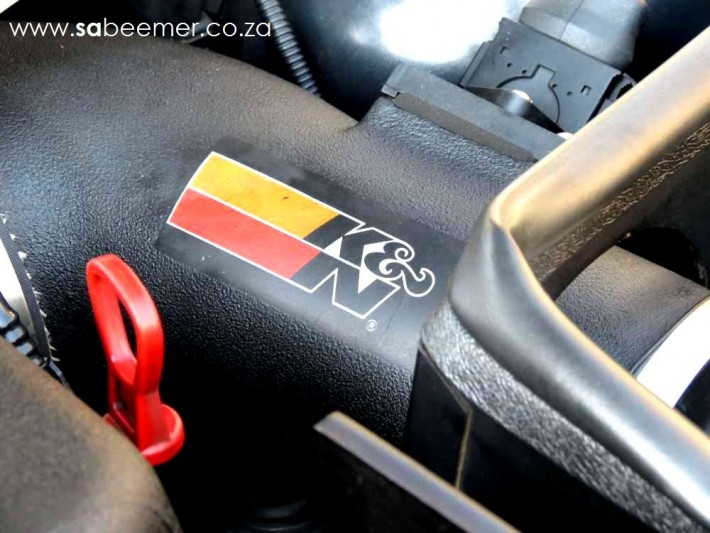 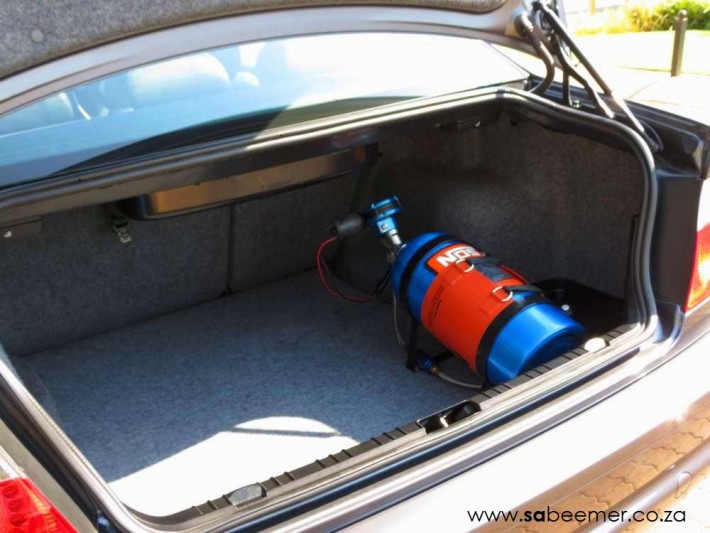 As a BMW mad person, I would give this car a 10 / 10. I wouldn’t even mind it not being the convertible version cos we know what drawbacks the hacking-off of a roof does to a car.

This car is the first Beemer that Muhammed bought 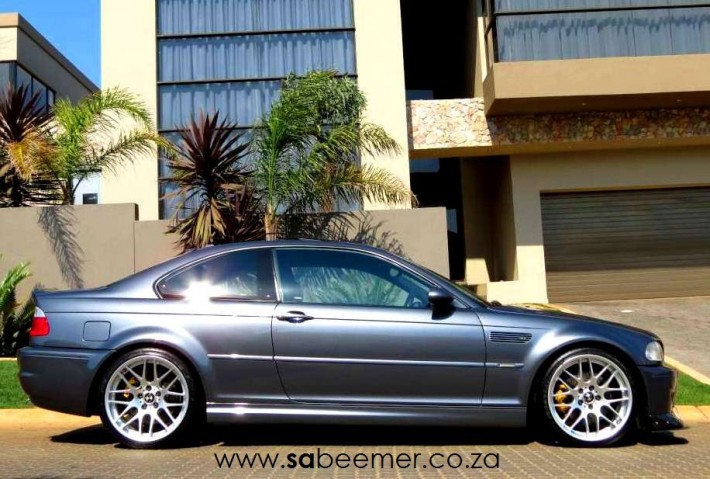 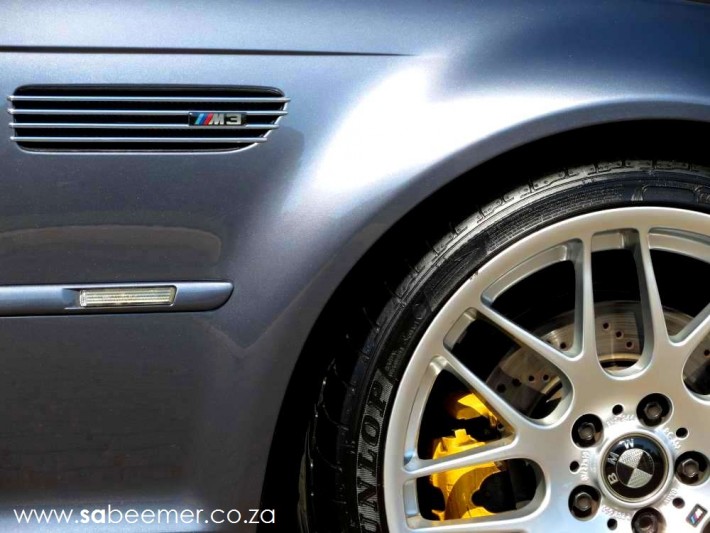 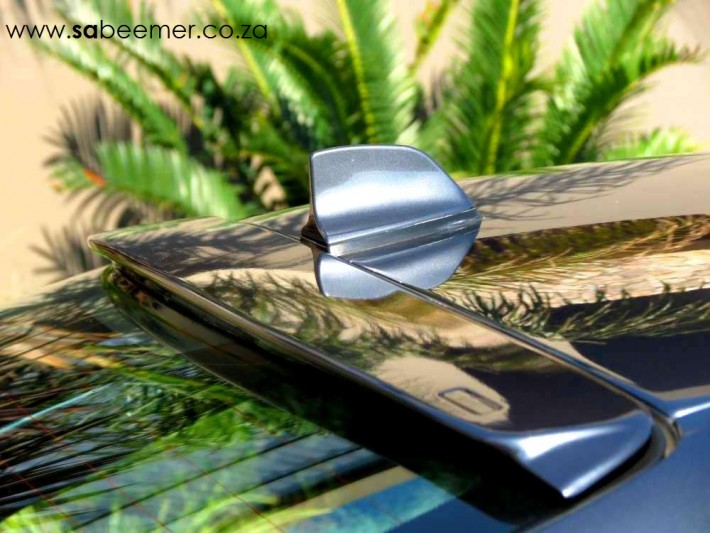 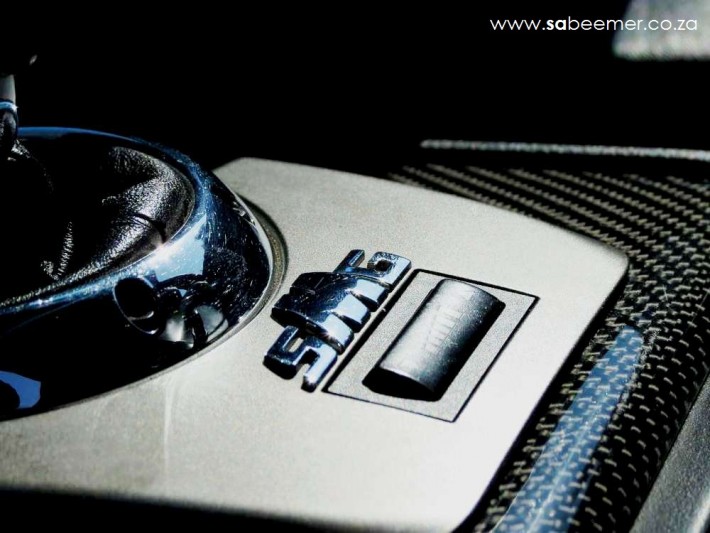 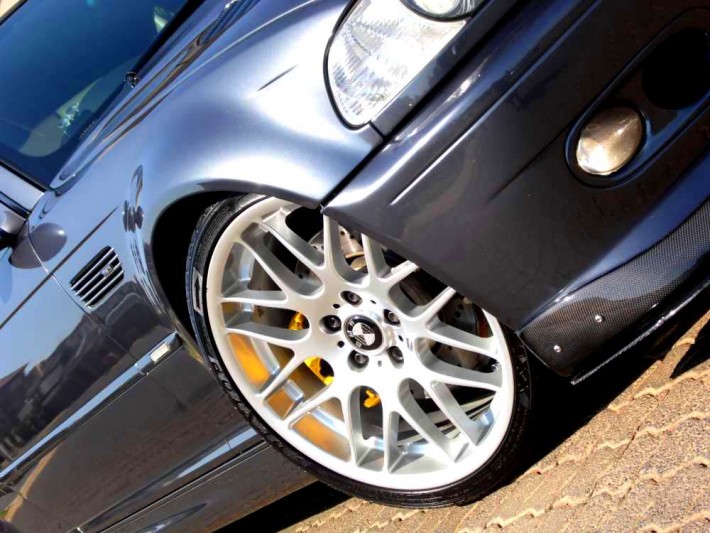 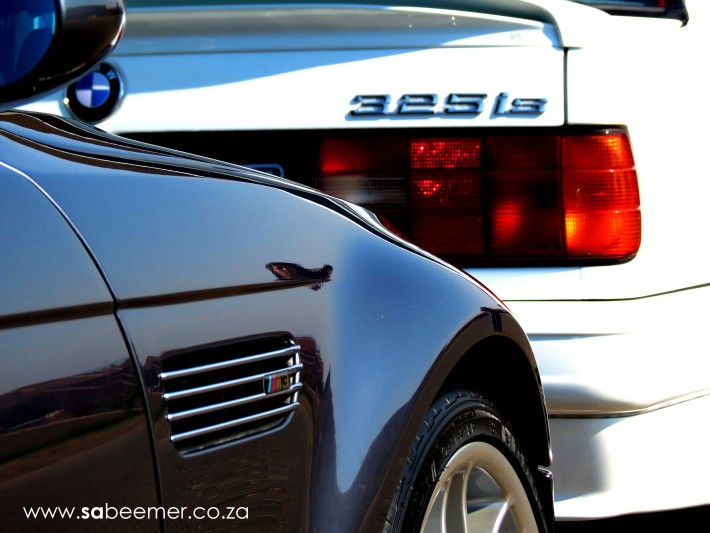 That’s it for this episode.