The E9x range of M3, when launched was a bit of a worry, not worry actually but more like a concerned anticipation for the true BMW/M3 fan all over. Let’s face it, it was to succeed a truly epic car. The E46 M3 especially in CSL guise was, and still is a remarkable drivers machine, one of BMWs best. So here we had the outgoing 3.2litre straight six tower of power being replaced by a V8 tower of noise. Normal points of concern were raised like “would the bigger capacity V8 motor make the nose heavy, ultimately affecting handling?”, Would the V8 transform the agile street performer into a lazy muscle car?” etc etc. 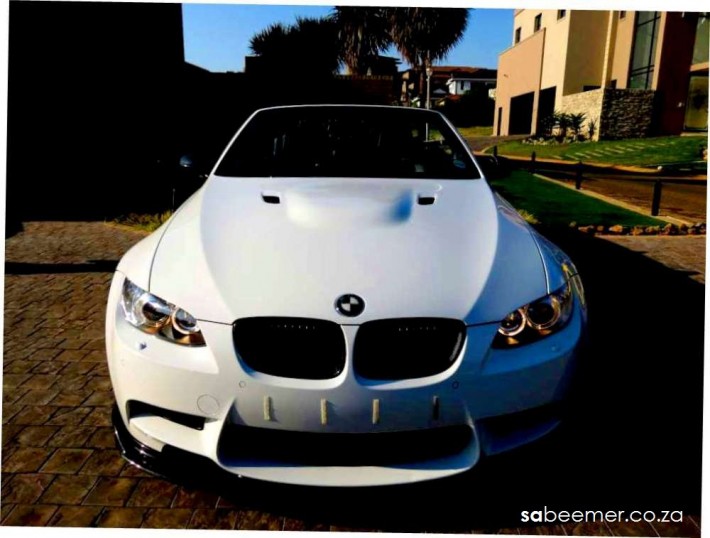 I suppose we all knew that the M Division of BMW, the best in the business, wouldn’t disappoint its fans. It wouldn’t dare. That was our comfort cushion.

This model-range has been with us for quite some time now for us to know the answers to the above questions and any other concerns.

It is a marvelous vehicle. The high revving V8 sings into your spine when you bury the accelerator pedal.

I remember back in the late80s, in a 333i when it was still fairly new. I was maybe about 11 or 12yrs old. I sat in the passenger seat upfront. I remember clearly how with acceleration, I was constantly catapulted into the back rest of the seat as the driver opened the throttle change after gear change.

I felt that exact same feeling when taken for a spin in a V8 M3. That surge of unstoppable power that feels like it never going to end.

I love everything about the E9x M3s. its brilliant. Even the 4-door version.

This model proves one thing for me. BMW M is telepathically connected to its fans. It moves with the times but remembers its main purpose. And that is to produce cars of pure ecstacy. It amazes me when one hears of people that have gone from Mcars to other brands (bar supercars of course) , the only explanation for that would be them fearing a heart failure caused by old age.

This car is all about style meeting power. 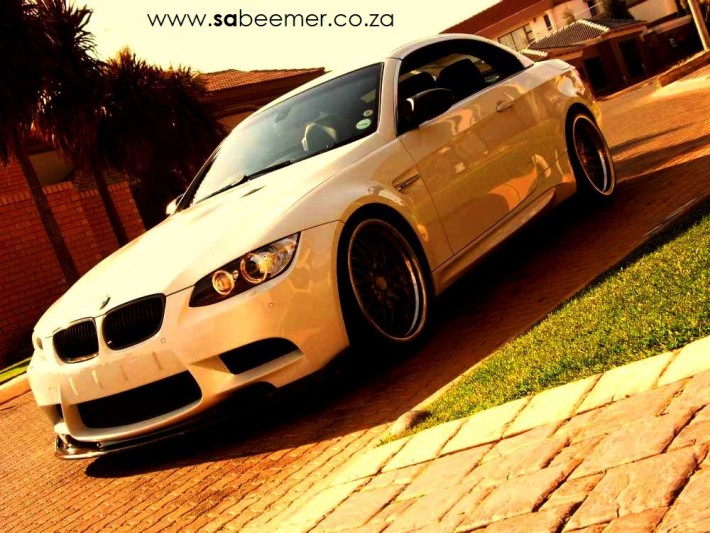 It offers the best of both worlds. 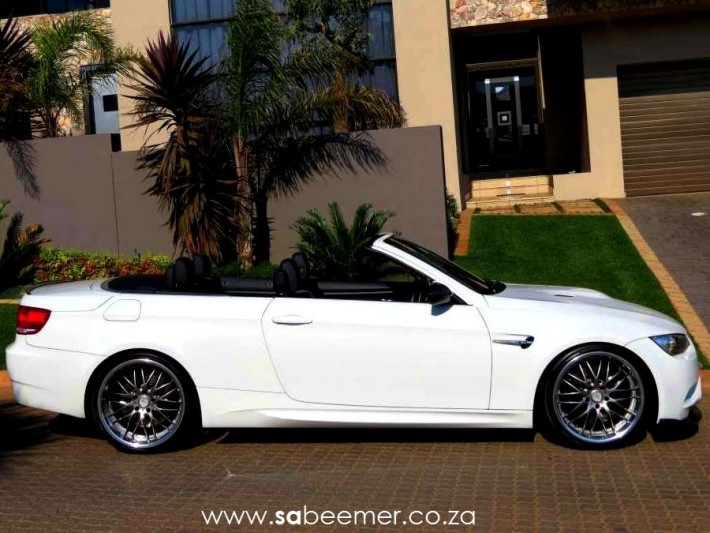 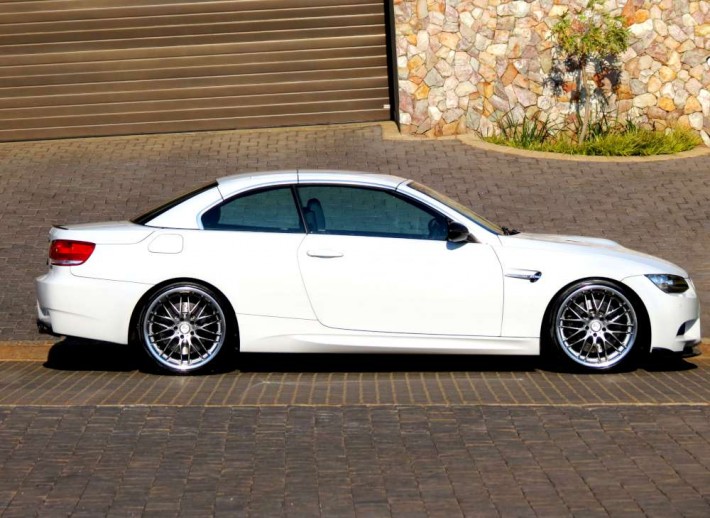 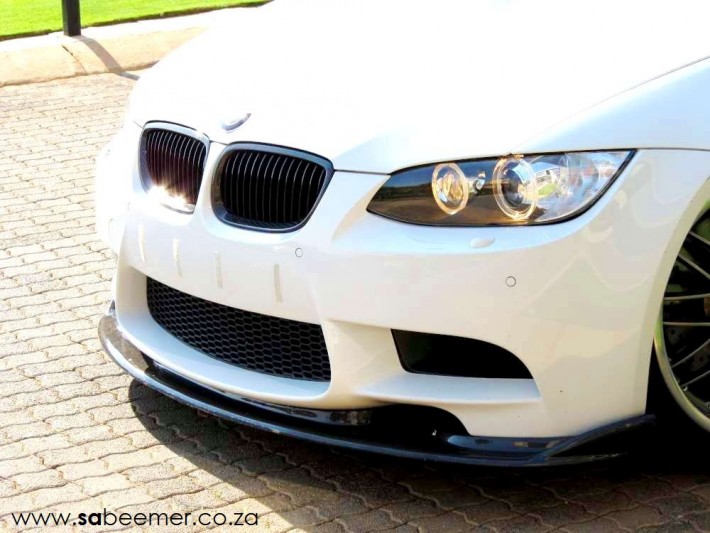 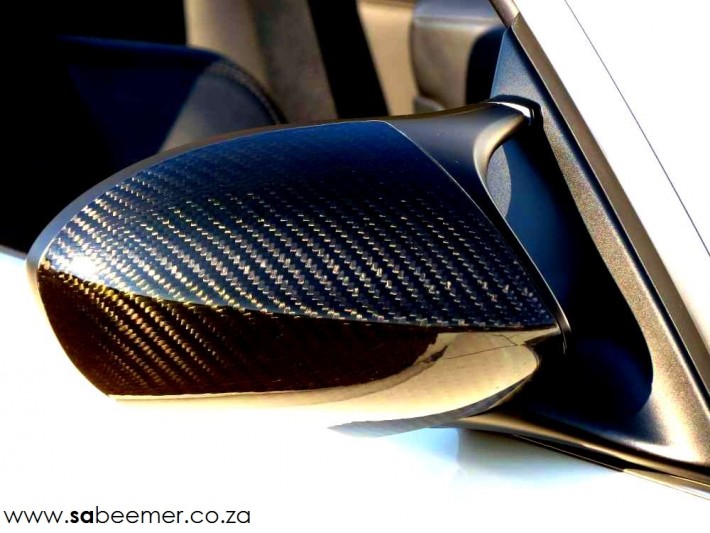 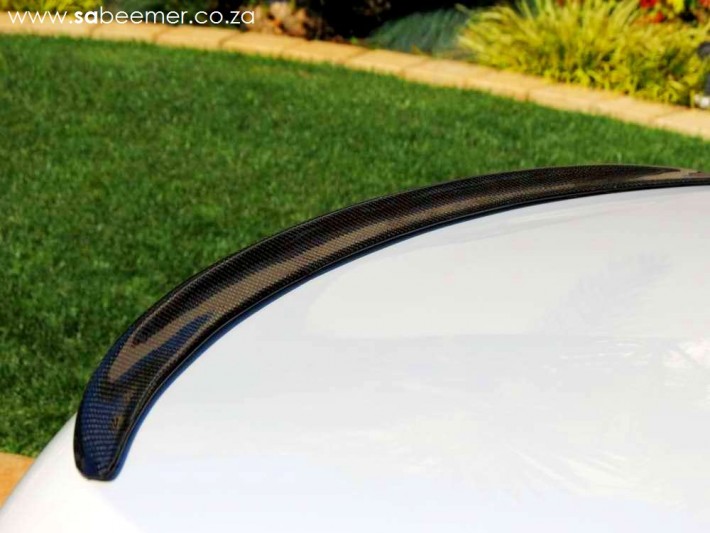 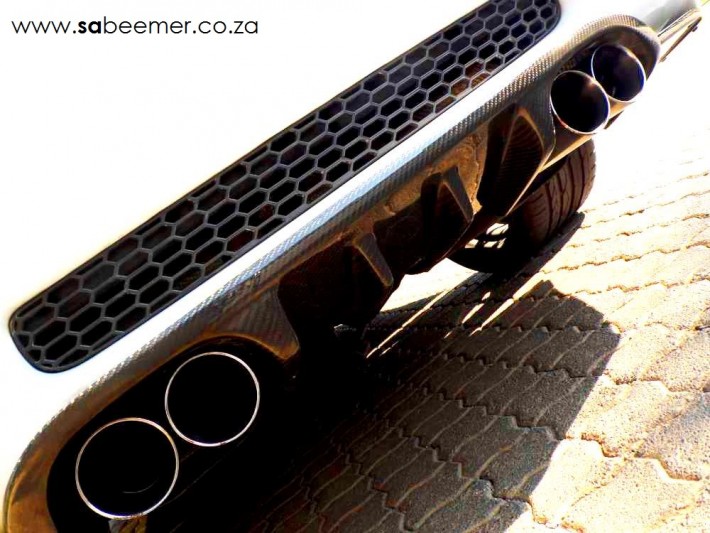 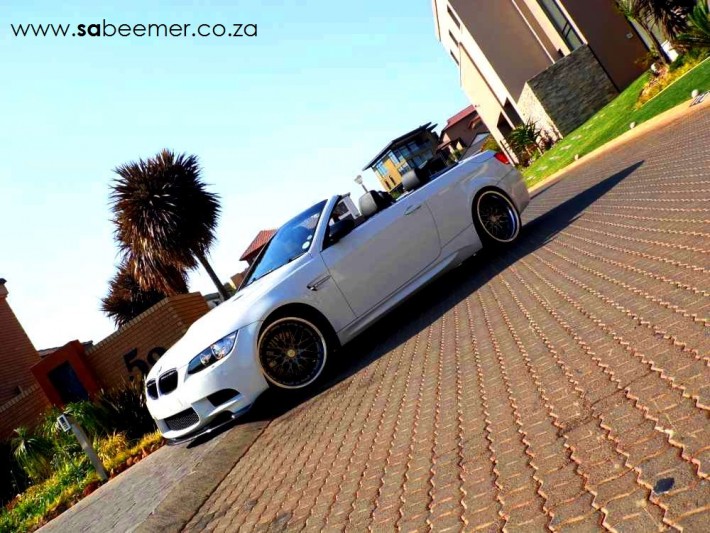 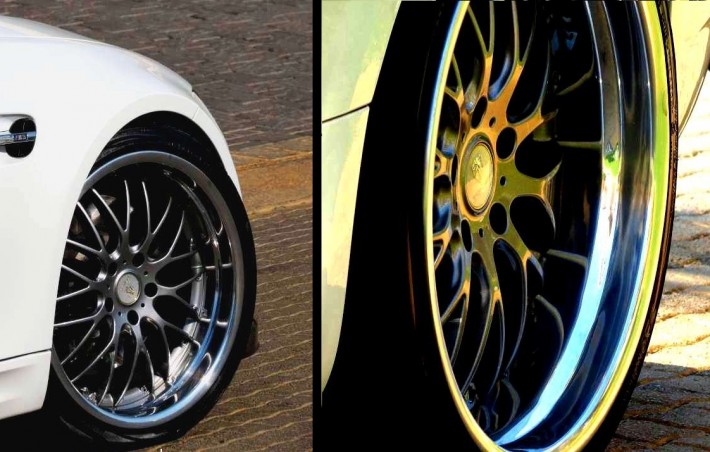 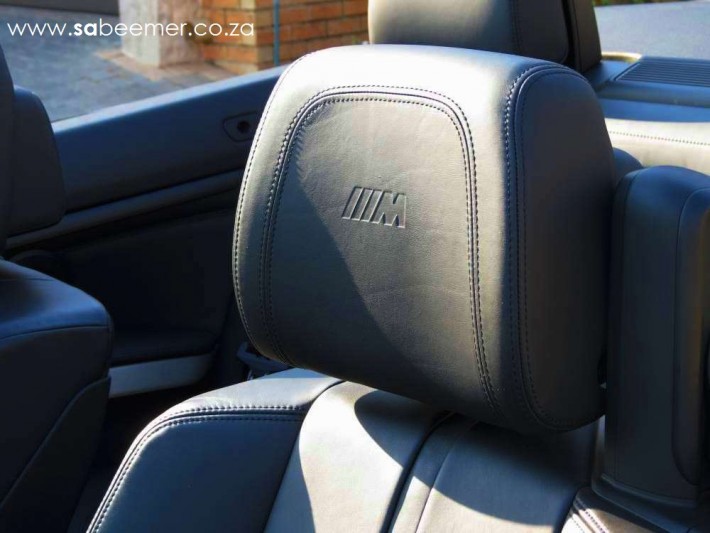 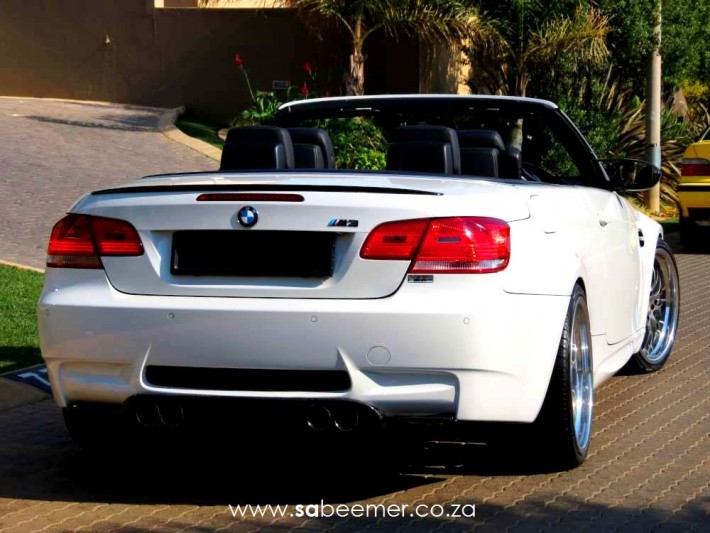 So with the current M3 being replaced in about a few months’ time, are the concerns and questions still there?