The new 3-series labelled the G20 - is the 7th version of the best compact saloon vehicle. 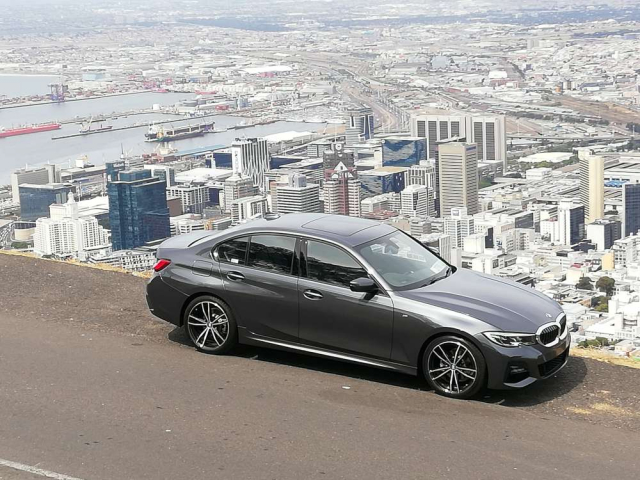 The 3-series has always been BMW’s best seller motor vehicle. No surprise then that this new version maintains its all-round good character. 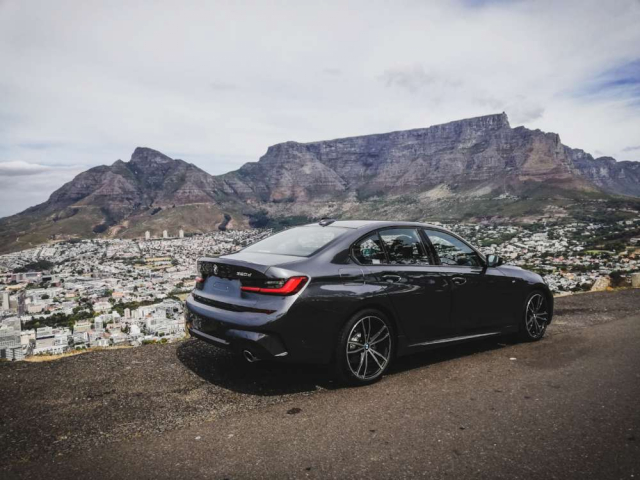 It is definitely a far leap forward from the 3series that we all grew up with - the E30 - which is now 3 decades old.

What surprised me more, however, was how far ahead it is from the outgoing F30 3-er.

With driving the G20 320d on its’ debut at Auto Atlantic BMW Dealer in the Cape Town CBD, I realised the performance is not much different from the F30, in fact it might not even be faster than the 320d F30 . I drove the diesel but other model variants on engine options are the 330i which is a 4cyl turbo and then the 340i which is the 3litre straight six turbo. 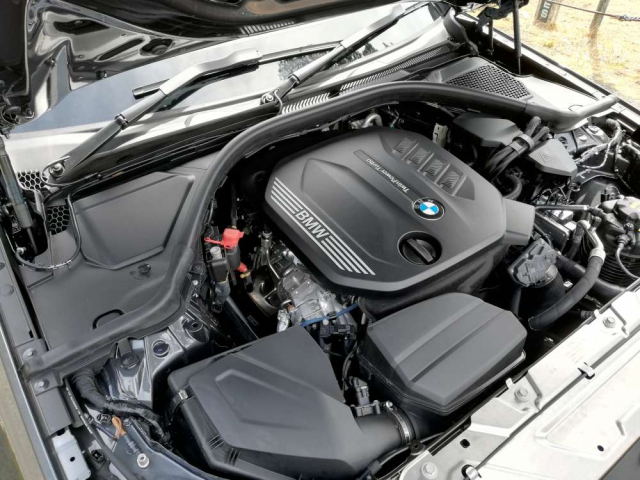 The tech and graphics though is on another level for a main stream production car. 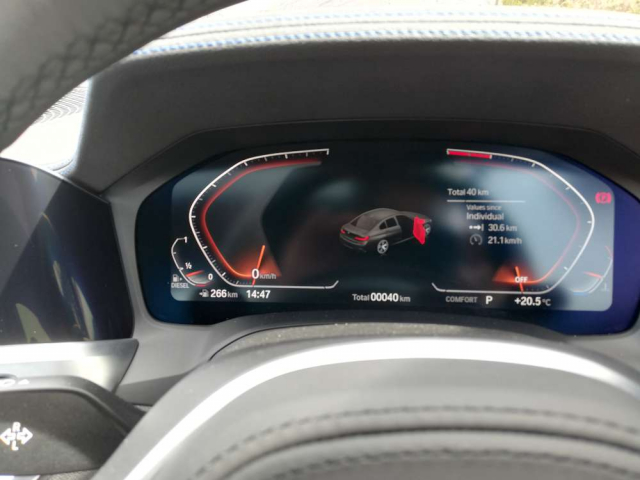 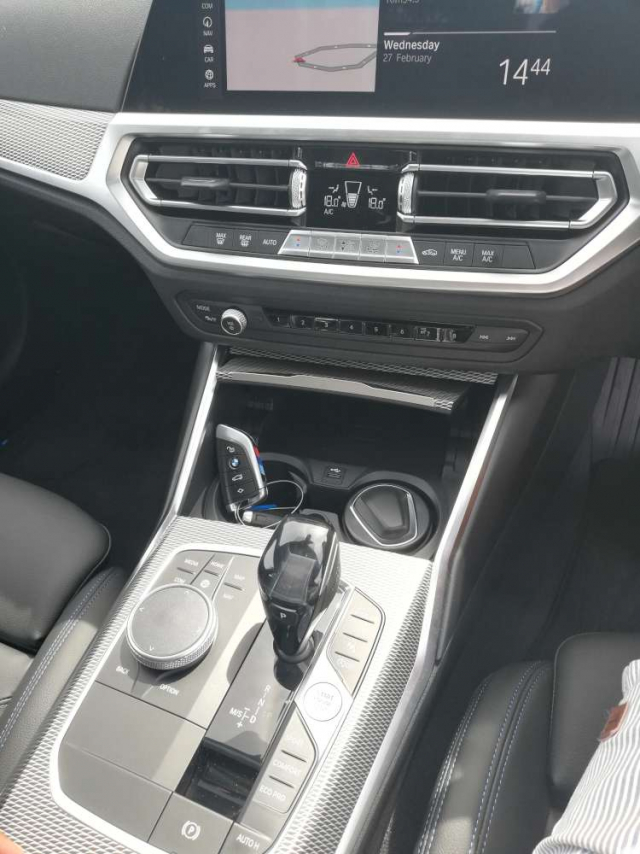 It is as if the level has been notched up not just one but 2 stages from the F30. The dials in the cluster has been replaced with one big LCD screen, with the revs chasing the speedo in an unconventional way, and the navigation/music display/or warning graphics displays between speed and rev counters. It has a heads up display too. The car comes with a ‘Siri’ type of function where you talk to it – for eg. “Hello BMW, what’s the weather like today?” and the lady inside the screen responds with a voice that tells you the temperature and she can even display it on the screen, and so too with music, news etc.  The BMW Genius I was with even told her “I’m bored, and she responded with switching from Comfort mode to Sport Mode.

Another amazing feature is the Park-Assist – this system will record the last 50 seconds of movement so that it can backtrack (in reverse) the exact angle that you pulled into a driveway, a garage or a car-park.

The G20 also has an on-board hard-drive whereby you can store music and audio files which music lovers will appreciate very much.

This car is bang up to date for the new generation. It is fantastic. 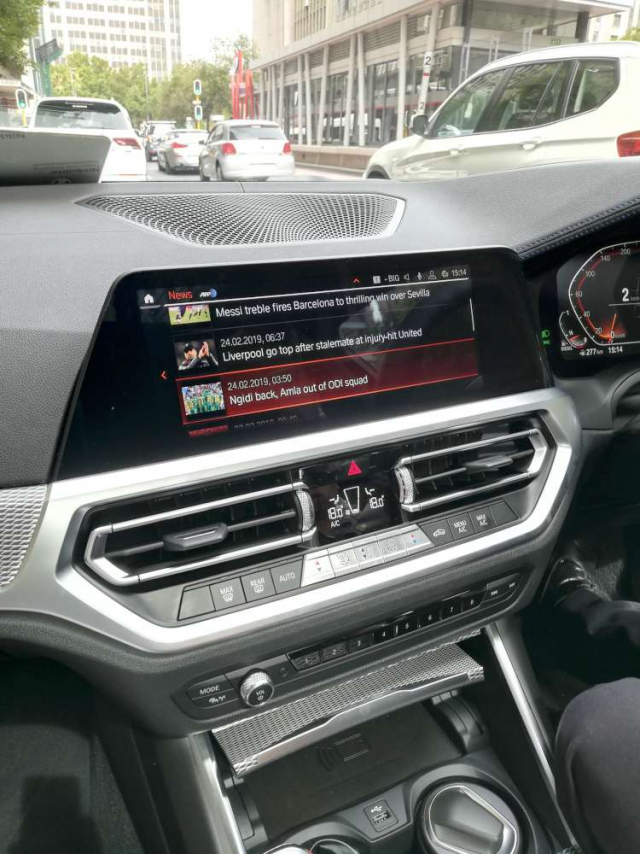 I like that the screen is now a part of the dashboard rather than it looking like an iPad unit being an afterthought and made to fit as was in the F30.

The ride and handling is still typical 3 series with the steering being pointy and sporty to a level of enough enjoyment for the driver.

The biggest issue this car had before it’s launch was the looks. It got criticised a lot for looking like a Merc C-class and the rear looking like a Lexus, but once again pics do not do a new BMW any justice. See this car in the flesh and it will make sense to you. It is gorgeous. 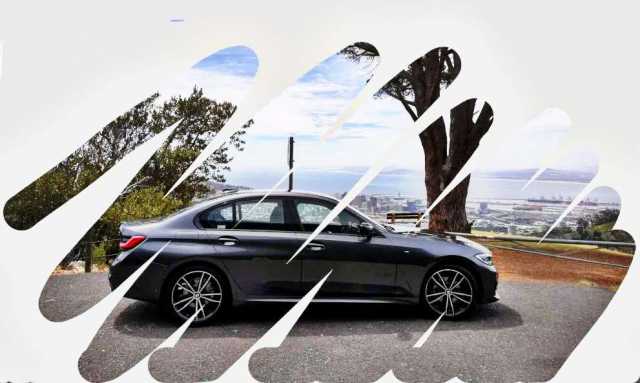 I found myself missing one thing on my drive though, and that was the paddle shift gear change option. I would have liked that added to improve the driving experience some more especially it being a brand new BMW. 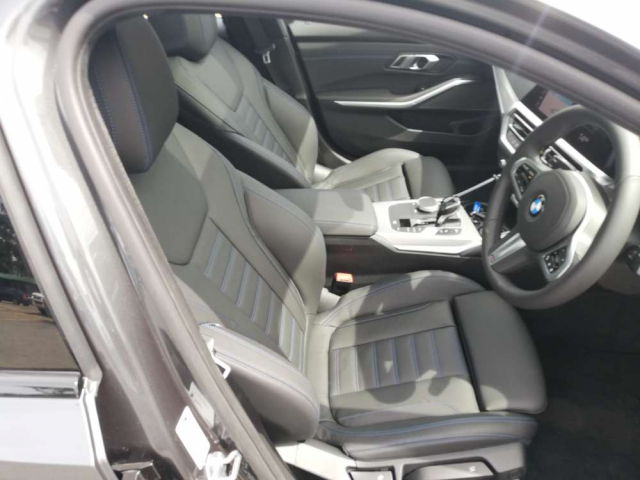 Other than that it's a fantastic everyday car. Its guaranteed to make your everyday commute a bit more interesting.. and that is in essence what one looks for in a car. 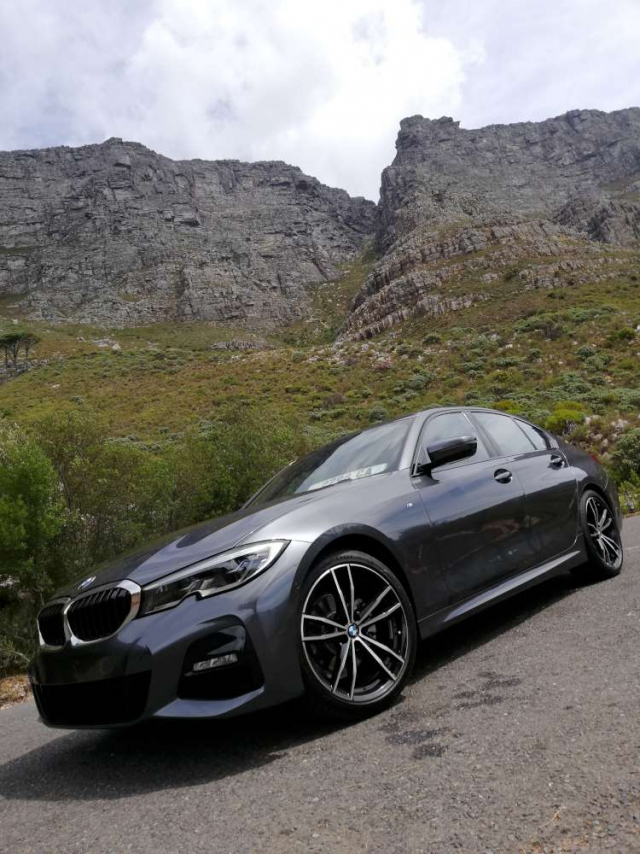 Thanks to Auto Atlantic BMW for the test vehicle.

Herewith the spec sheet and pricing for this car 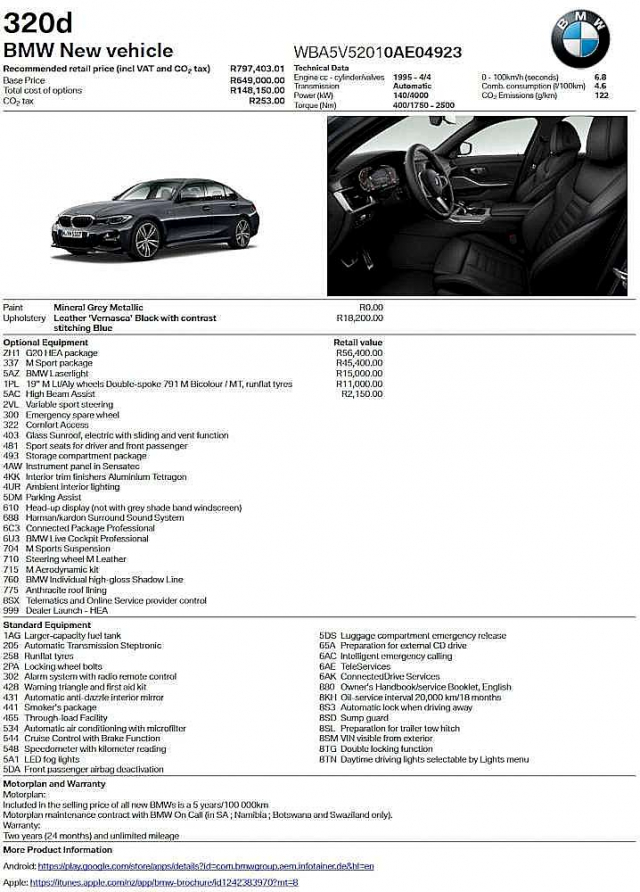 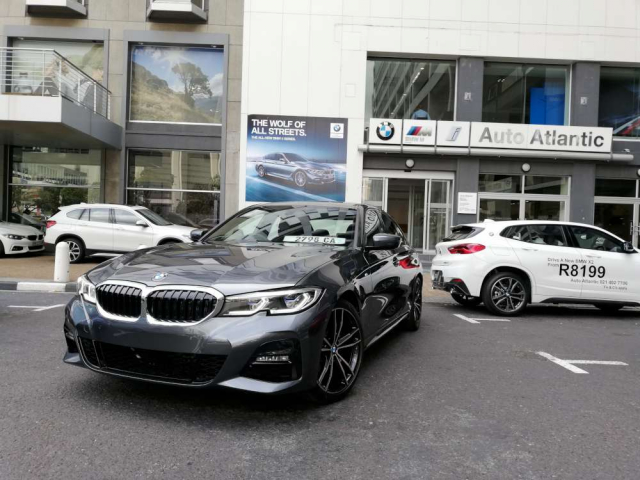 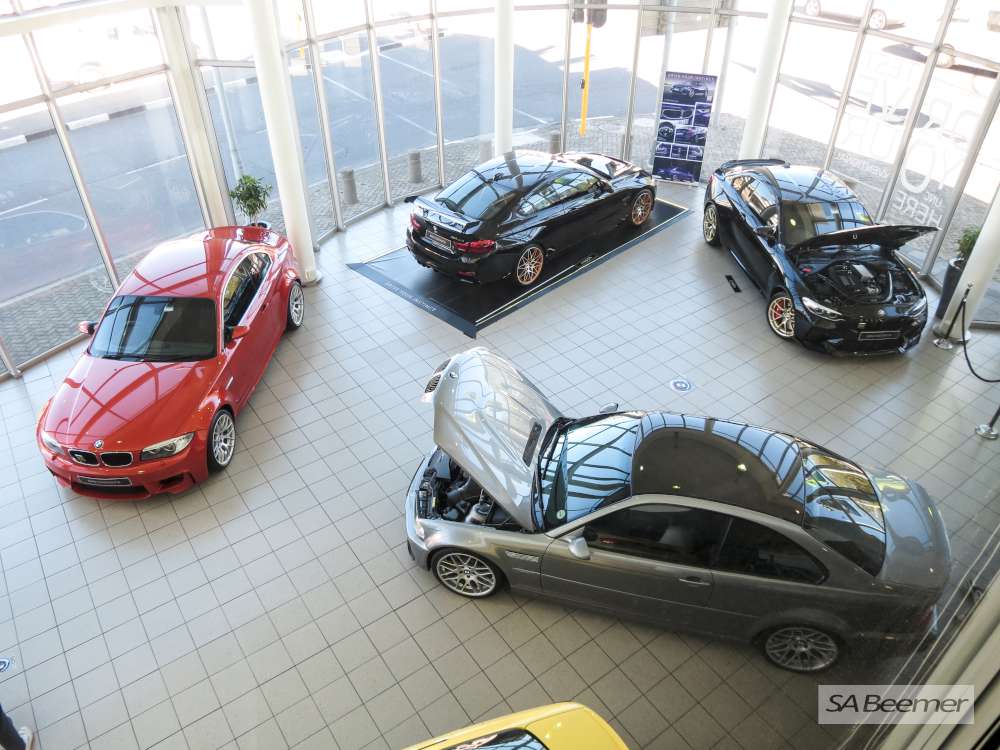 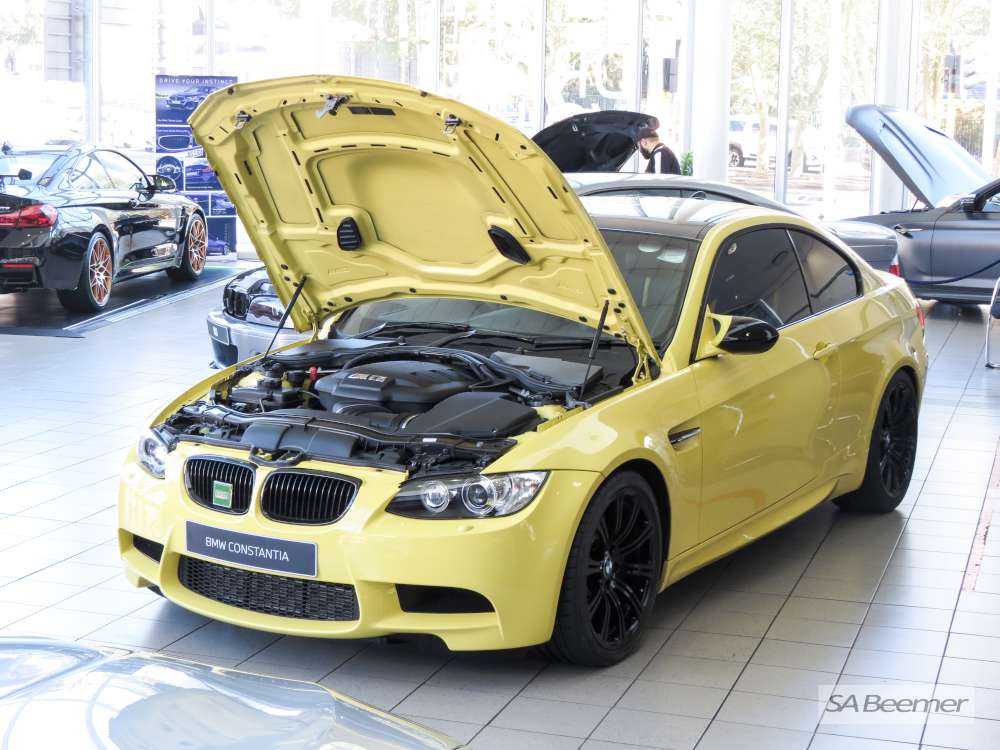 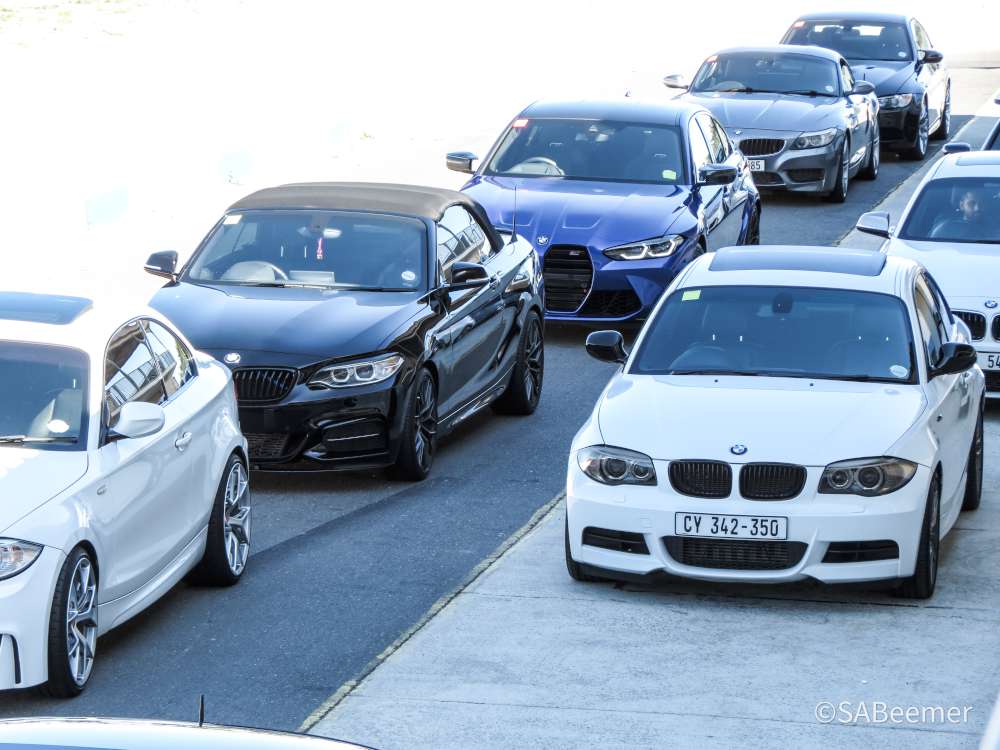 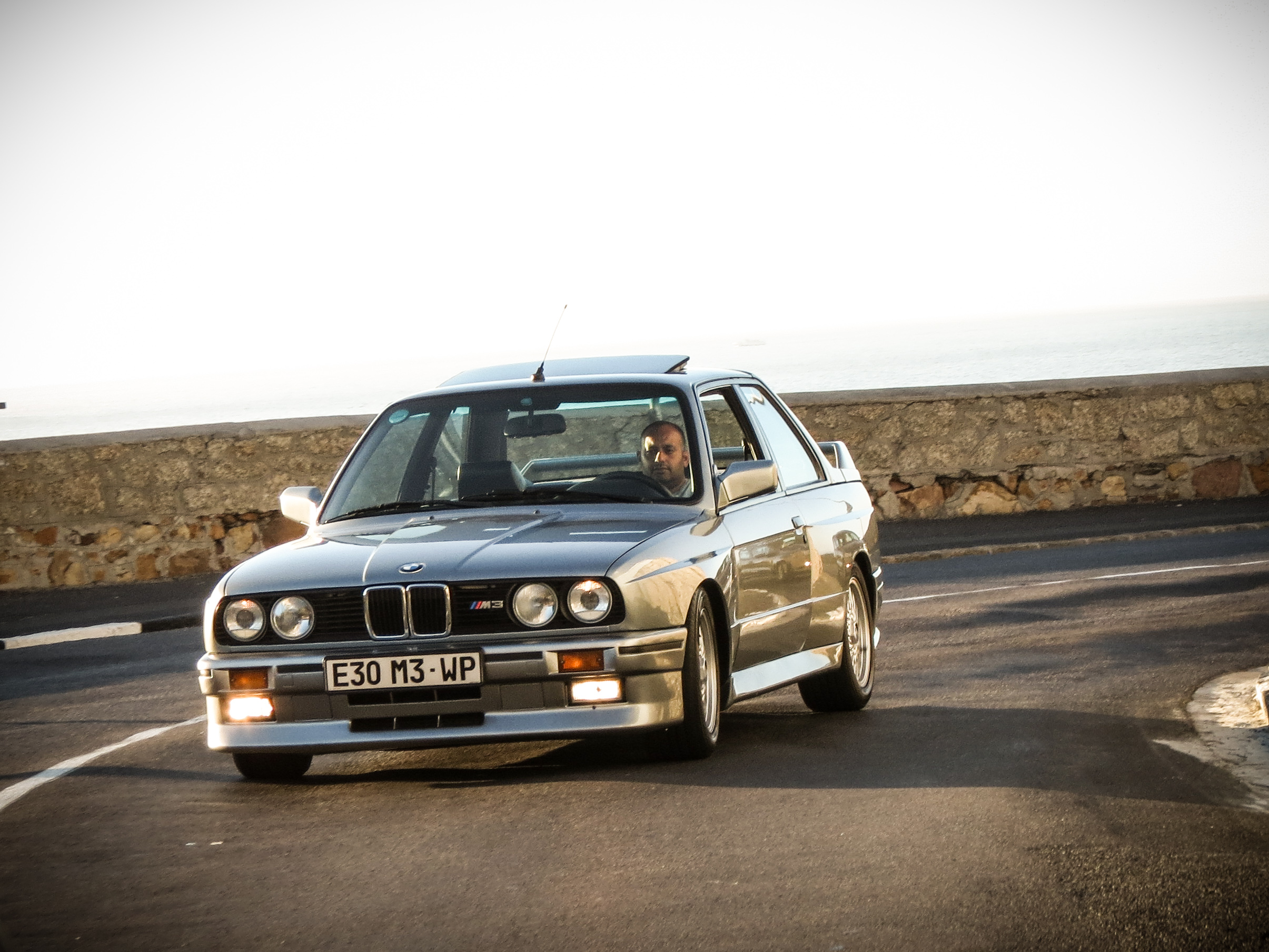 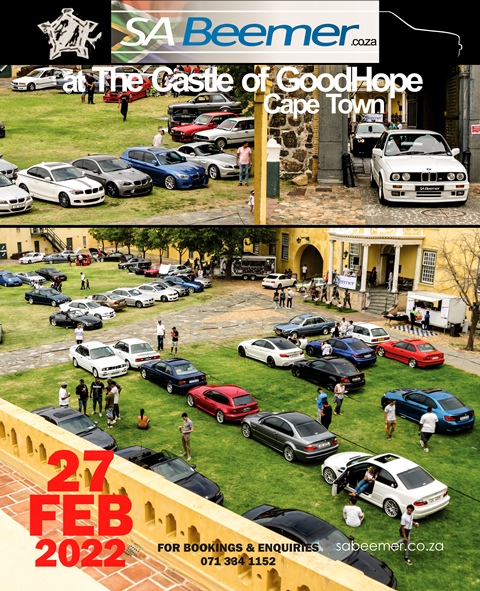 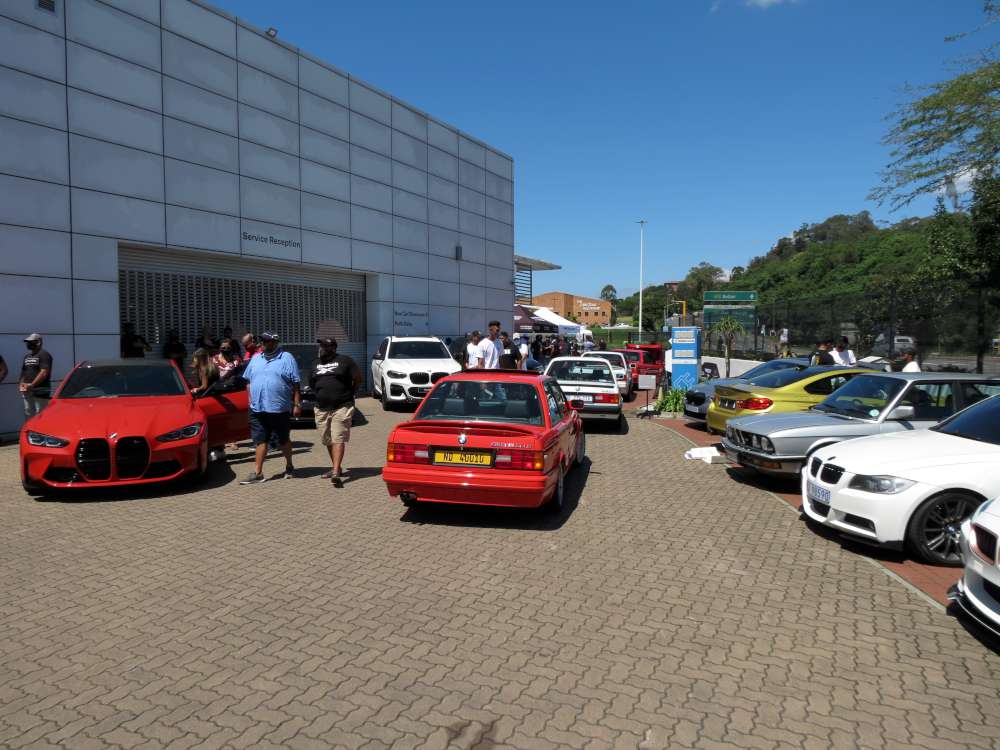 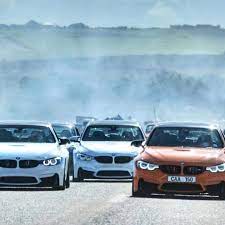 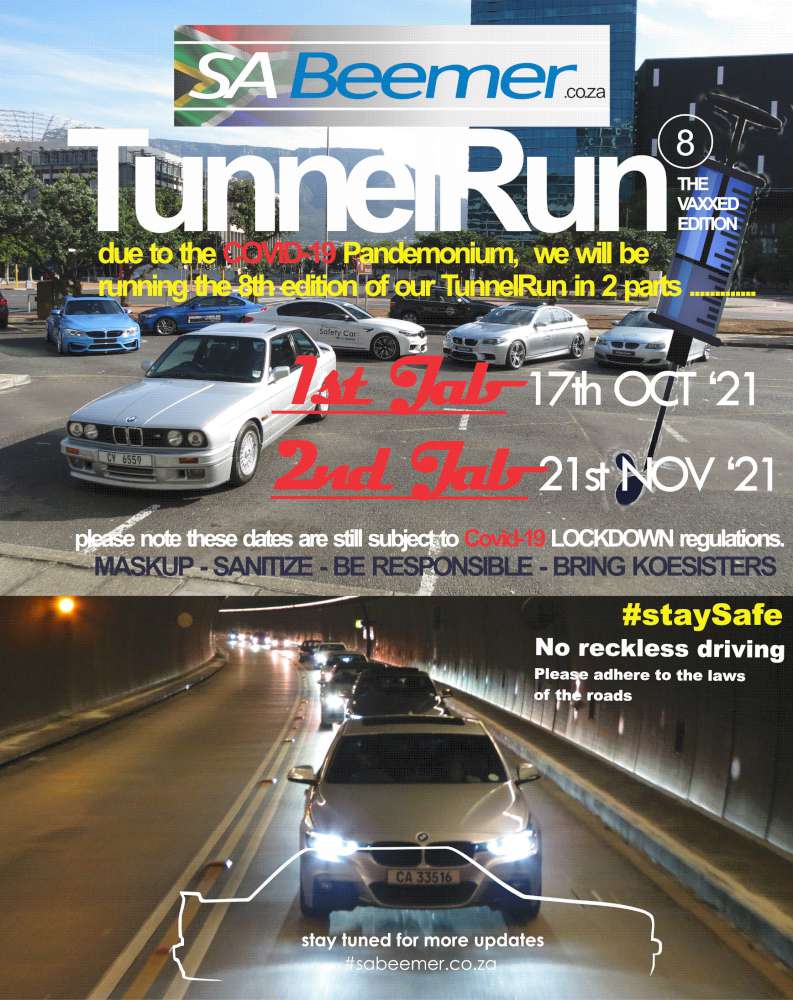 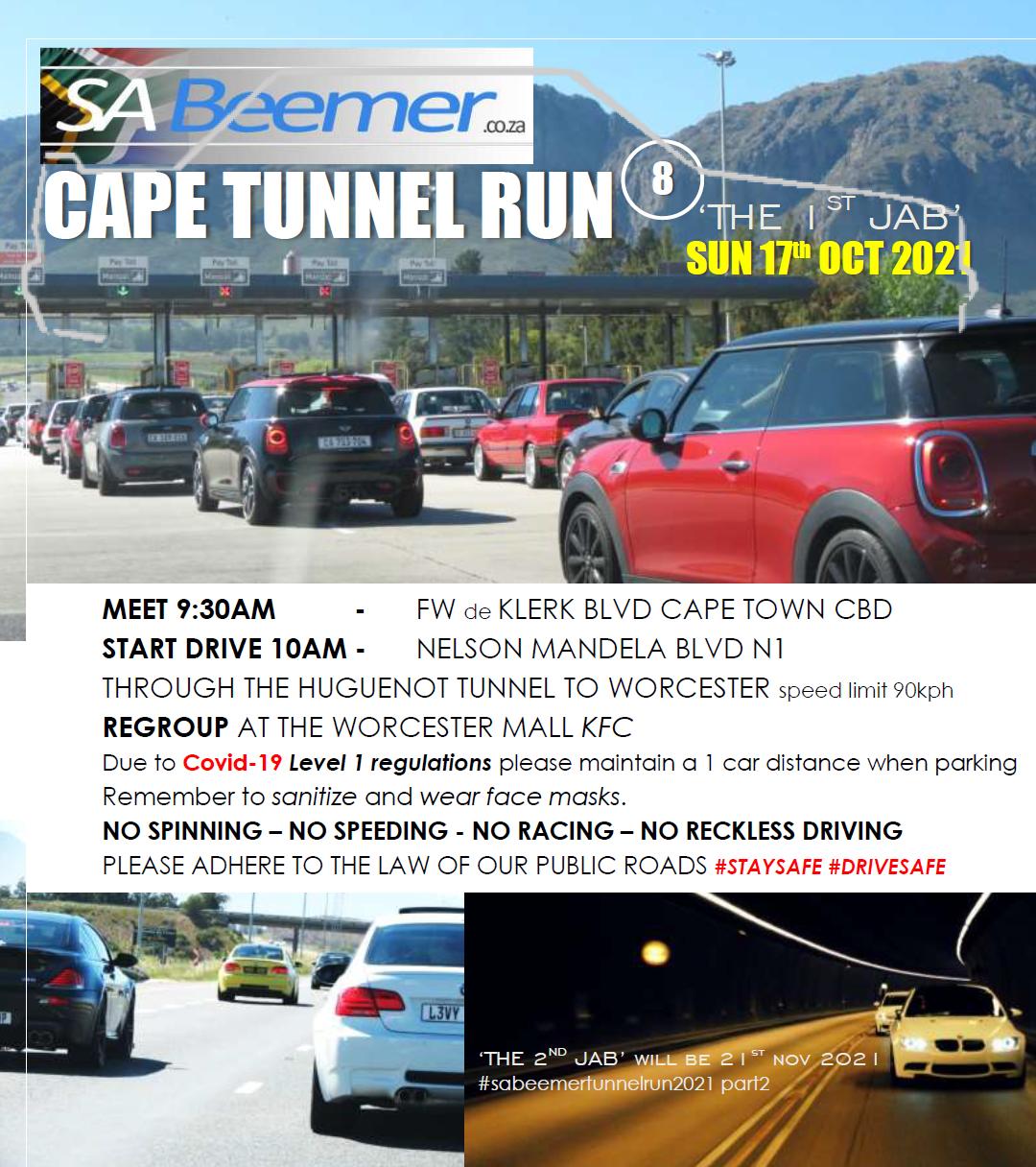 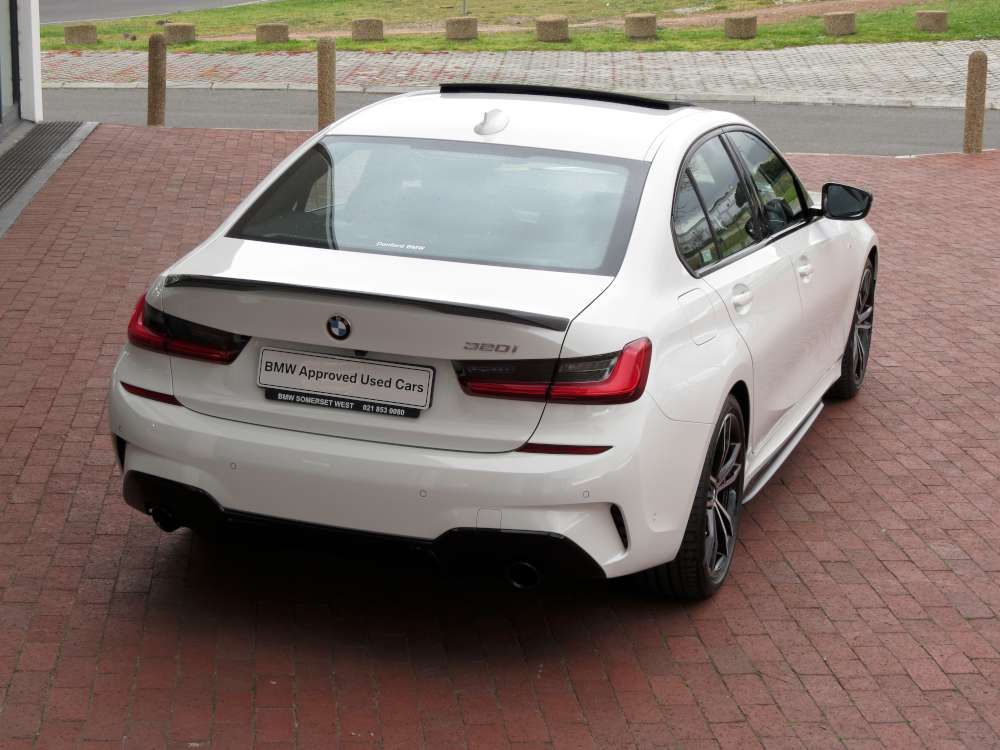