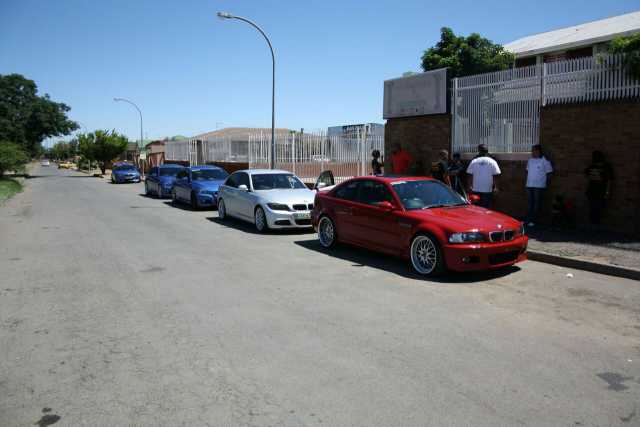 Despite the rolling black-outs, cold showers and traffic congestion, SABeemer Kimberley kept their promise to do a charity drive for the Resthaven Old age home.

With the members ready, the motorcade proceeded to collect the delicious parcel of pizzas donated by Roman's Pizza Kimberley. The public joined in by taking pictures and enquiring about the initiative.

Arriving at Rest Haven, members were met with curious eyes. As a power outage was taking place, the home could'nt make lunch for residents and we arrived in time to save the day. The residents were in the courtyard making the most of the morning breeze. They were immediately grateful for the juice boxes being served.

Later they enjoyed the pizza, received a goodie bag as well as a hamper which consisted of toiletries and bath essentials.

Members got to know more about the residents, such as the oldest resident, a lady who was a young 96 years old. They enjoyed the company of a mother and her two sons. And not forgetting the local comic Florie who really enjoyed the pizza.

As time came to leave, the members were greeted by smiling faces, waving hands and an interesting farewell which was "Thank you for leaving, and really enjoyed your food.".

The day ended with a braai and good conversation at Jazz of Strings Pub. Members had the chance to get to know each other as well used the time to plan an initiative to create awareness so that more people may join.

Thanks to our sponsors Shaun Barnes - NB Mechanical Sales, Romans Pizza Kimberley - Elize and Katherine, Clover Kimberley as well as all the guys of SABeemer Kimberely that dug deep into their pockets to buy the goodie bags for the elderly. 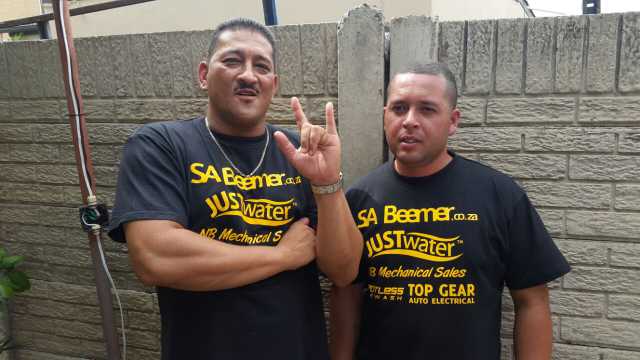 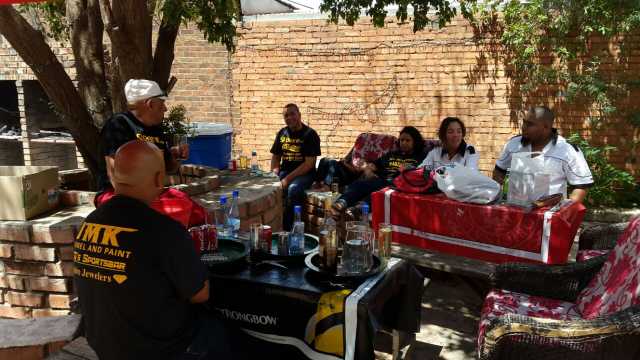 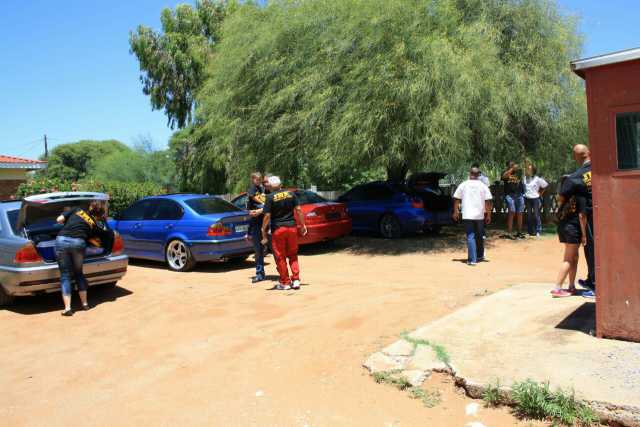 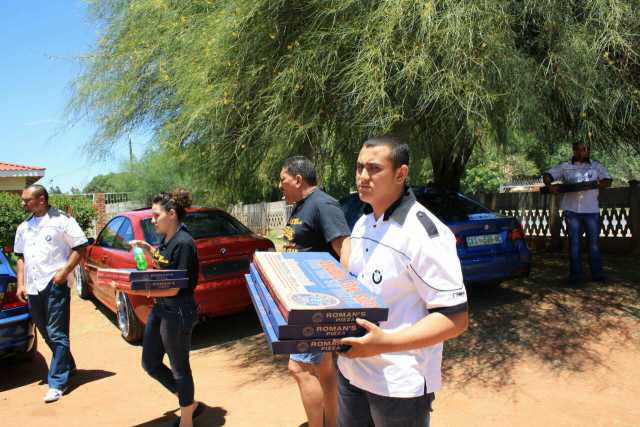 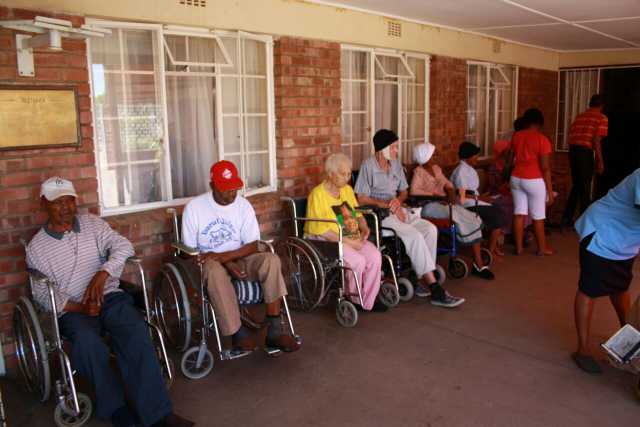 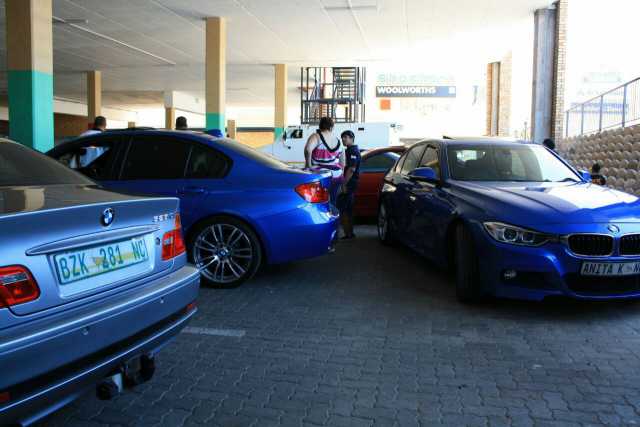 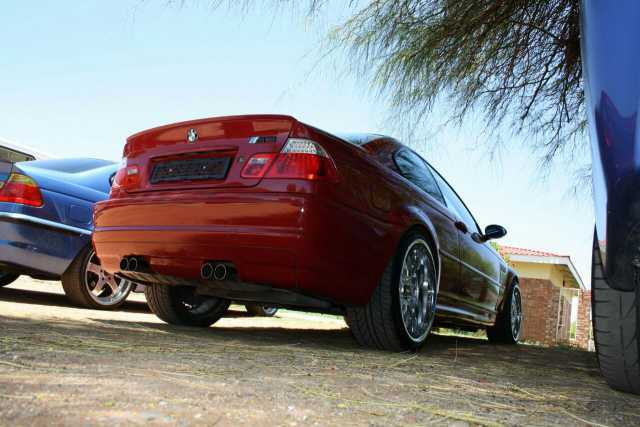 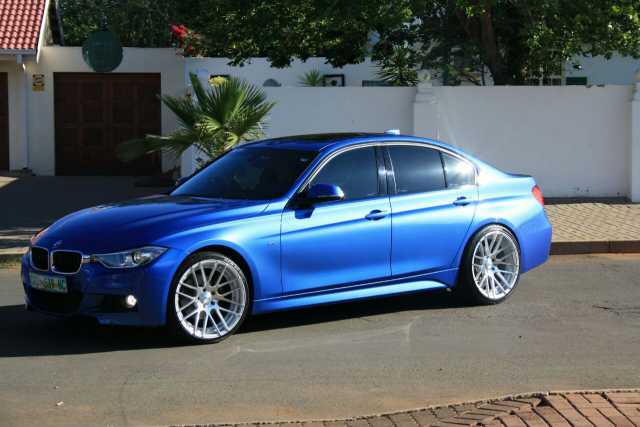 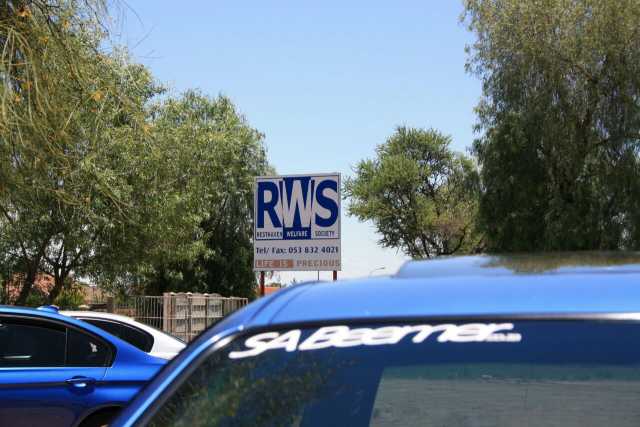 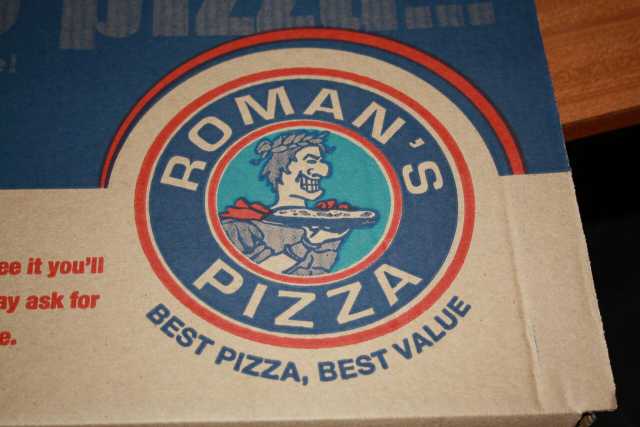 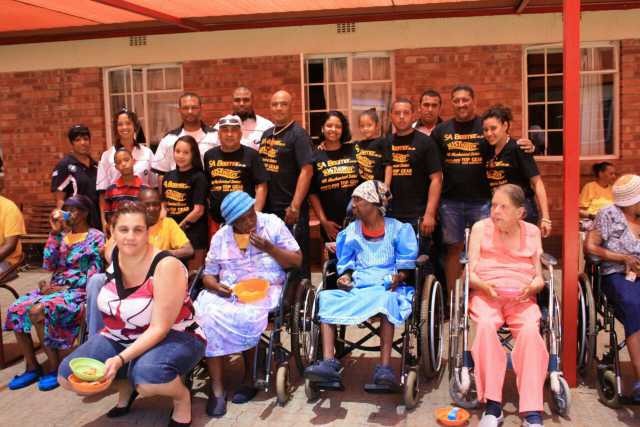 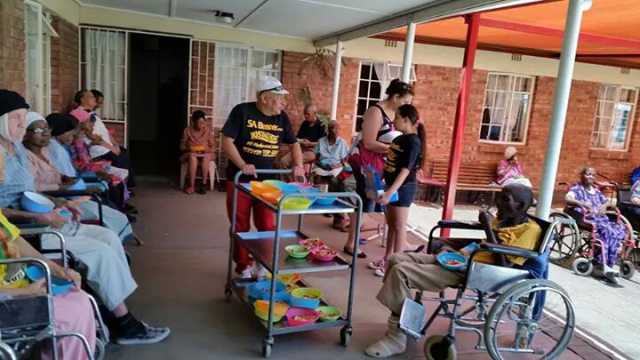 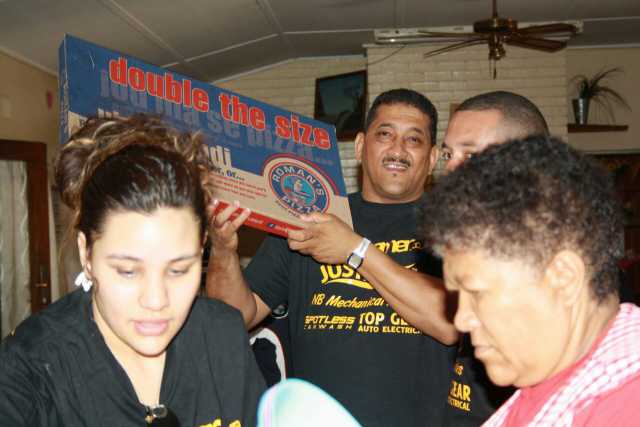 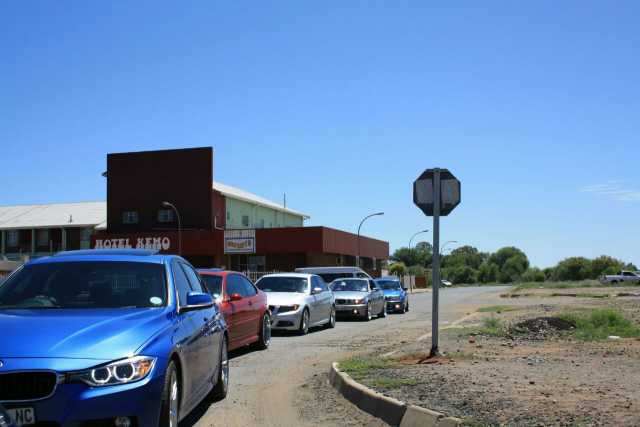 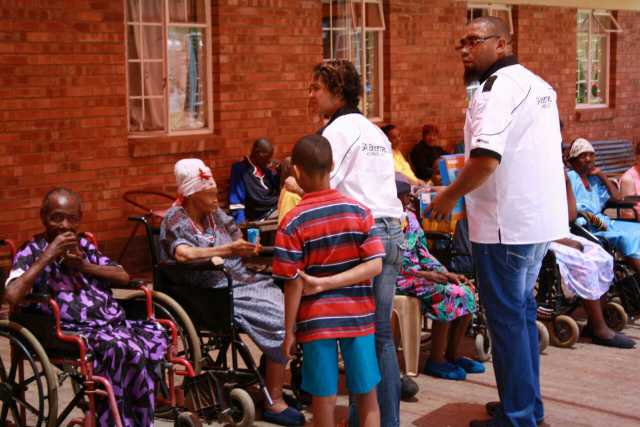 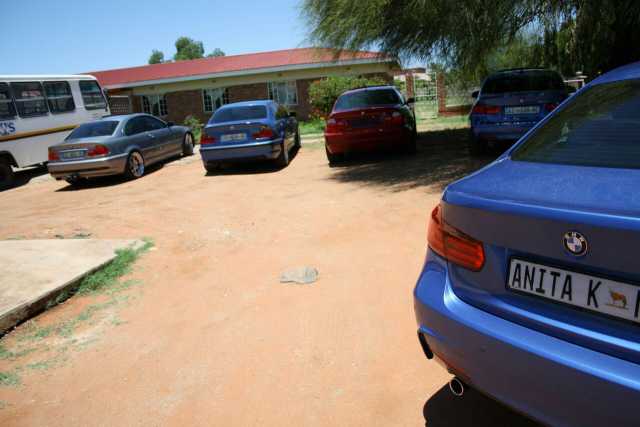 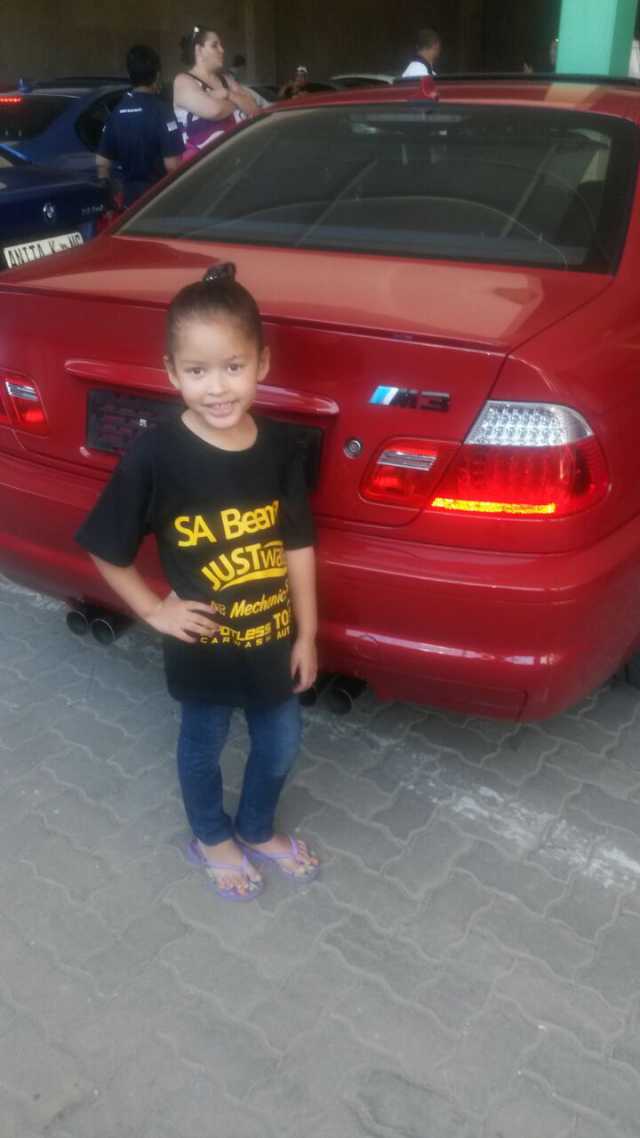 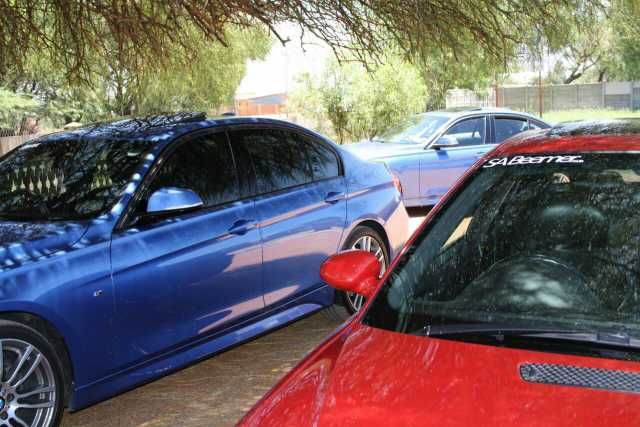 Well done to the Kimberley guys 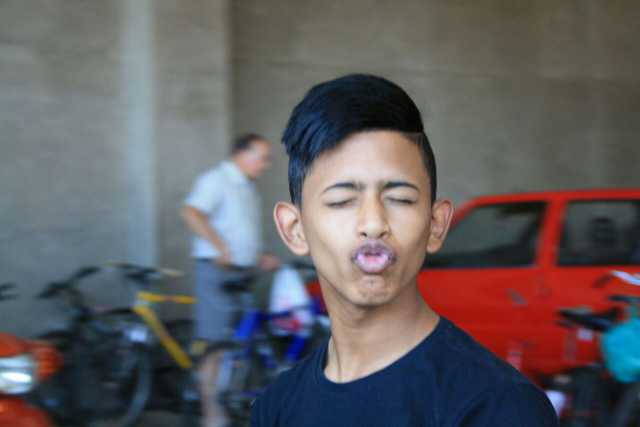 Please send joining details, situated in kathu and there is quote a few guys who would join.
By: Posted on: February 21, 2015, 7:26 pm