Coming off the joyful Cape Tunnel Run that took place on 31st August 2014,

some enthusiasts in the KwaZulu Natal region wanted to arrange a similar feature for the Durban BMW folk.

Although the idea was put together with short notice, the response was met with some anticipation. 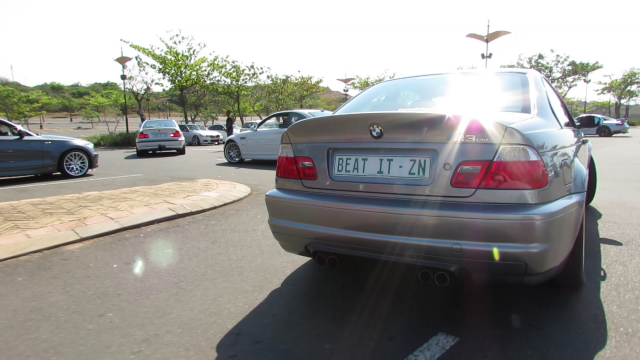 Our route would take us from the North Coast of the Durban CBD along the N2 freeway and stop off in the town of Balito.

When we arrived (a few minutes later than scheduled) at the first stop,

we found a good number of cars and their dedicated owners who were waiting,

some were even way ahead of said time. 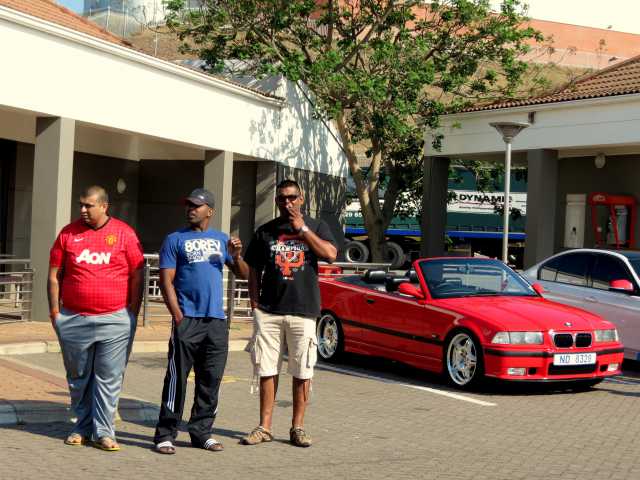 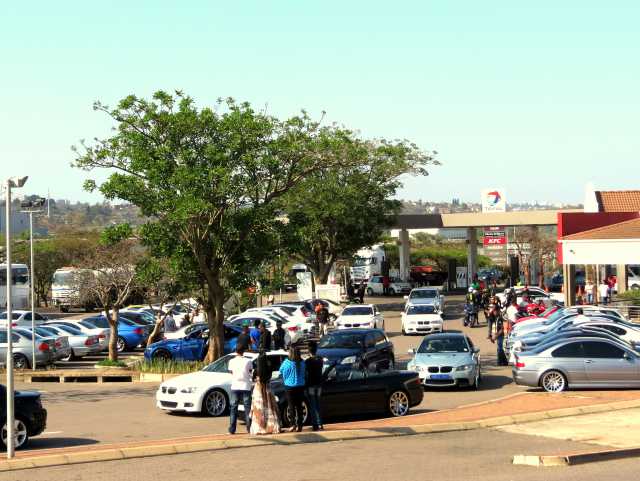 We also found with delight, members of the official BMW CarClub KZN, who were joining us for the day 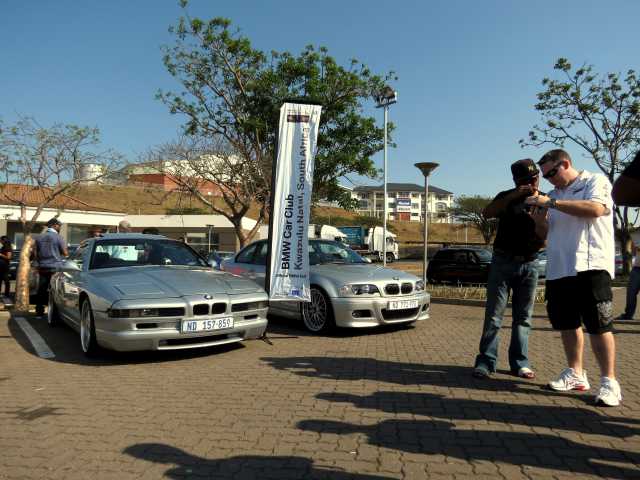 In due time, we set sail for our next stop which was to meet other participants at Sibaya Casino. 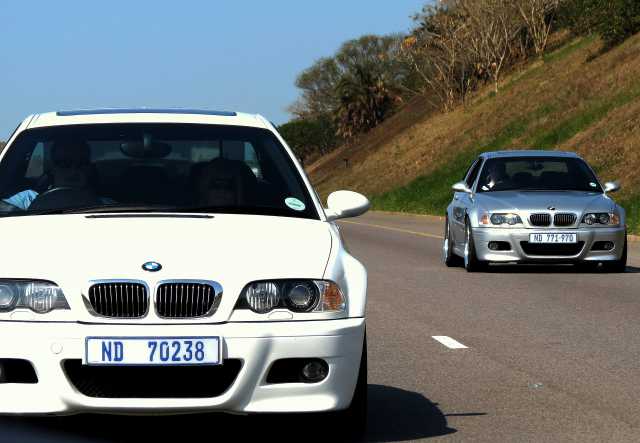 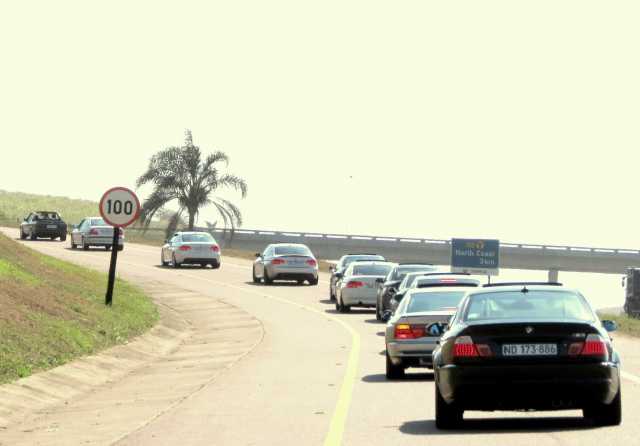 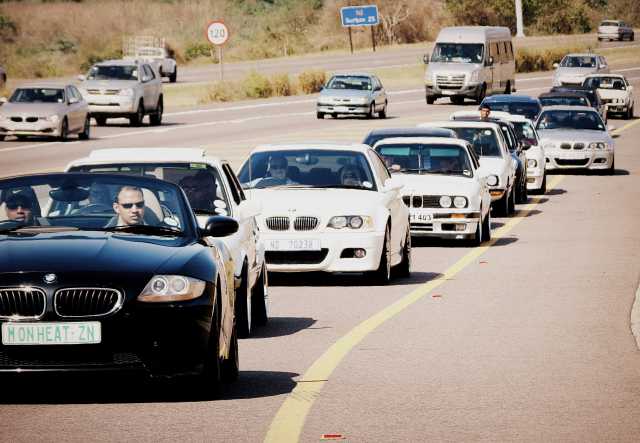 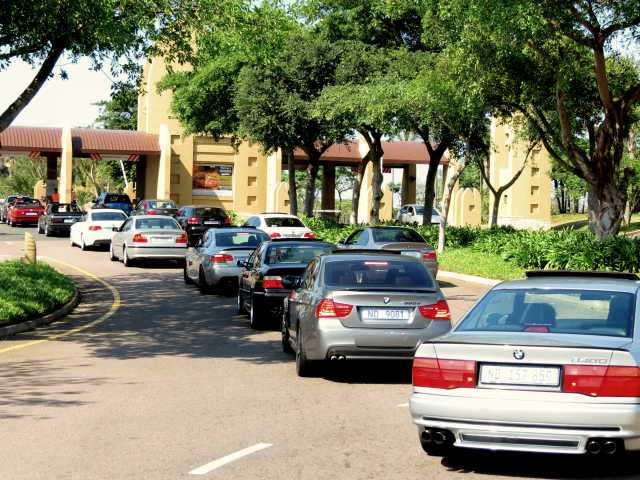 The scene at the Sibaya parking lot was a welcoming one 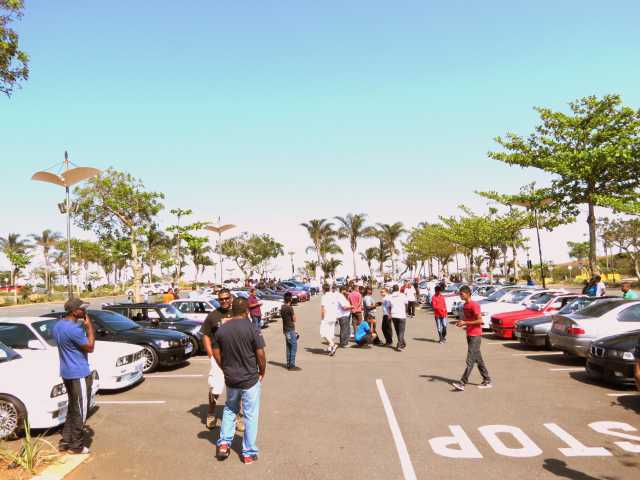 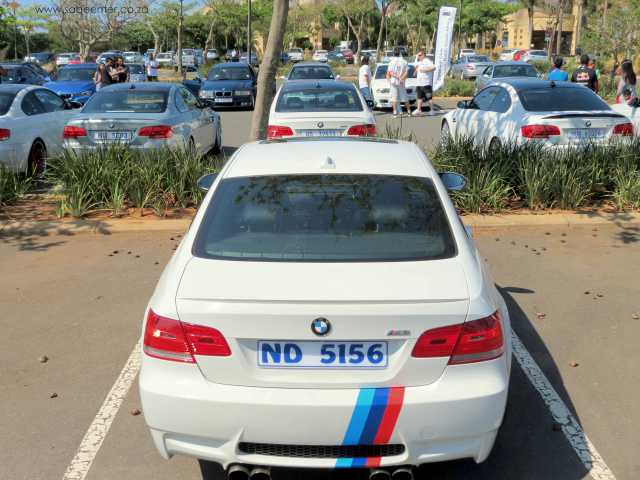 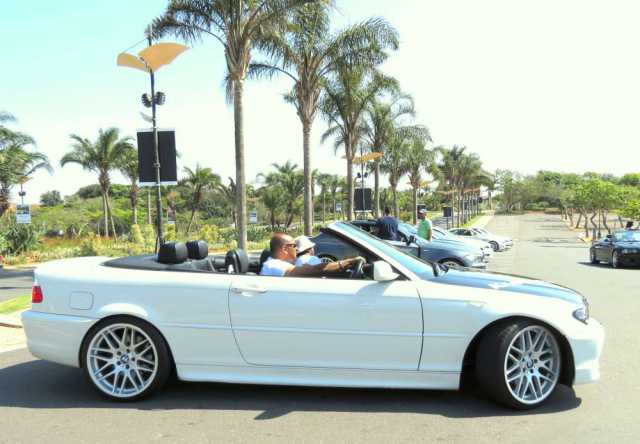 Instructions to leave for the next leg were then given  - next stop Balito Lifestyle Centre. 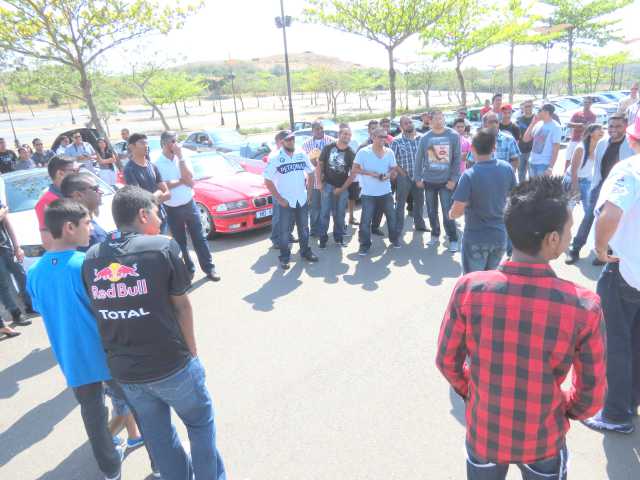 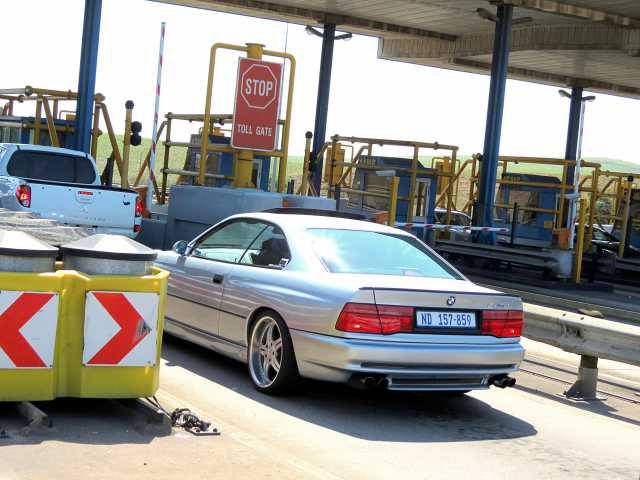 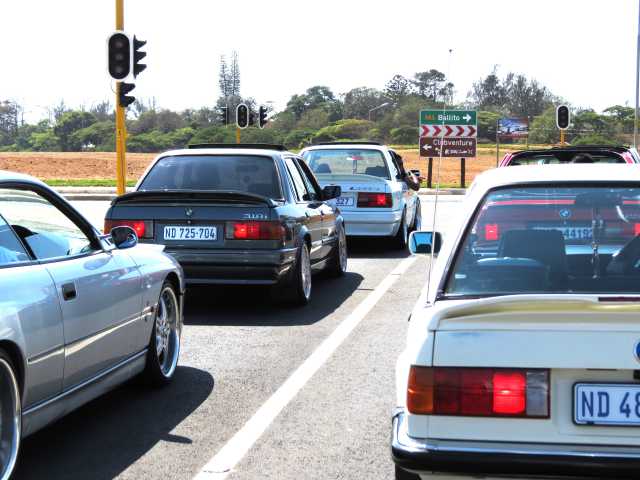 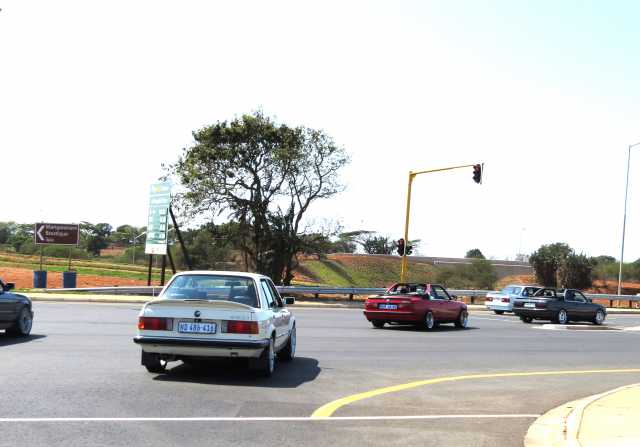 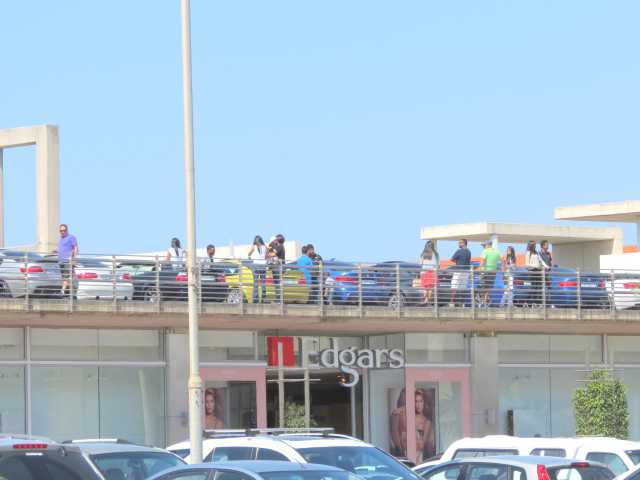 The roof top parking lot was filled with even more Bavarian beauty. 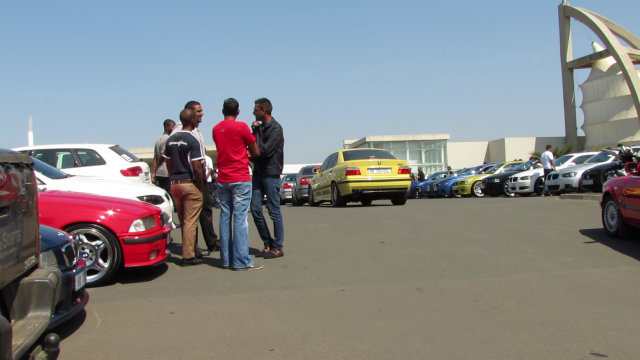 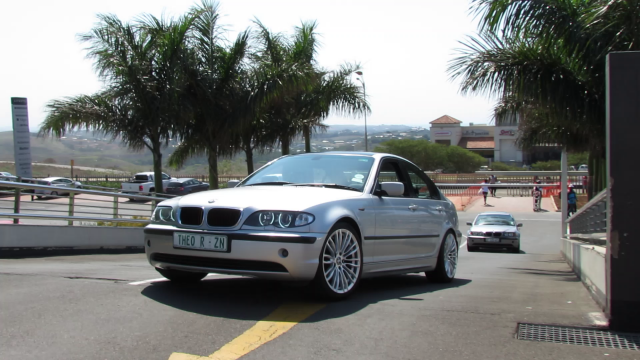 Some members went to have a bite at one of the places in the centre while others stayed around to socialise. 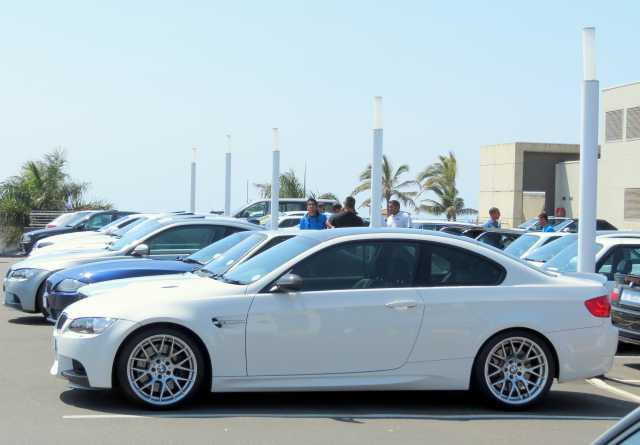 After an hour or so, we packed up and headed to our final stopping place which was Blue Lagoon on the North Beach of Durban. 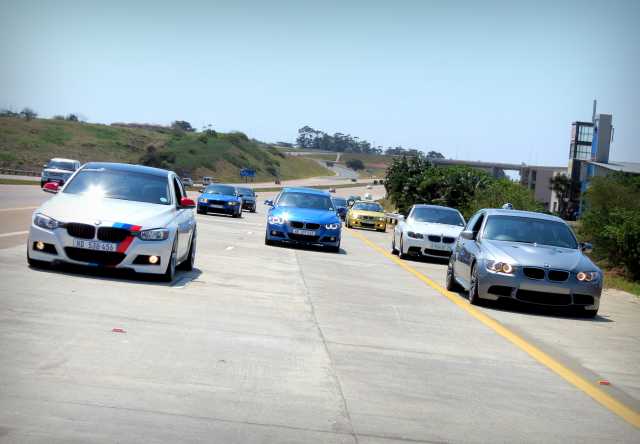 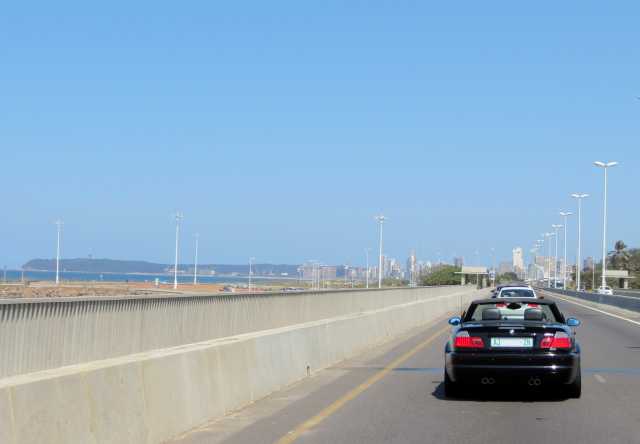 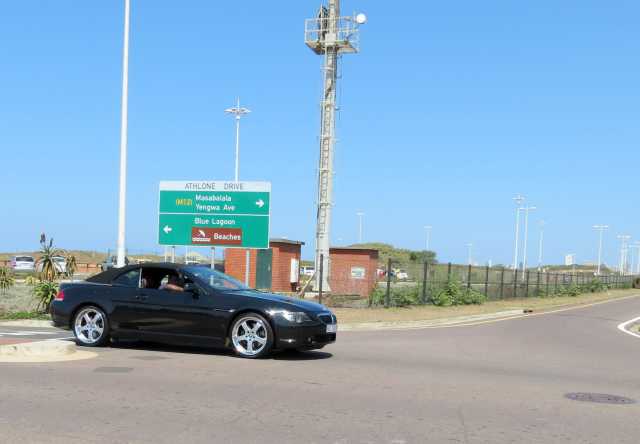 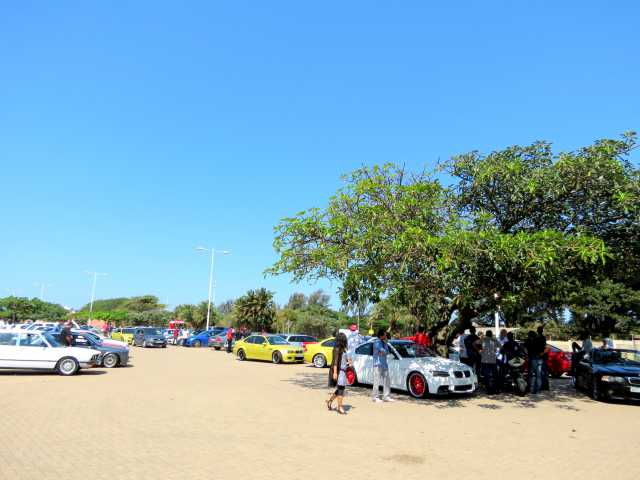 Once again the parking lot at Blue Lagoon was filled with Beemers as we welcomed some outsiders who also came to join in the fun,

Until everyone left at their own will. 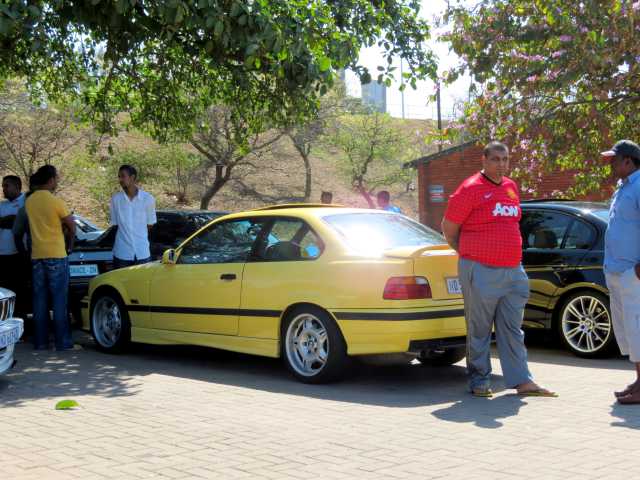 I know that Durban has plenty more to offer in terms of Beemer folk, but this was a tasteful first time for my KZN experience.

We counted roughly about 70 cars in total.

We will definitely be seeing u guys again. 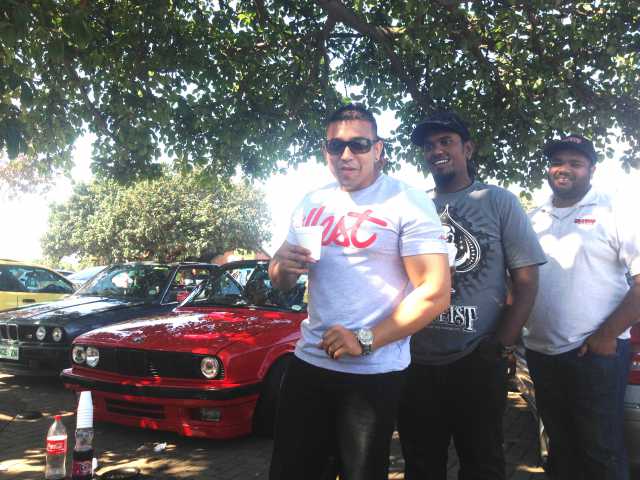