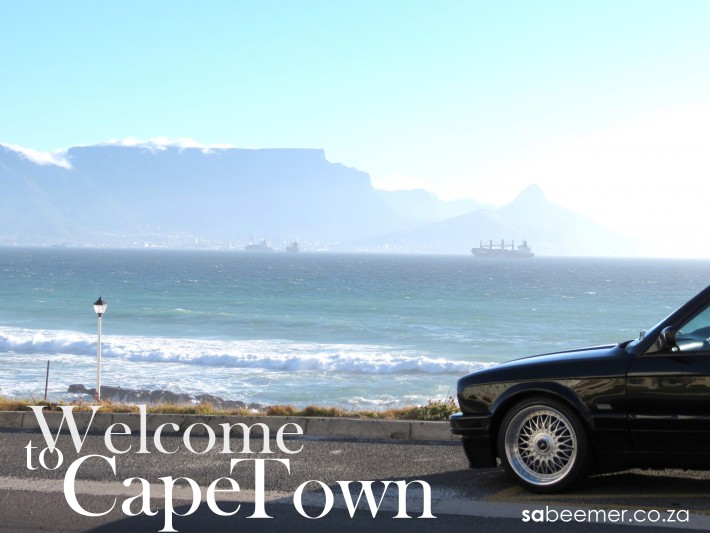 Mr Lala [L] from Kimberley visited Cape Town on his summer vacation. He was one of the hordes of holiday makers which filled up the city that was just recently voted “Best Place to Visit” by the New York Times.  See article here Cape Town Tops New York Times’ 52 Places to go in 2014 List

Cape Town’s signature feature Table Mountain, was also voted as one the new Wonders of the World. 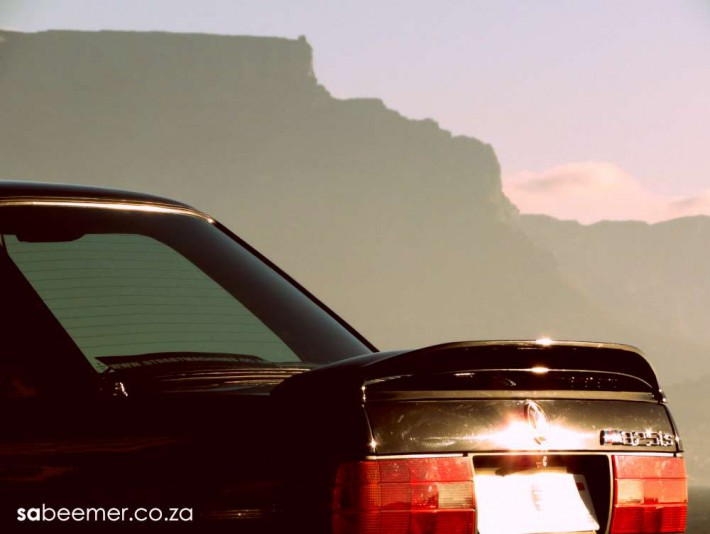 Mr L’s most favourite aspect of Cape Town is the stunningly beautiful scenic drives along the coastline.

He is also a huge BMW fan. He got in touch with me after settling in, and we met at the StreetFest event which took place at Killarney Raceway on 28th December. 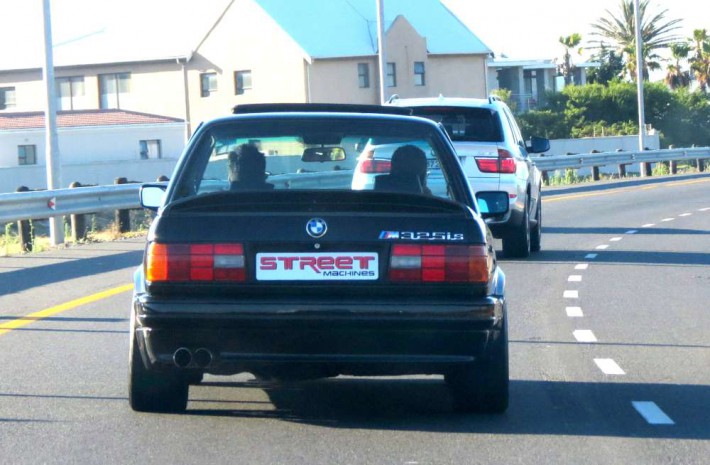 The 325iS is his favourite BMW of all and he has owned this one for 4 years now. It was bought in Cape Town when he attended one of the FIFA World Cup Soccer matches in 2010. Since then he resprayed the car in a non-BMW colour called Obsidian Black. This bodywork was done at Dent Doctor in Kimberley. 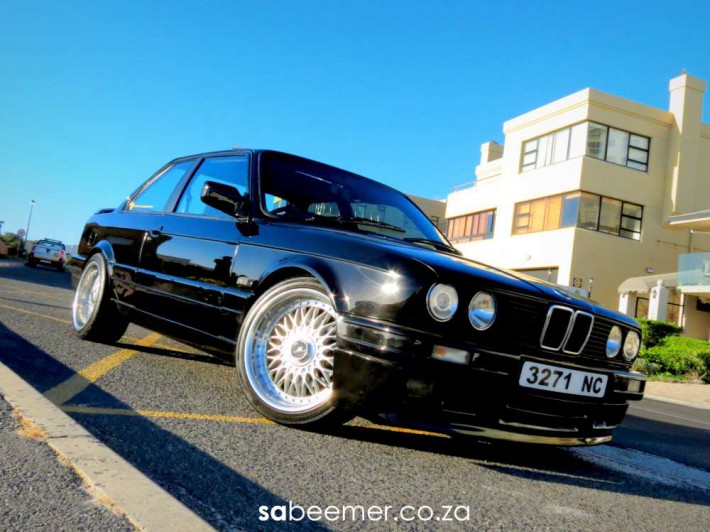 Currently the mileage stands at 196000kms.

With regards to motor upgrades, the bottom end received oversized pistons, and the head a GasFlow treatment. A 300deg Cut Cam was inserted and the standard airflow meter changed to that of a 535i.

A full 76mm TNT Branch and Exhaust system was installed for smoother breathing and a more aggressive straight six tone. All the engine work was done at TuneTech in Jhb.

Mr L put the car on the drag strip at Killarney and ran a best time of 14.600 after struggling with traction issues at the start line. Remember too,  that this was his only mode of transport around town, and he still had to drive it 950km back to Kimberley the following week.

A few days later we regrouped in the picturesque Blouberg district and snapped up some shots of his 325Is.

The wheels are A-Line reps of a BBS 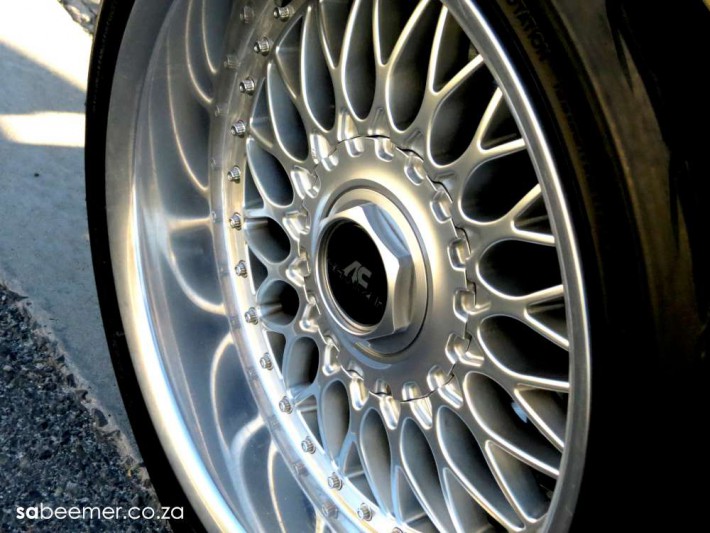 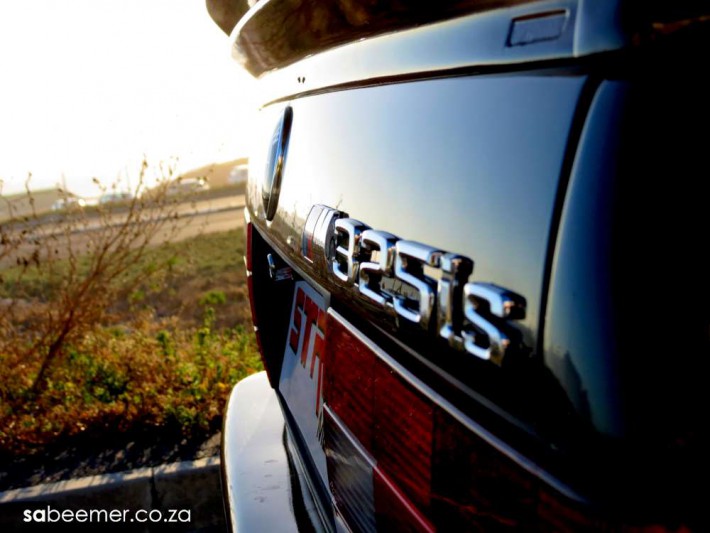 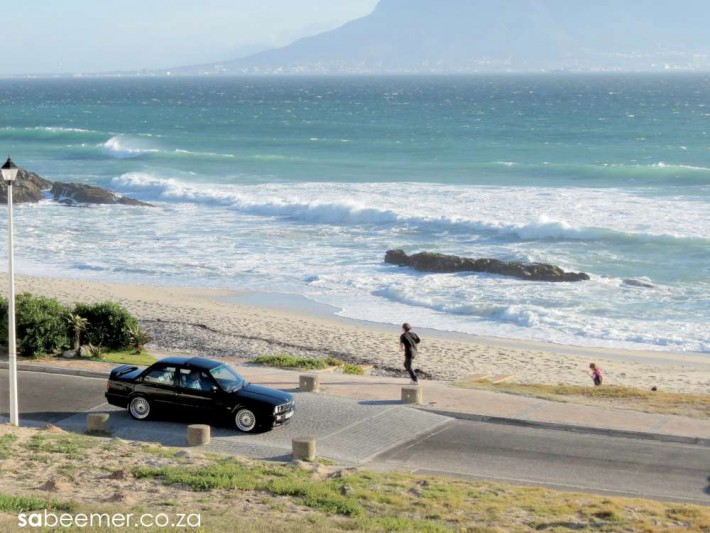 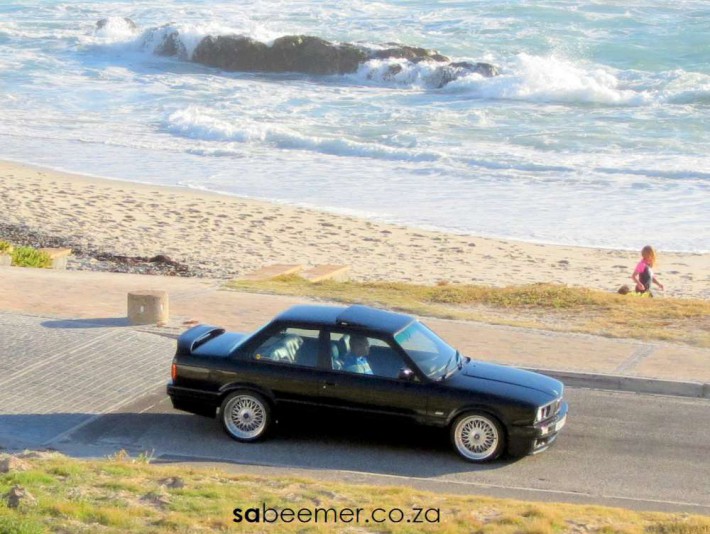 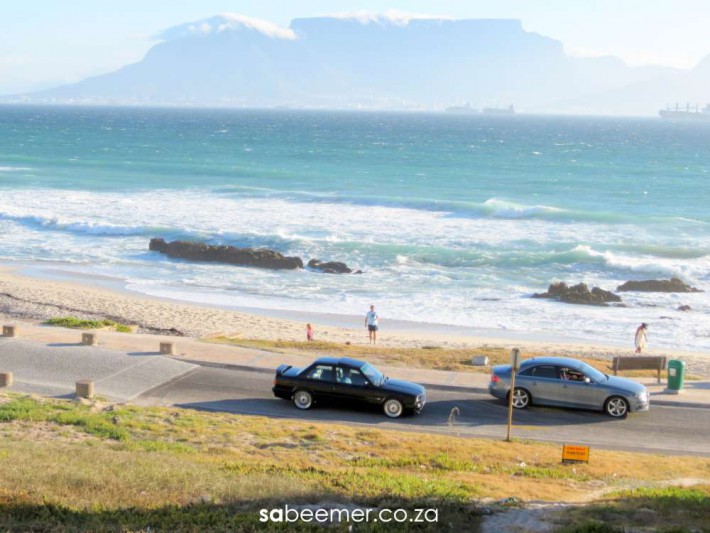 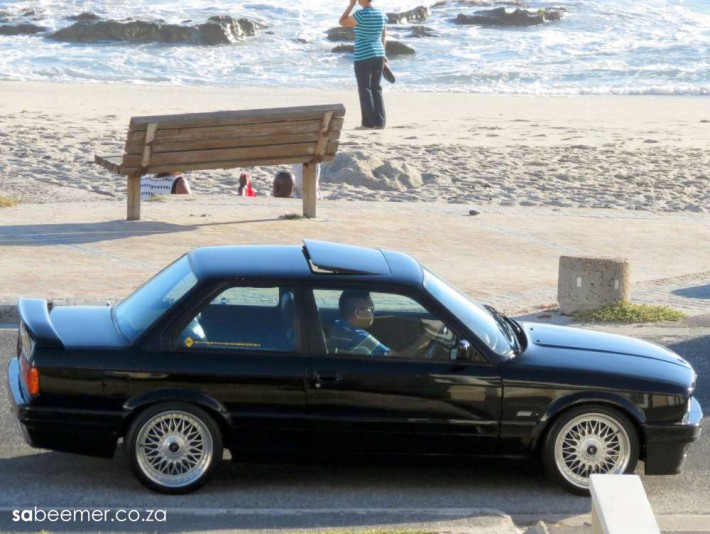 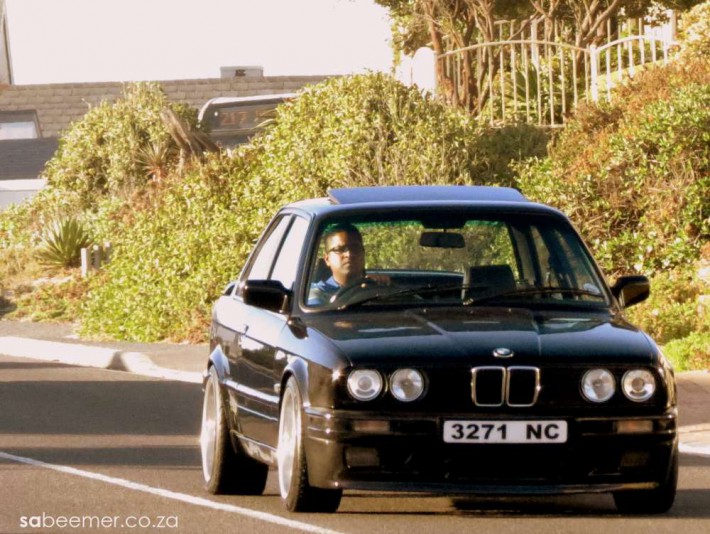 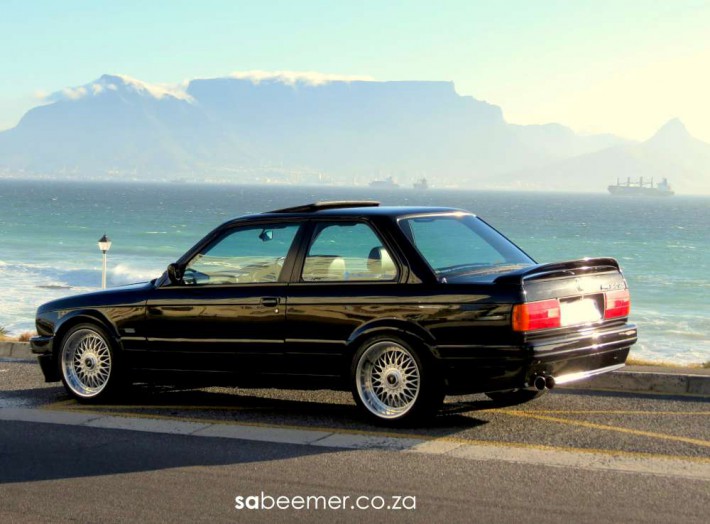 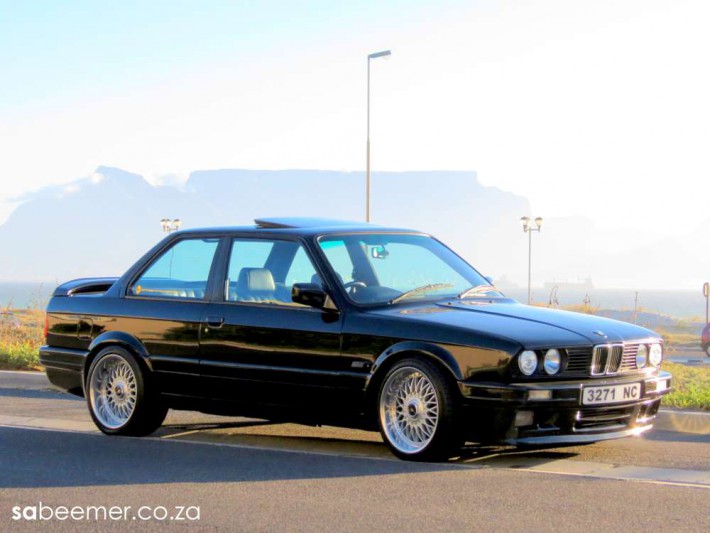 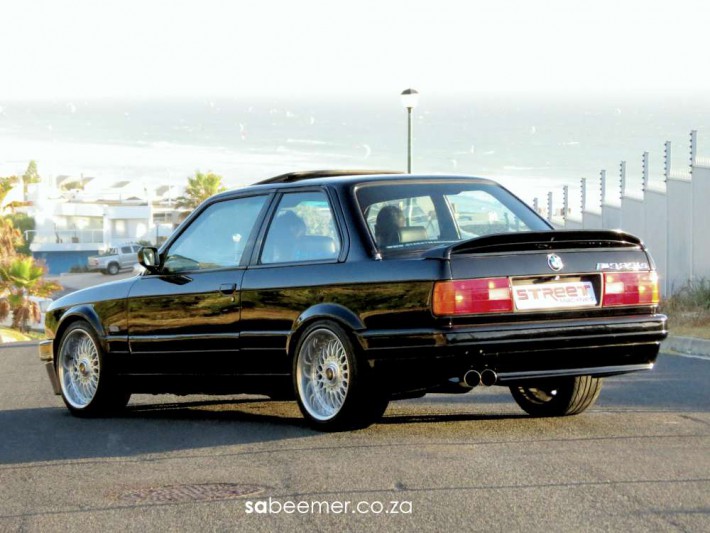 Mr L belongs to a group of friends who ride together (StreetMachines). It is not an official club or anything of sorts but just car-crazed gents that come together weekly to enjoy the spirit of driving, and Mr Lala has chosen his wheels very wisley. 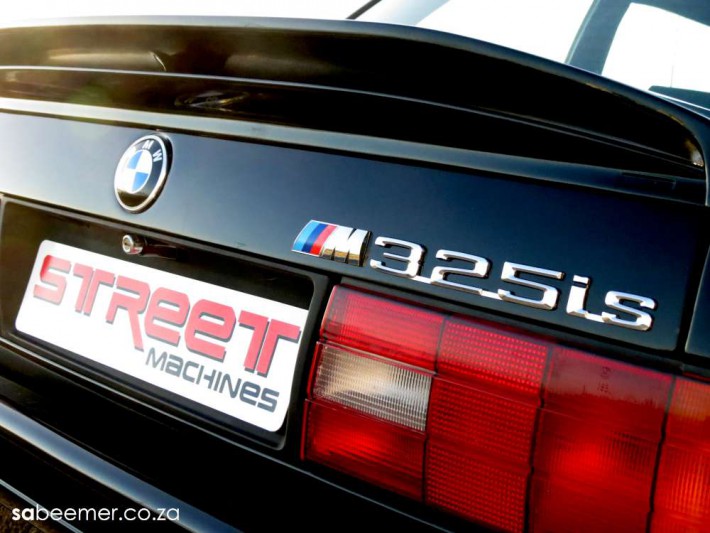 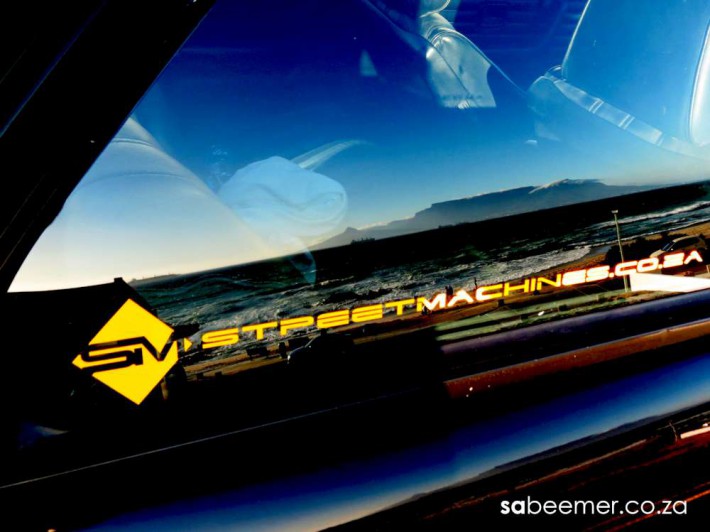 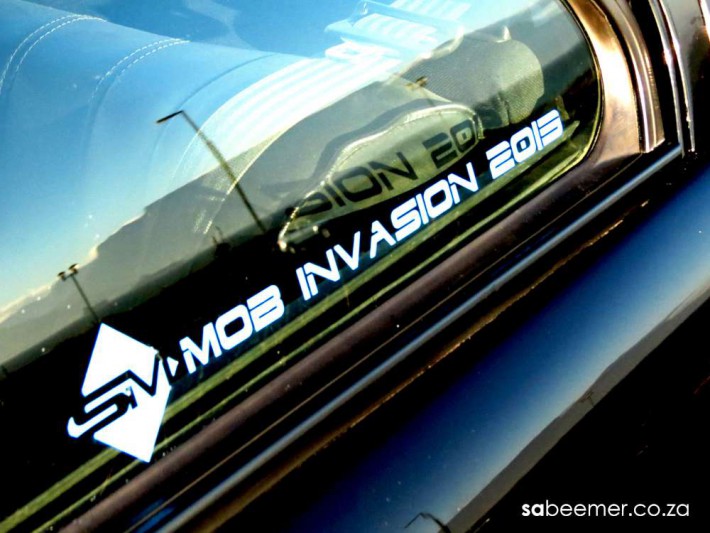 Special thanks goes out to: