A Tribute to Madiba

A Tribute to Madiba 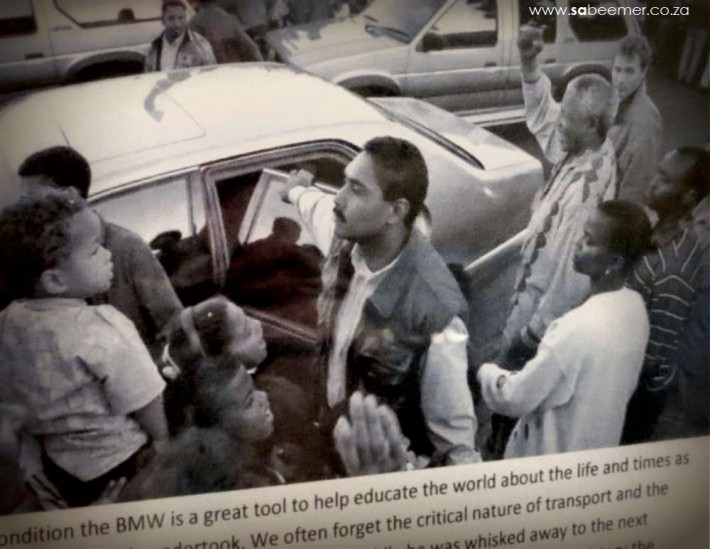 Madiba disliked one thing more than everything, he hated hatred.

Mr Mandela once quoted "No one is born hating another person because of the color of his skin, or his background, or his religion. People must learn to hate, and if they can learn to hate, they can be taught to love, for love comes more naturally to the human heart than its opposite.”

With the passing of this exceptional human being, the SABC (South African Broadcast Corporation) flooded their Television channels with videos of the history of Mr Nelson R.Mandela and documentaries showing his great sacrifice and contribution to the freedom of oppression of black public from white regimes. He was sent to prison fighting for equality for the people of South Africa.

It is with these documentaries shown by the SABC and the viewing of the recently released movie “Mandela: A Long Walk to Freedom”, that I realized that the clichéd terms of “legendary” and “iconic” had a deeper meaning when linking those words to people like Mandela.

He was sentenced to life imprisonment for fighting injustice & demanding equality & freedom for all, but I actually realized that when he was released and set free from a life sentence, that he was faced with another difficult situation.

Due to the injustice of a white elitist group of the non-white people of South Africa, a deep hatred had crept into the hearts of the townships. People were tired of being bullied and shot at, and the locals were willing to go to war for this land.

Undetermined by the lack of arms, they were high in anger and ready to contest anything in front of them even if it be with their bare hands. This country was on a brink of a crippling Civil War.

Mr Mandela had to sacrifice yet again. A 75 year old man, after serving 27 of his better years in a prison, had the unbearable task of managing anger and hatred in the hearts of the South African people. He sacrificed his marriage to the love of his life, Winnie because of her involvement in perpetrating this anger. One must remember that Winnie stood by her husband for as long as she was alone during their marriage.

Mr Mandela even had to cast away the voices of his comrades who shared the prison sentence with him. He also fought his own pride in wearing a Springbok T-shirt (a symbol which was directly linked to the Afrikaner) at the 1995 World Cup finals. 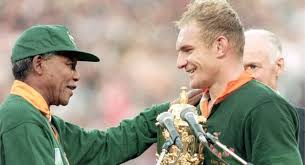 All of this and more unmentioned sacrifices to extinguish the hatred that racist parties had for one another, and to close the wound of this bleeding country.

One can only gasp at the achievement of Mr Mandela in the pursuit of what he believed in. Believing that hatred would not solve any issues.

I think he saved millions of lives.

So I say thank you to the SABC for flooding their channels with videos and documentaries about Madiba and sharing this extraordinary human life with us.

And to the people that hated what was being shown on television, this is also the kind of hatred i am referring to. No matter how small, hatred is a disease that spreads in the heart, and it can take a lifetime to repair.

Once we fight and get rid of the hatred in ourselves, can Mr. Mandela’s legacy truly live on.

Rest Peacefully Tata, and thank The Almighty for your contribution to mankind 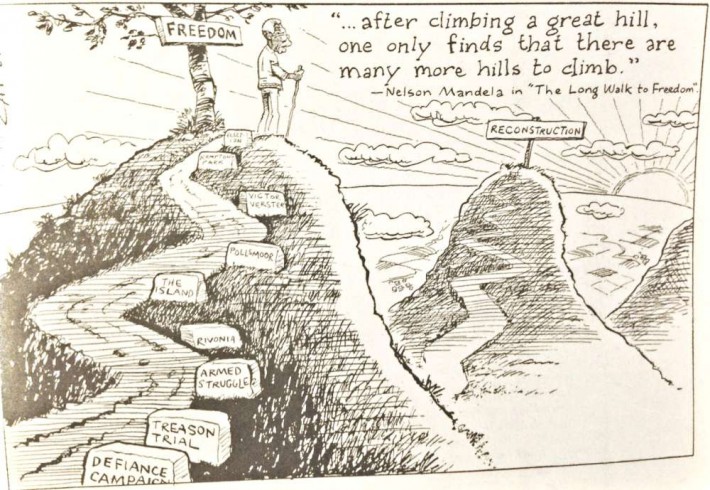 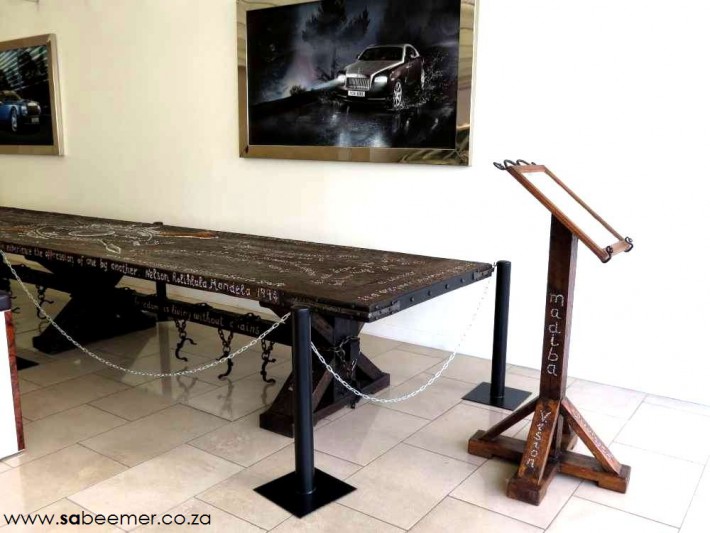 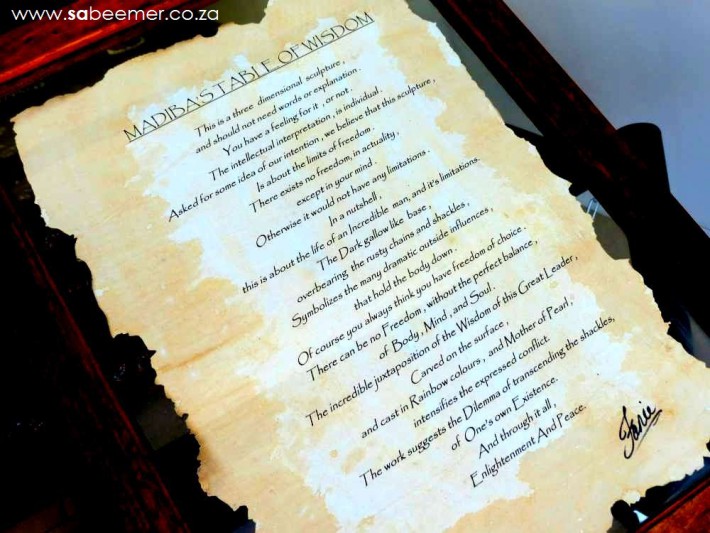 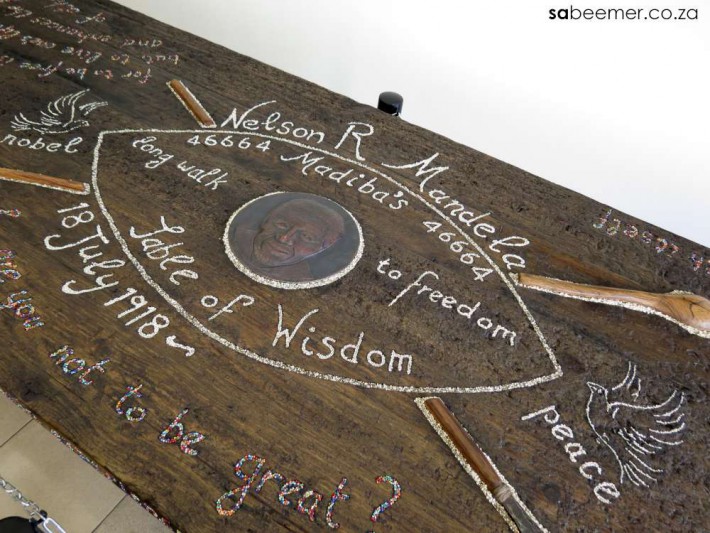 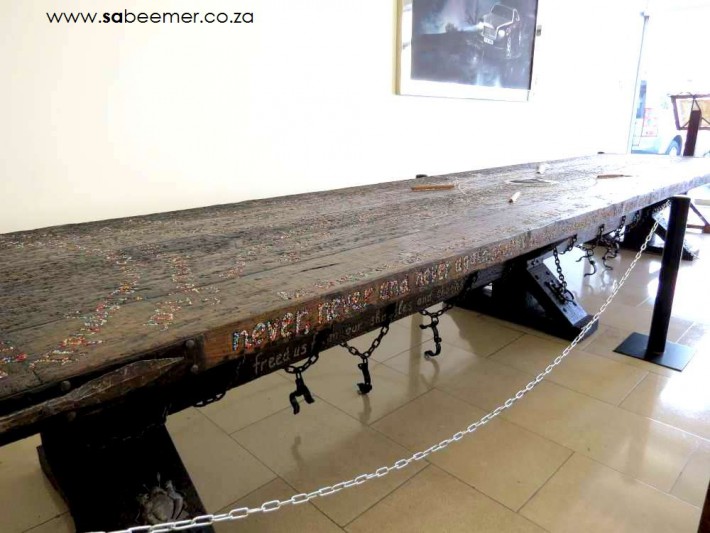 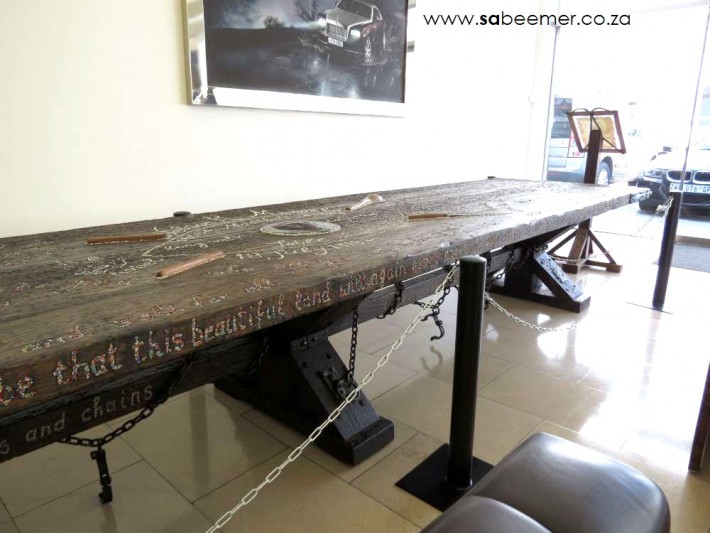 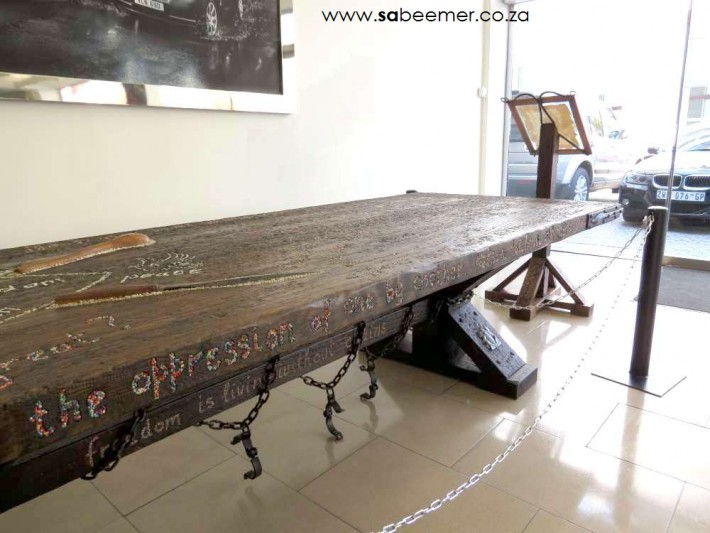 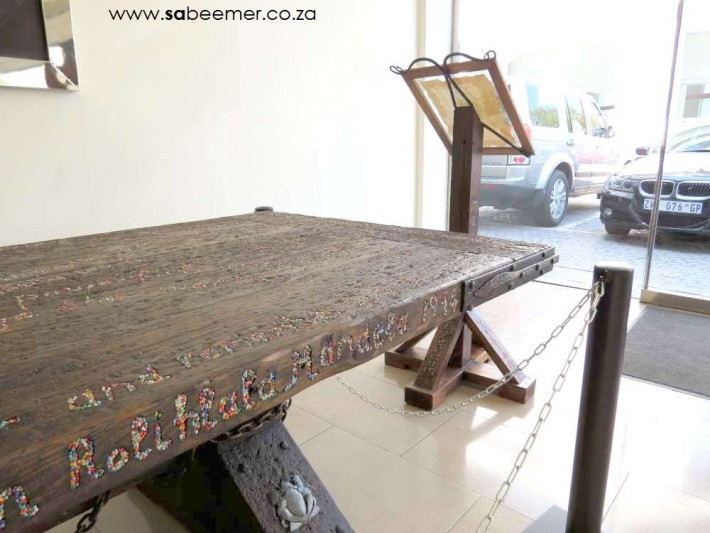 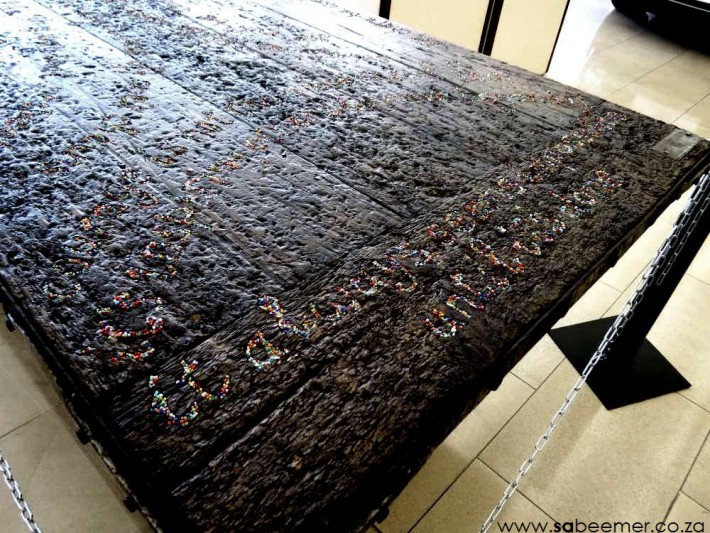 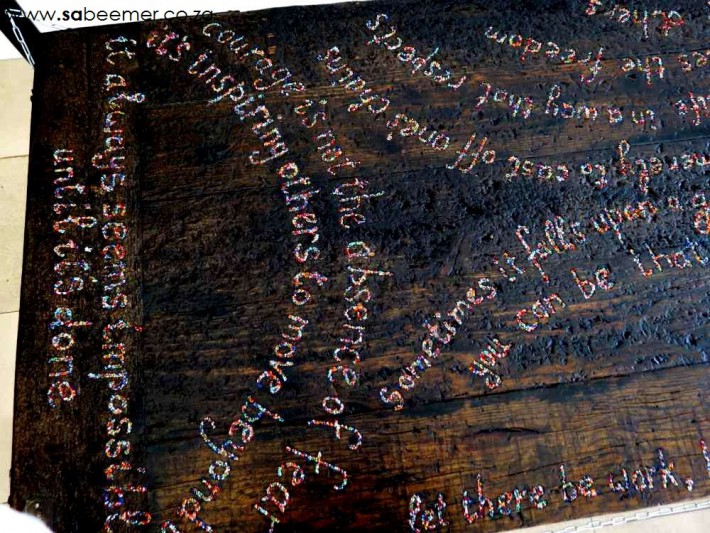 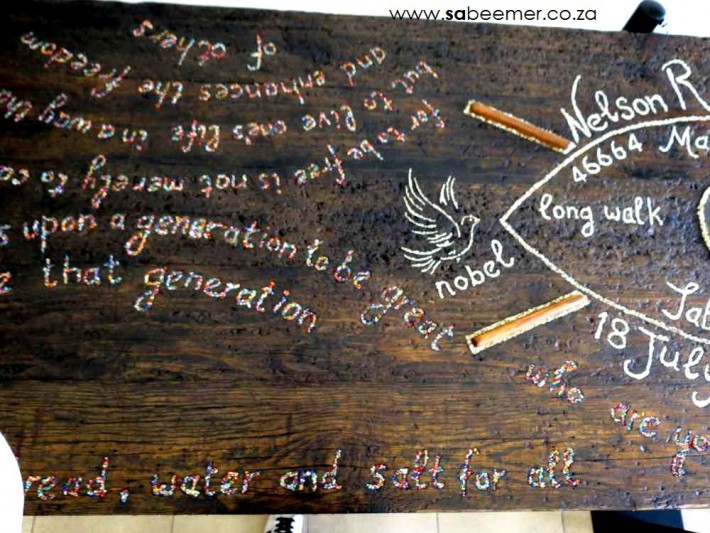 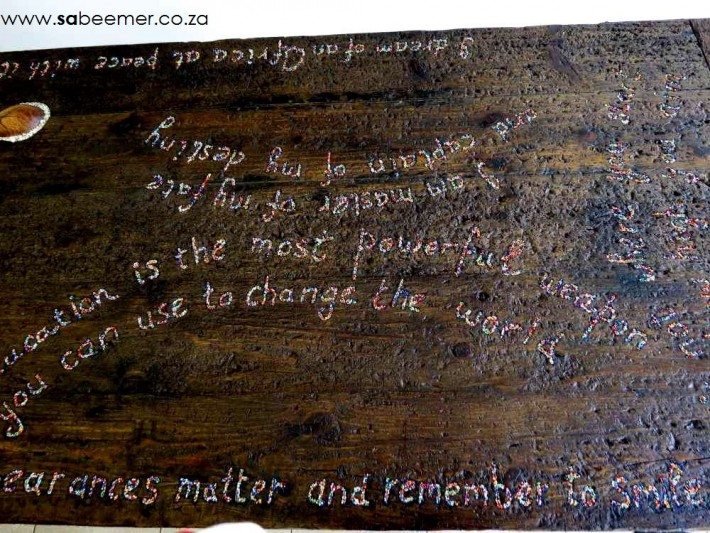 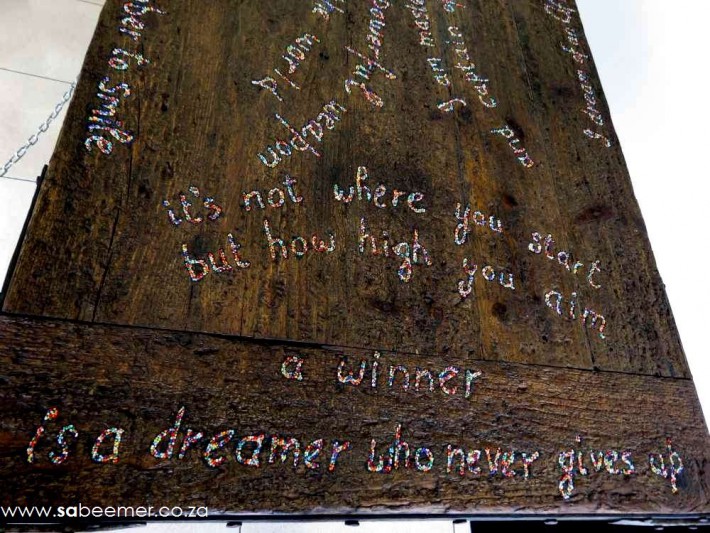 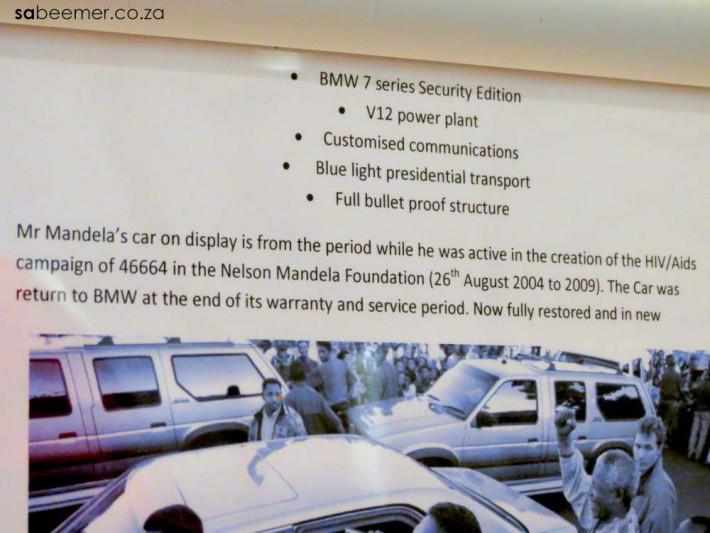 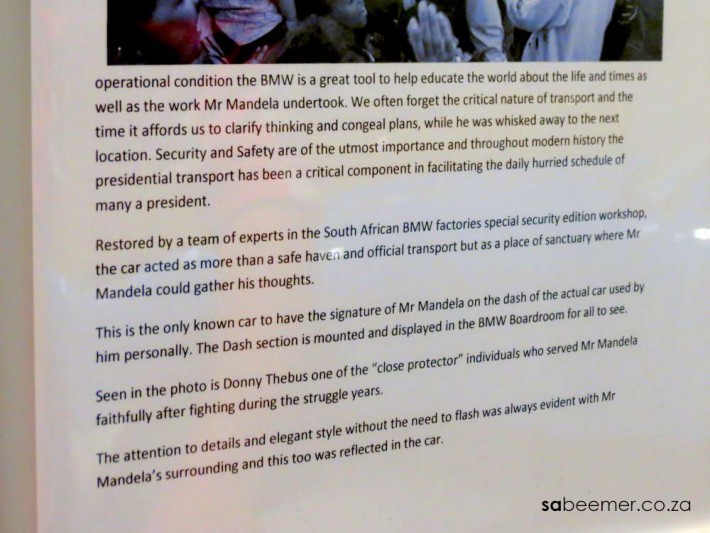 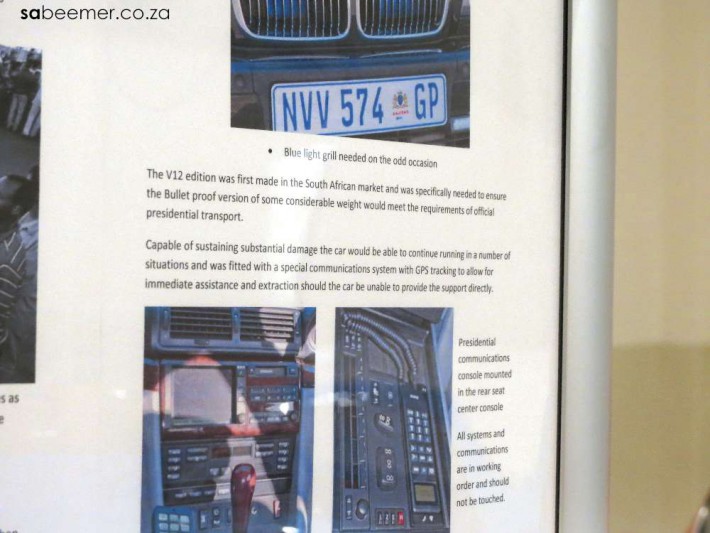 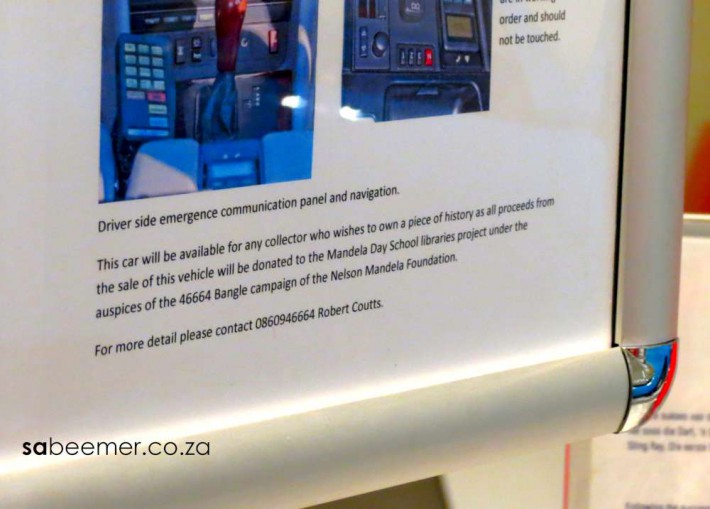 magnificent issues altogether, you just won a new reader. What could you recommend in regards to your post that you made a few days in the past? Any certain?
By: Geraldo Posted on: March 7, 2014, 10:42 pm
bookmarked!!, I love your site!
By: Lynda Posted on: March 2, 2014, 8:27 pm
What's up, I check your blogs on a regular basis. Your story-telling style is awesome, keep up the good work!
By: Rob Posted on: February 8, 2014, 4:23 pm
I am really impressed with your writing skills as well as with the layout on your blog. Is this a paid theme or did you modify it yourself? Anyway keep up the nice quality writing, it's rare to see a nice blog like this one today.
By: Kyle Posted on: February 6, 2014, 9:39 pm
Hi there to all, it's actually a nice for me to visit this website, it includes valuable Information.
By: Ilene Posted on: January 14, 2014, 6:18 am
Wow, that's what I was looking for, what a data! existing here at this website, thanks admin of this web page.
By: Merle Posted on: January 12, 2014, 3:12 am