BMW has fans from all across the age and gender groups. For most people, this following began in the 80s and early 90s.

BMW built some great cars in the 80s, cementing its role in the premium car segment.

Before the 80s however, BMW was already a producer of some good machinery. Pre 80s icons include the introduction of the E12 Range, the 3.0CSL ‘Batmobile’, M1 Supercar, Isetta Bubble Car, & the 2002. 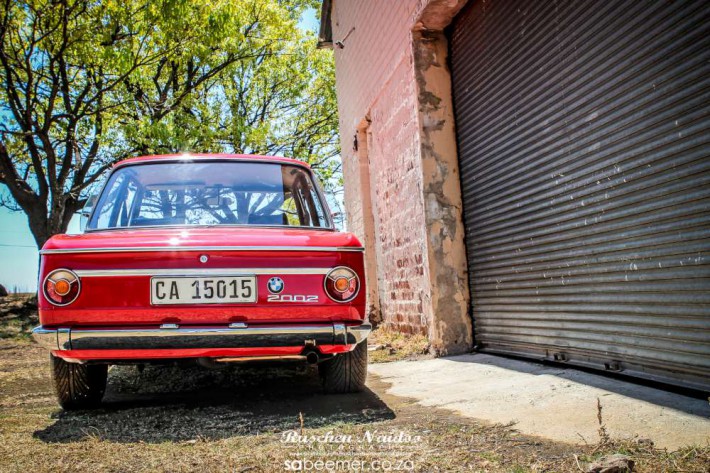 In this continuation feature of The Collection Series, we showcase Faisels 2002. A 1970 model which has been very neatly restored. He bought the car as it stands from a collector in Cape Town, and has the car for just over 7 months. 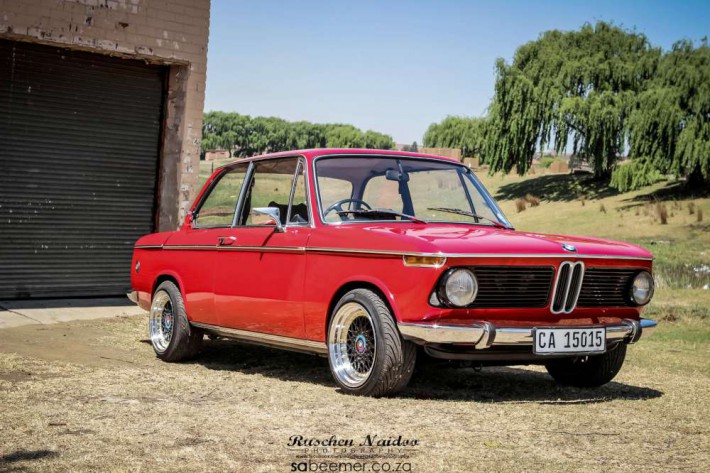 The 2002 is a great little car. Its shape came from the 1500 model range which was produced in the early sixties - at a time when BMW just bounced back from post-war ruins and almost getting sold to Mercedes-Benz.

The ‘Neue Klasse’ range of vehicles which began with the 1500series and spin-off models were the result of BMW listening to what the drivers wanted in a car, and then building it for them. Setting the standards for what makes a BMW special, still felt in their cars of today. 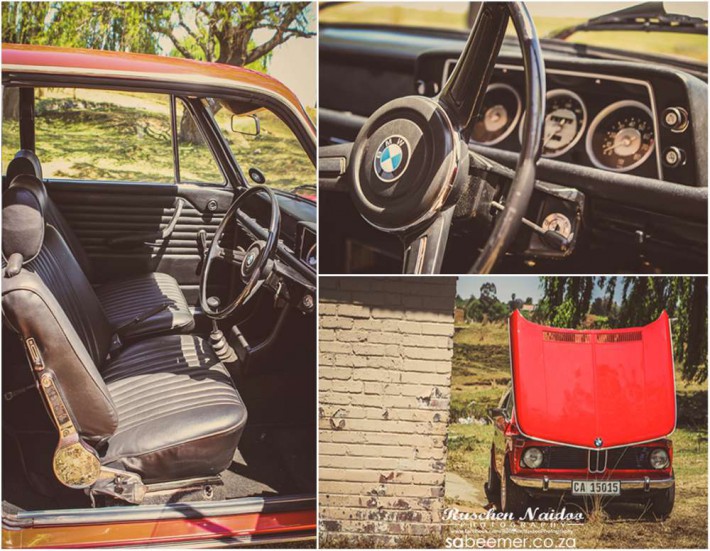 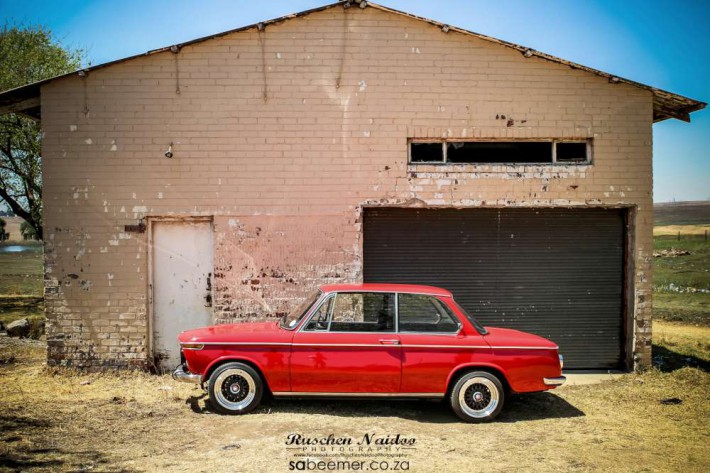 I like the 2002s because they were thoroughly enjoyed on racing tracks as well as rally circuits.

Faisel is fond of the fact that he could get his hands on such a Vintage. He likes the proper Old-Skoolness that it projects. 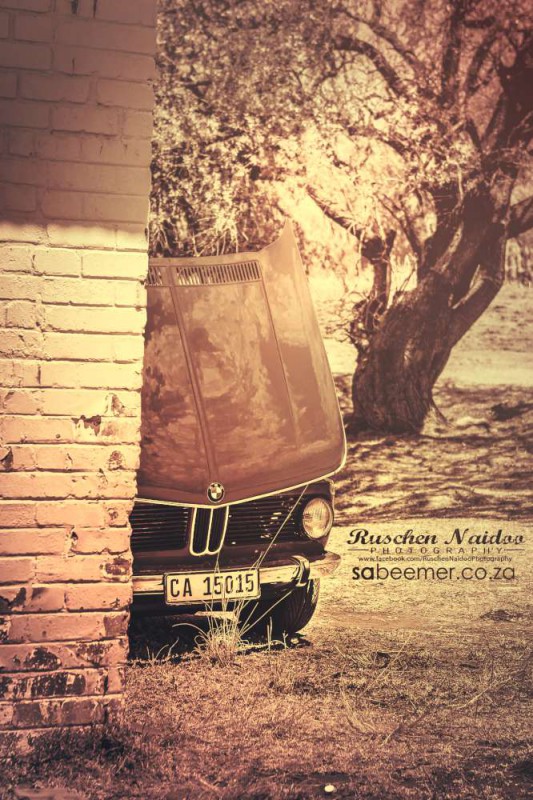 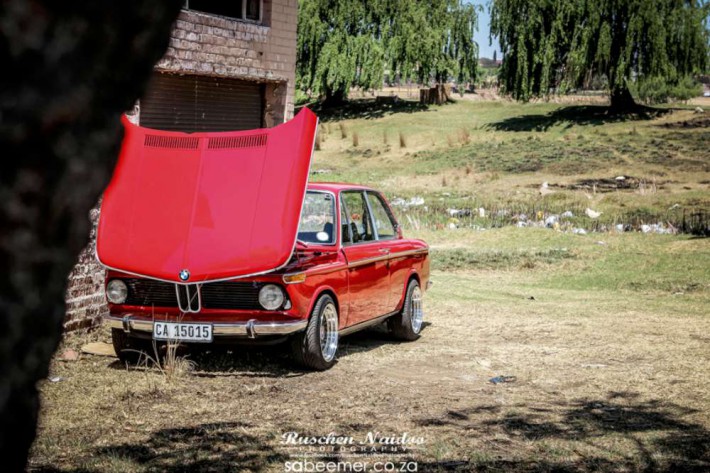 The only changes done to this car are the additions of OEM 16” BBS alloys to give the car some extra road holding while enjoying it around empty country roads. 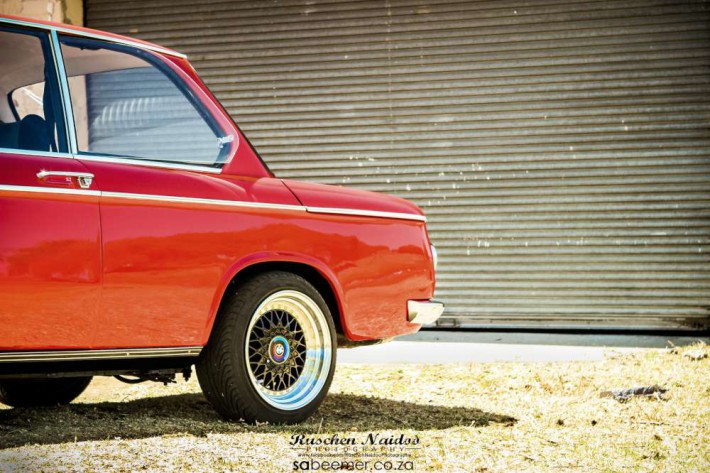 Truth is, I think we all would love some of this classic in our garage, especially when it’s complete like this example. 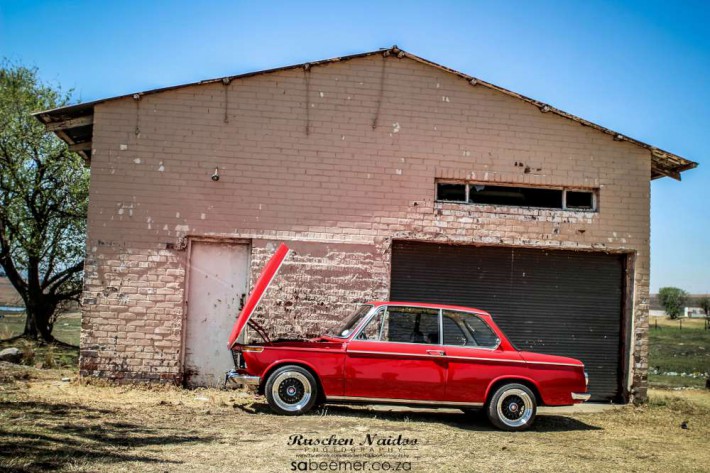 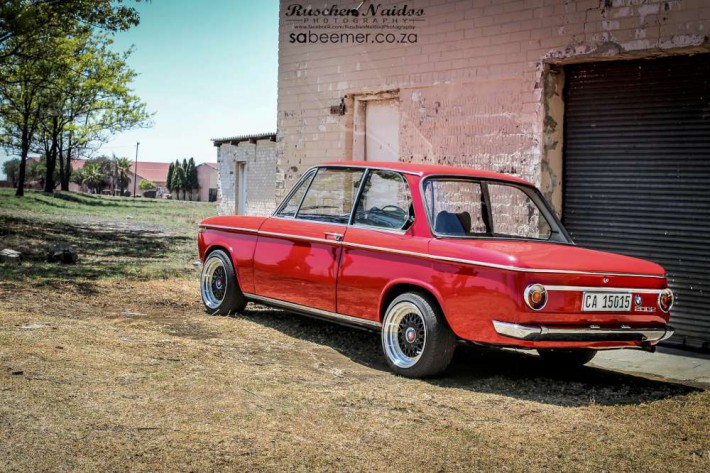 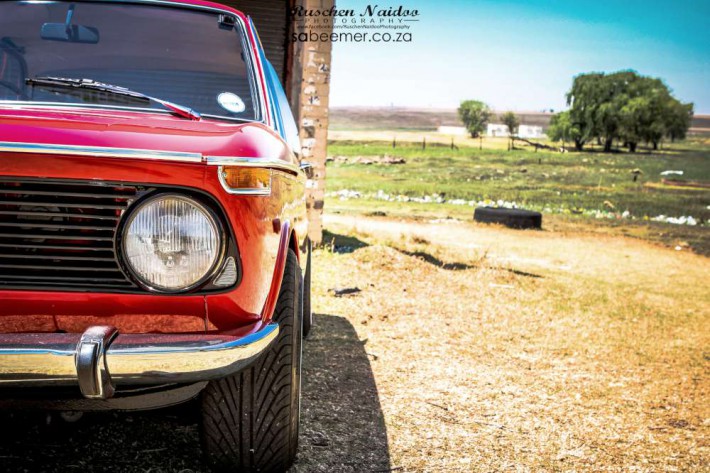 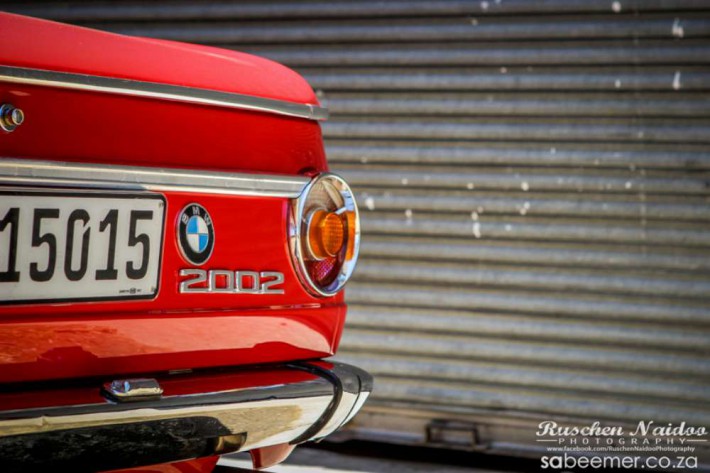