The M3 – an iconic label that is used as the benchmark of the compact sports sedan market for the last 30 years. BMWs’ idea behind the M3 was to build a race car for the road. But not a race car that had uncomfortable seats or ear-bleeding road noise that left the driver exhausted and frightened after 2 hours of being behind the wheel. It is a race car with refinement – with class and fun in mind. 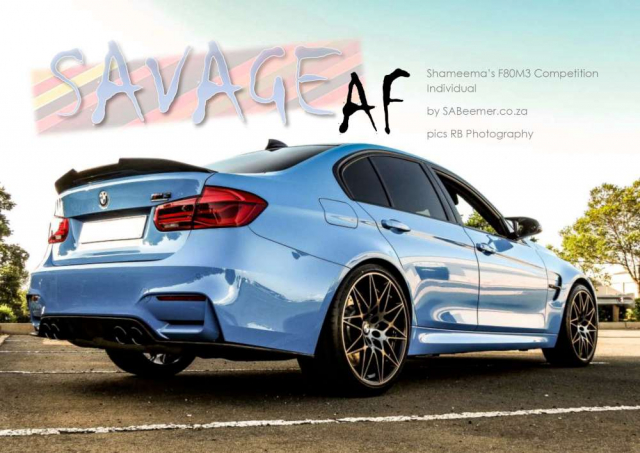 The current generation of M3 is somewhat different to all its 4 predecessors yet retains that benchmark level. The F80 M3 is certainly one of the best cars on sale today. It lives up to its ///M3 label in terms of performance, style and excitement.

Here we have Shameema with her Individual Competition Pack in the stunning Mexico Blu colour -  A ‘BMW Individual’ colour which was first used in the racing days of the 1970s. BMW really has a way of giving its customers a superb choice of individual colours. 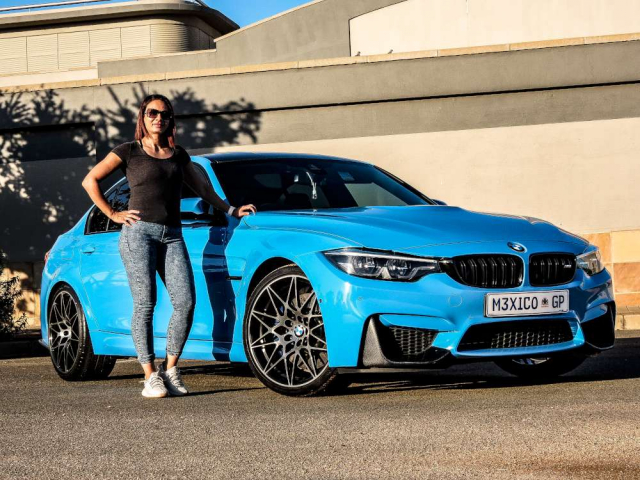 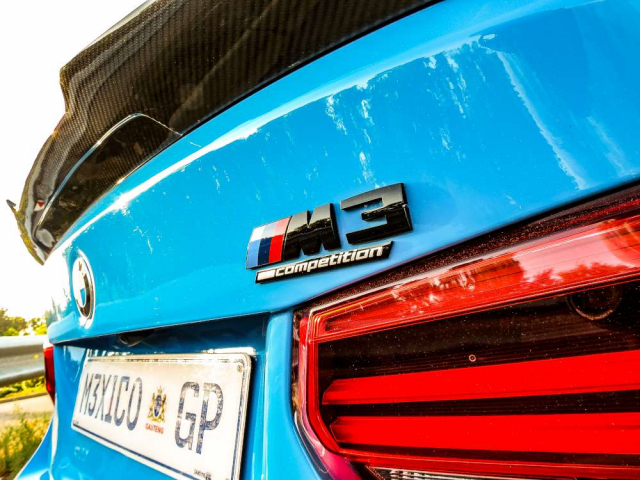 The Competition Pack F80M3 is essentially a face-lifted (LCi)  F80M3 with added horsepower to its Twin-Turbo straight six engine along with an Adaptive M Suspension to cope with the extra performance and handling. New springs with new dampers and anti-roll bars are also included in the Competition Pack. It also comes with a reconfigured set of driving modes (Comfort, Sport, and Sport+) to manage the extra HP and upgraded hardware. The wheels are also upped from 19” to 20” and are now changed to the 666 M alloys, and then an M sports exhaust system with black tailpipes and louder noise is also part of the ‘Competition Pack’. 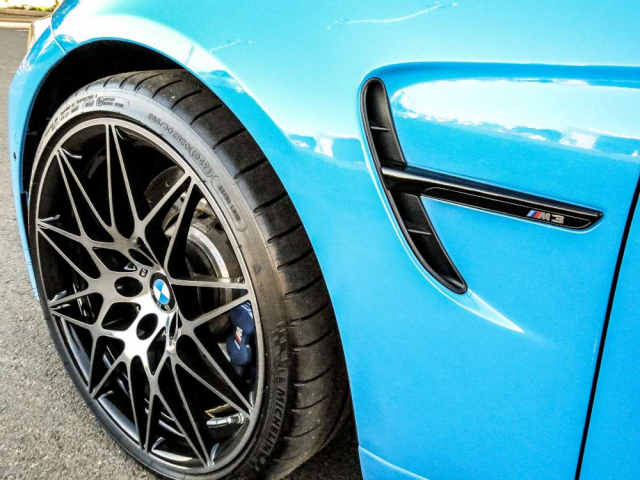 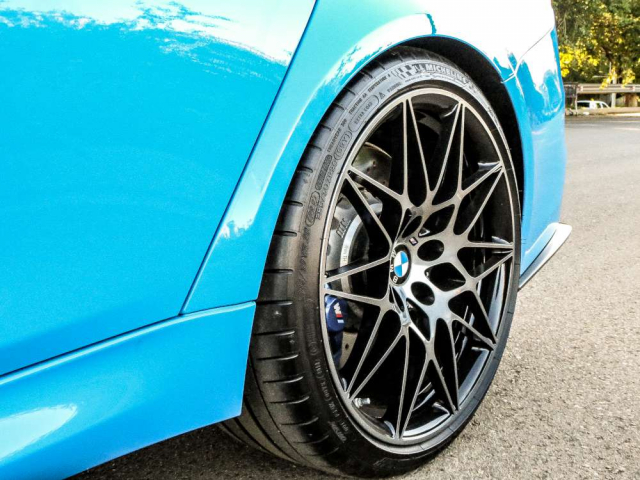 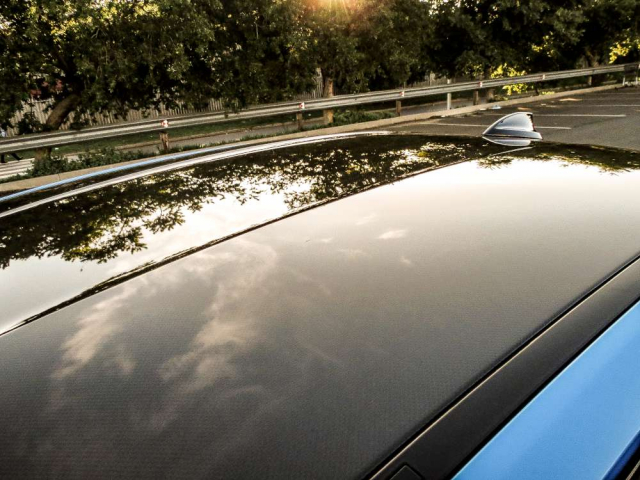 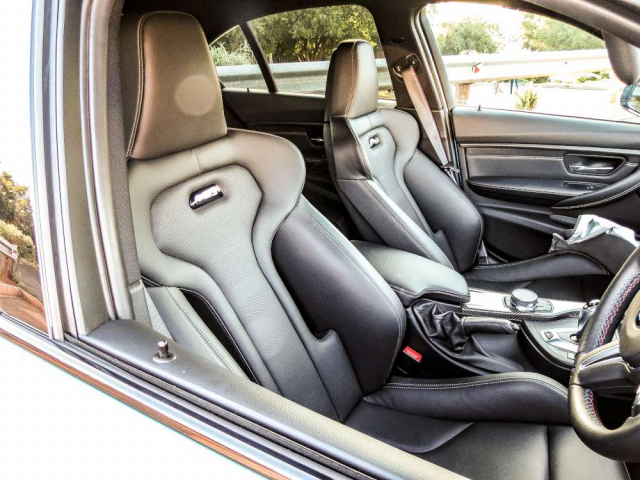 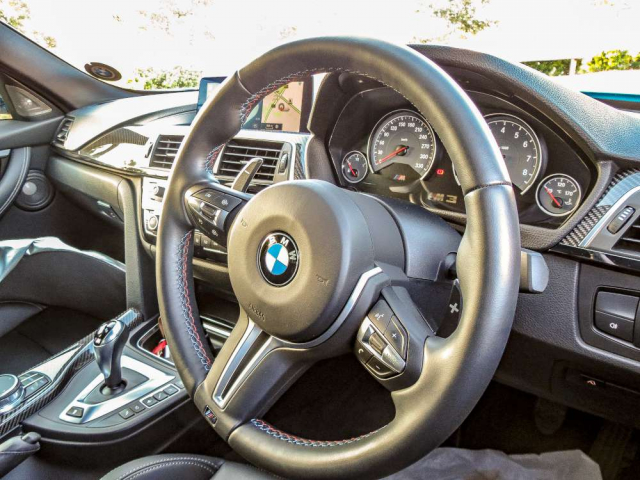 So in plain terms BMW did not just add extra power to a car and leave everything else the same.. it is calculated engineering to deliver the maximum capability of a compact sports sedan matched with refinement and quality. 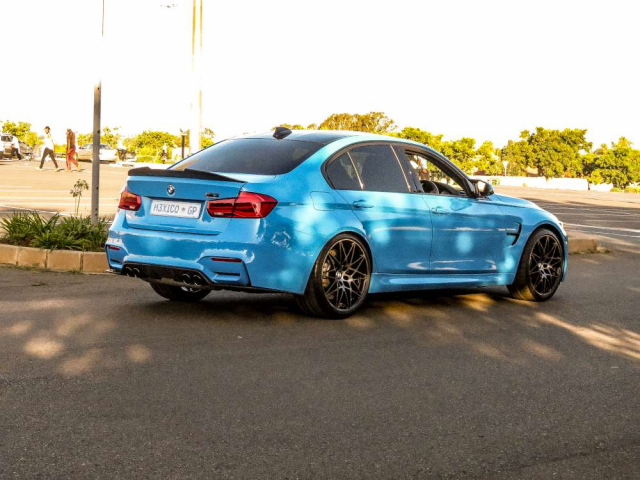 The customised extras on this particular car is kept to a minimal with a Carbon Fibre boot spoiler and rear diffuser installed. Everything else is pretty much standard Competition equipment. 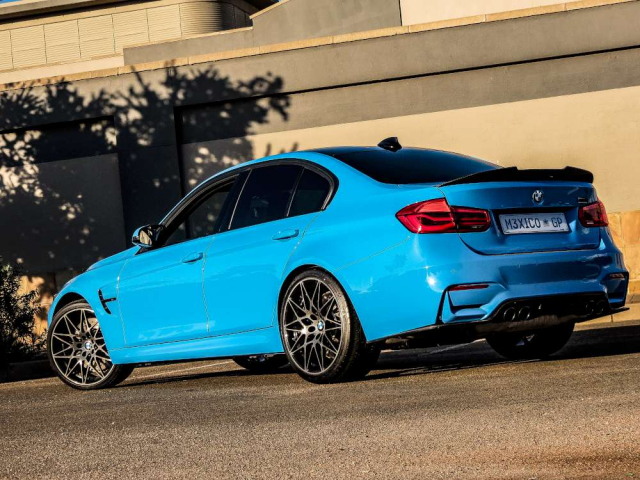 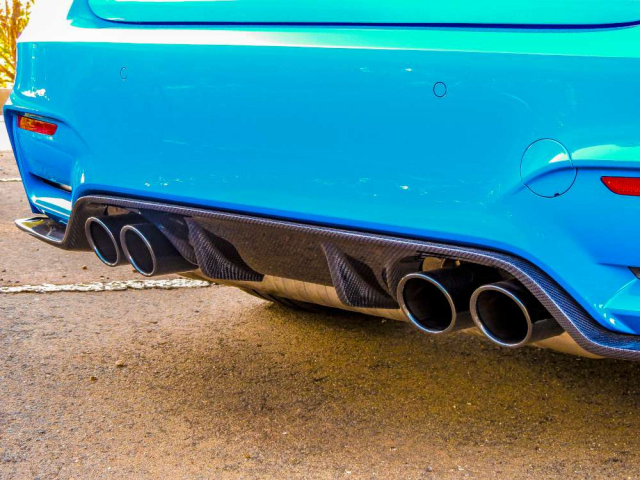 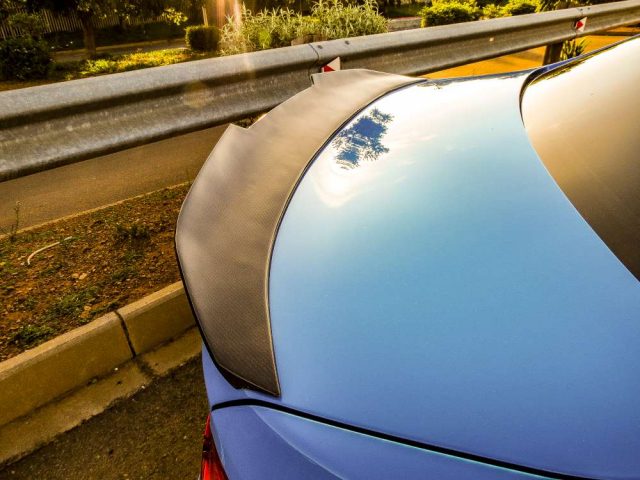 For Shameema, it has always been a dream to one day own an M3. And here she is on her second one. The first was also an F80M3. A standard version as it was when originally launched and in white.

This Competition is a well-deserved upgrade for her, and although its another F80, Shameema tells us that she still has to get to grips with the extra power and handling upgrades because as subtle as it may seem, it does make a huge difference. 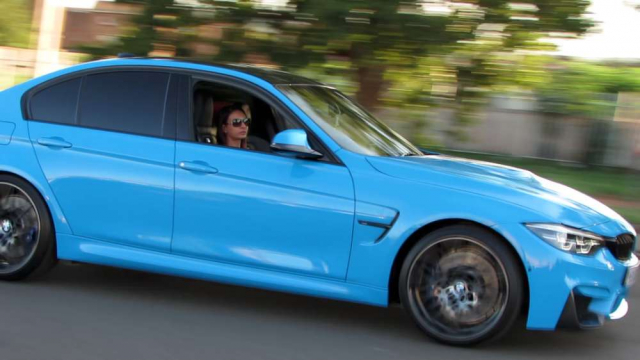 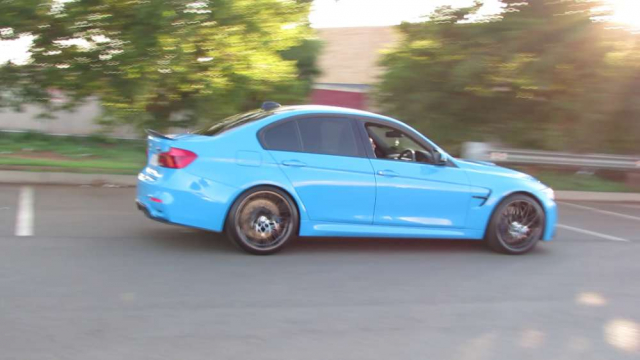 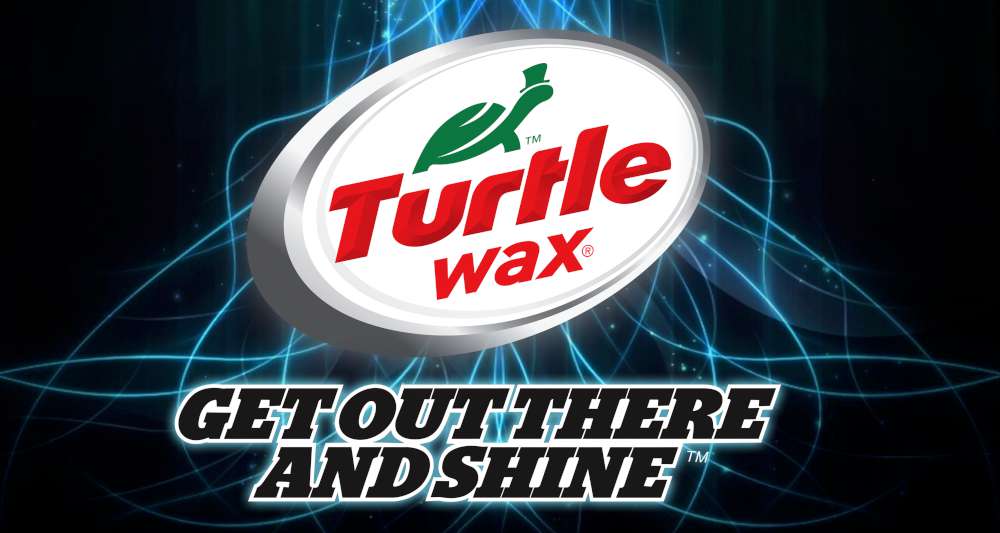 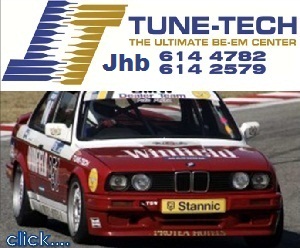 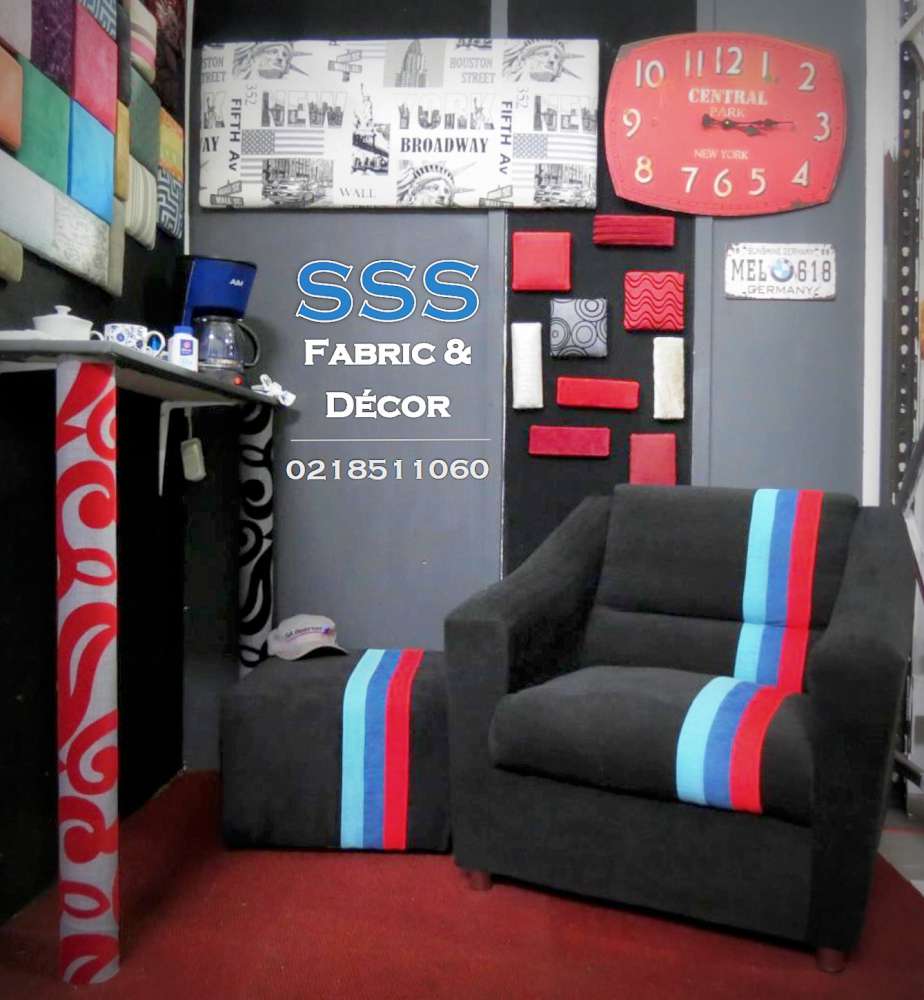 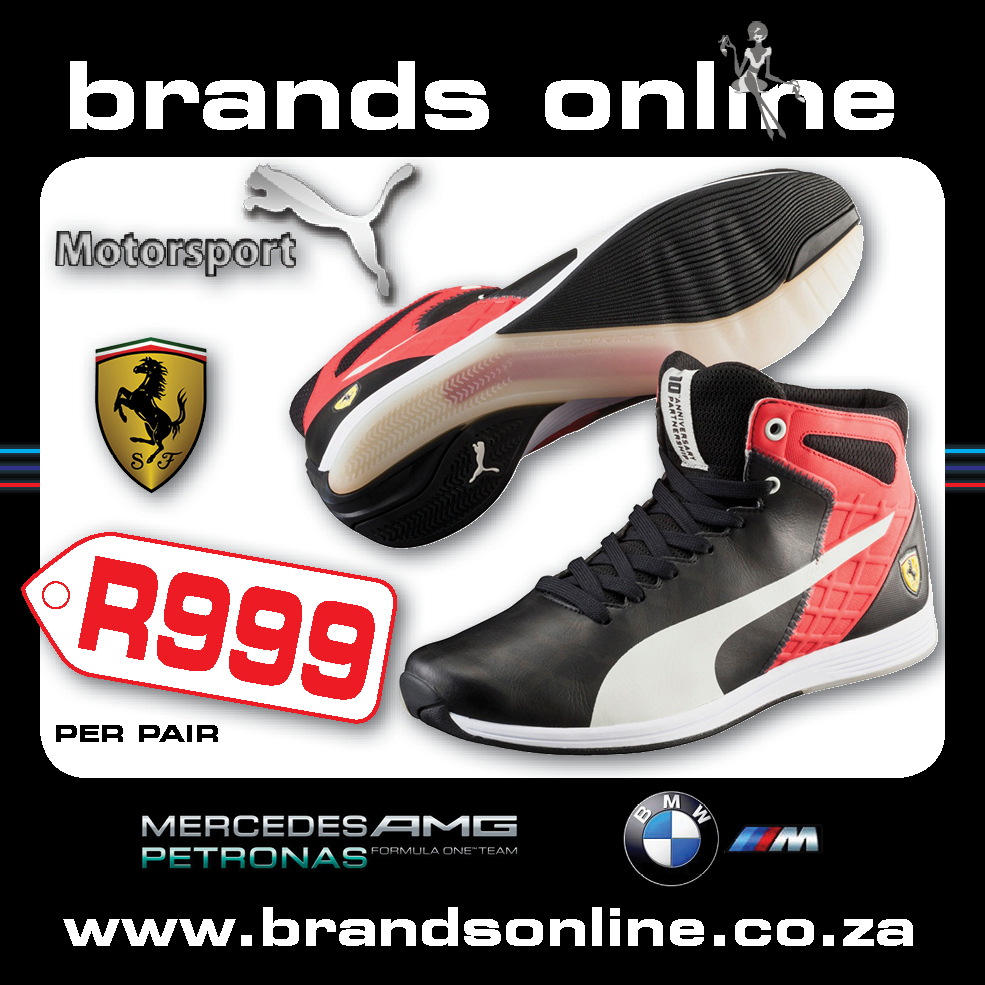 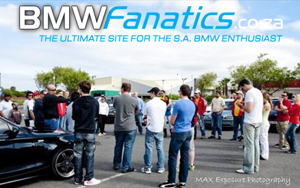 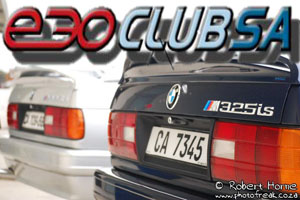 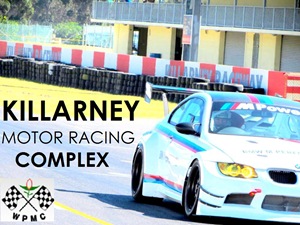 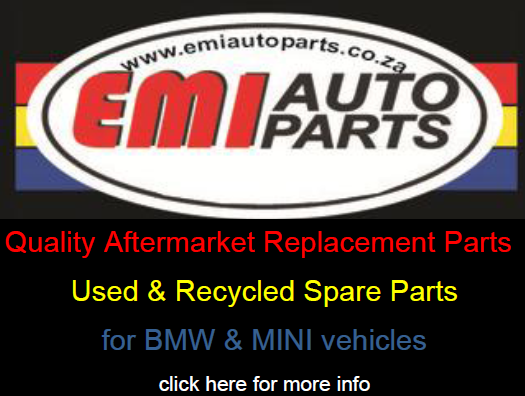 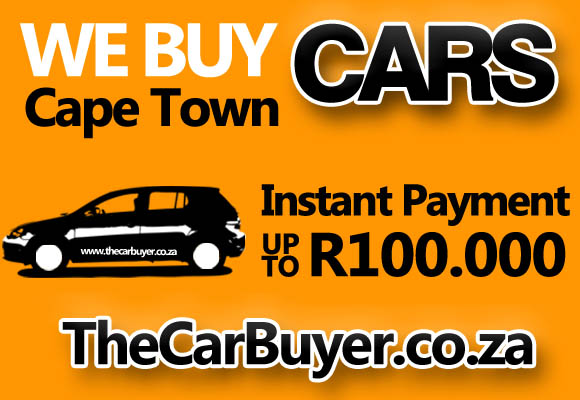