BMW has never been shy of innovation, of pointing in a new direction.

It sometimes seems crazy and senseless in the minds of the brands’ global followers, but BMW tends to always have the last laugh at the end of the day. 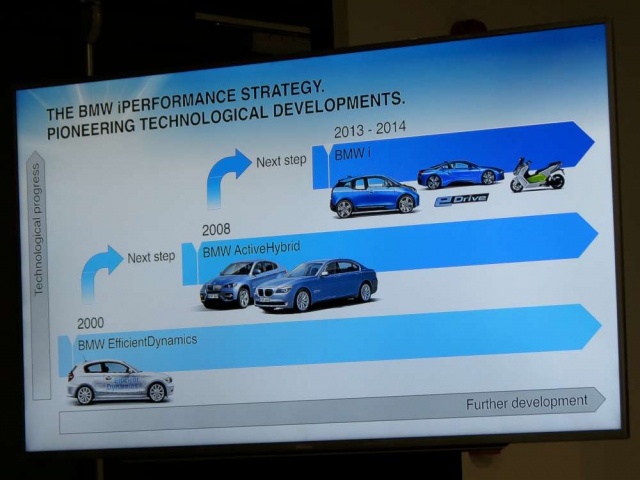 Now many would be shocked to learn that the latest 7series now sports a 2.0litre 4-cylinder motor. And its’ not for a project either, it’s the real deal.

The BMW G11 740e is now available from your BMW dealer with prices starting at R1.4m 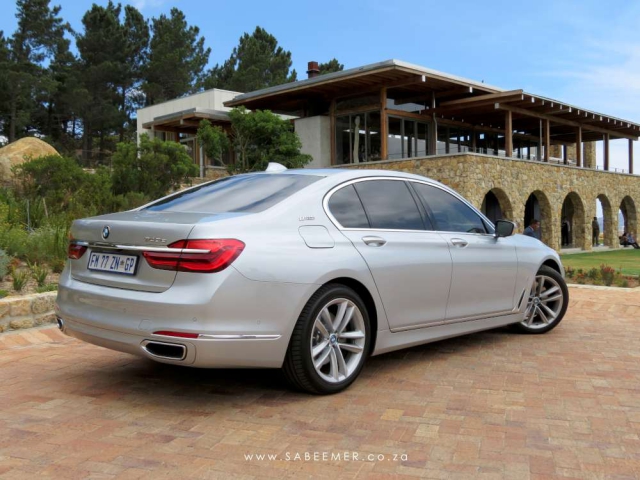 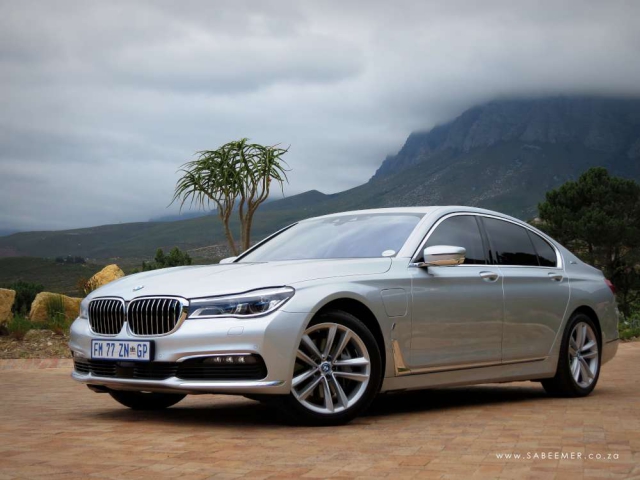 You would be right in guessing that this is the first ever 7series BMW to have a 4cylinder motor.

Ever since the E23 was launched back in 1973, the 7er which is the premier series of BMW motor cars, was always kitted with straight six motors from the

bottom-end of the 7series models, then offering V8s and V12s in the flagship models as the range and time progressed.

The idea of getting in-tune with the current period’s demand for motor cars to be more and more kind to the environment and to the ozone layer, has got BMW,

which is one of the coolest car brands around to become nerdy and boring.

economical and safer to our environment.

Take a look at the i8, it is by far one of the coolest cars around today, despite being with us for 2years already.

to the hybrid-7er with a mere 1.7litre 3cylinder petrol engine as well as an electric motor. 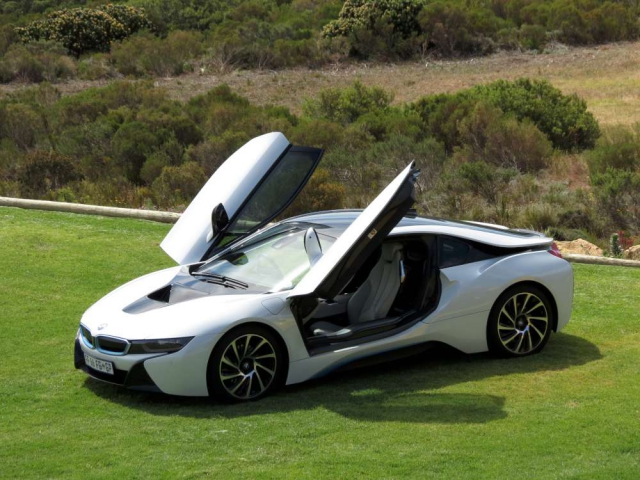 The most important thing about a BMW is the drive of the car, for the driver to always enjoy that balance of speed, comfort and performance in a poised package.

So with a small 2.0 4-cylinder motor in the big 7series, one would think that the driving experience has been dealt a severe blow, I am happy to report

Firstly, the 2.0 litre 4-cyl motor is helped by two Turbos giving it the extra grunt that it needs,

without the combustion engine turned on.

cannot afford to have problems with their vehicles. It would be a major inconvenience to a high-end client to have a faulty vehicle every now and again.

At this point - this hybrid technology is available in the X5 range as well. 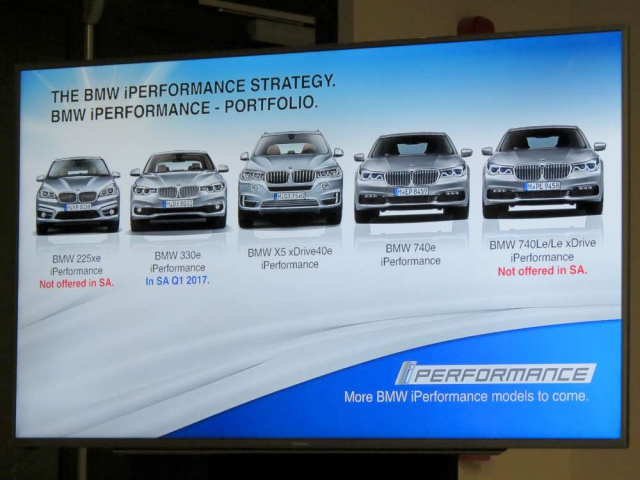 At Cape Town International Airport , 6 vehicles were waiting at the AVIS Rental lot for the 12 media personnel who were invited for the day.

BMW SA chose the AVIS office to do the launch in celebration of AVIS recently adding  3 x BMW i3’s and 4 x BMW i8’s to their rental fleet. 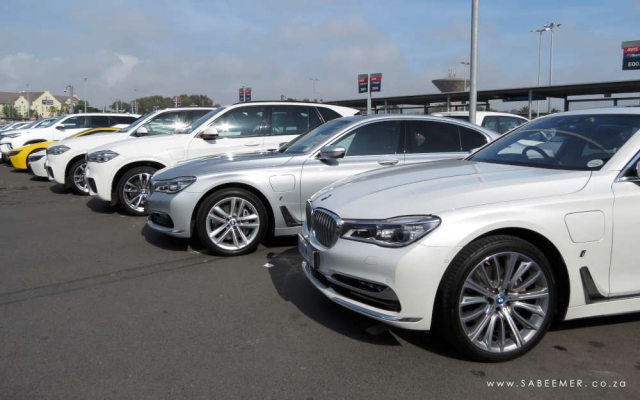 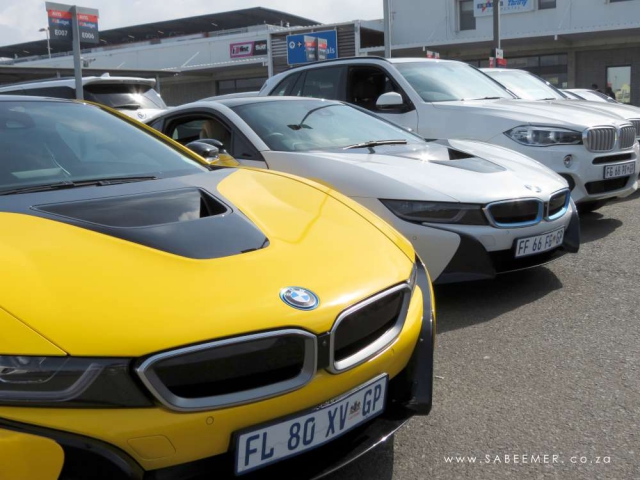 While waiting for the other journalists to arrive, i took a closer look at the 740e. 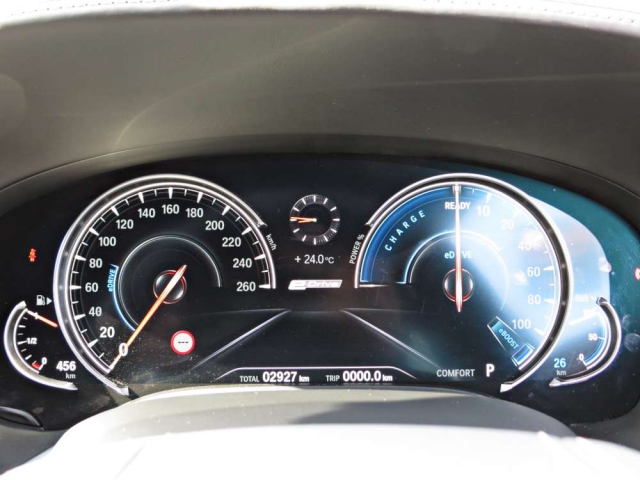 Notice these BLUE details which signifies the BMWiPerformance Range 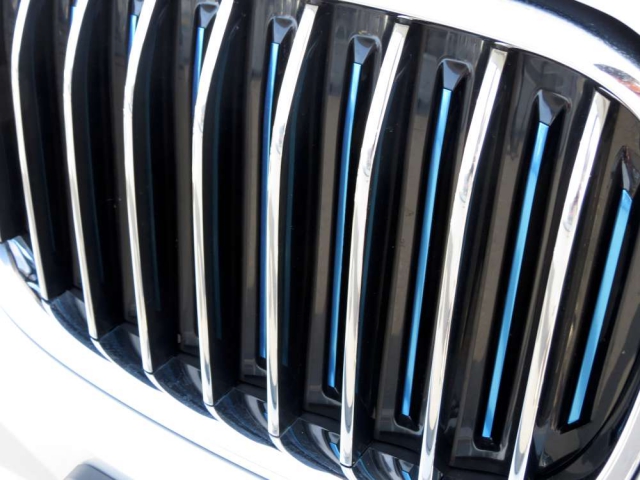 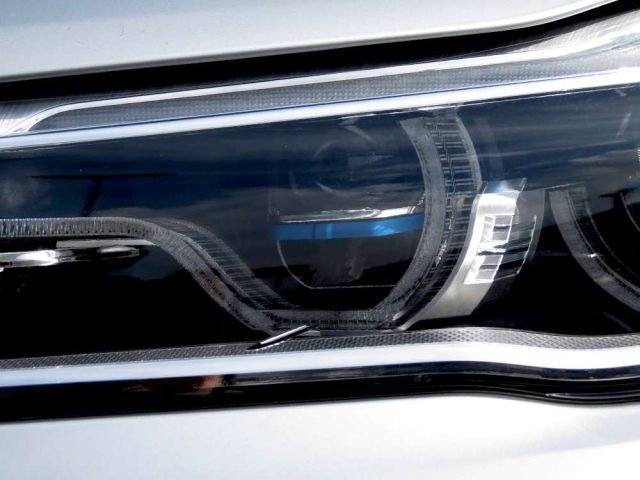 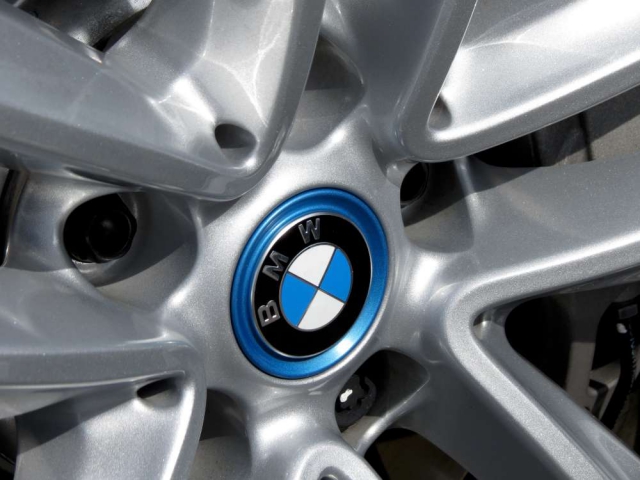 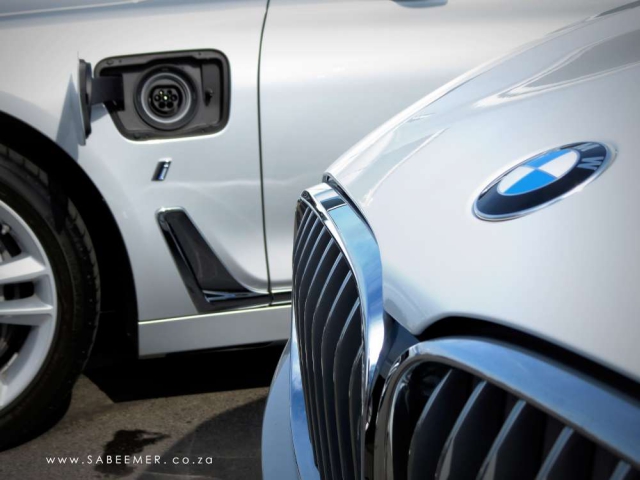 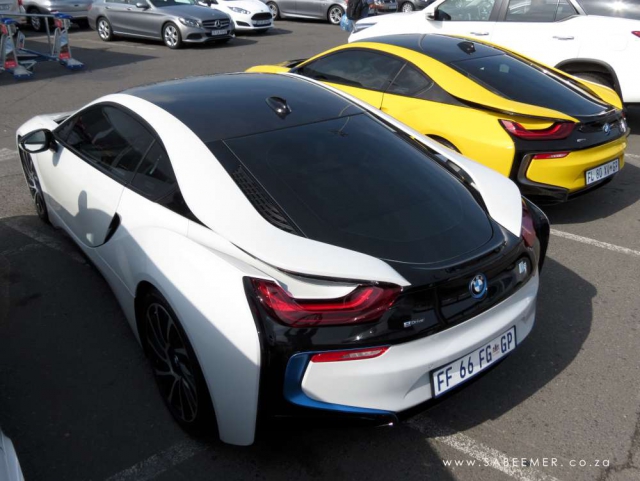 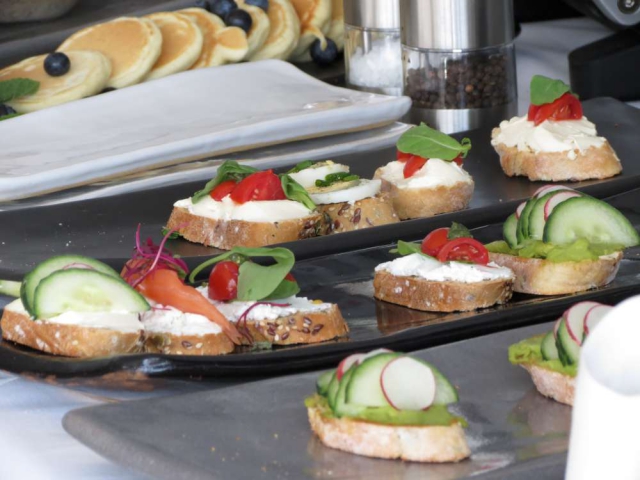 After a coffee and light snacks fill up,  and a quick briefing form Edward Makwana - Head of Communications for BMW South Africa,

we were off with us driving the X5 for the first of this 3 leg drive. 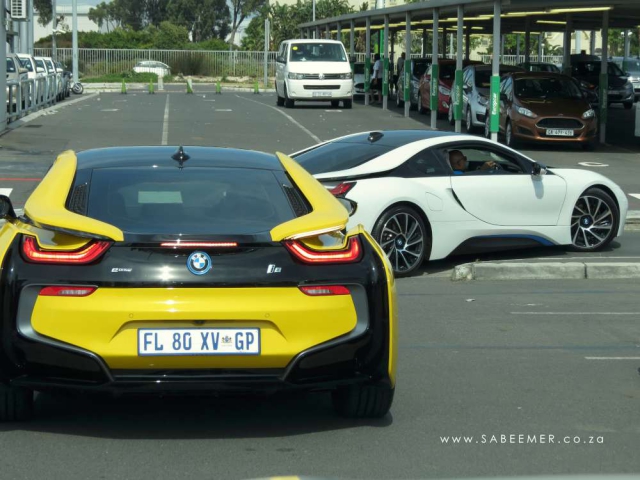 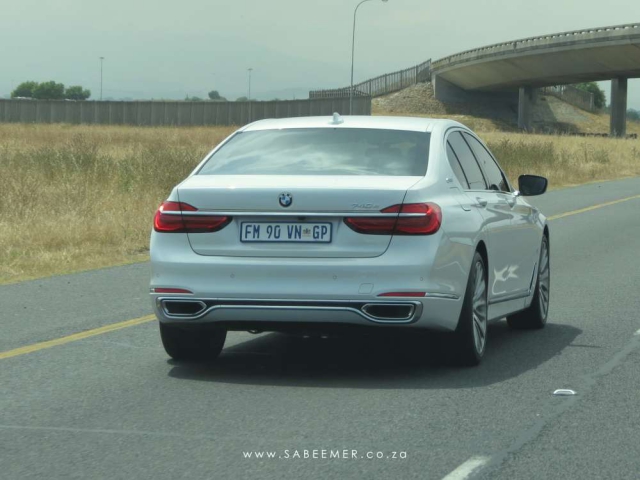 Our first programmed route was to head on the N2 towards Somerset West, take the Baden Powell Drive off ramp and drive along the coast towards Muizenburg. 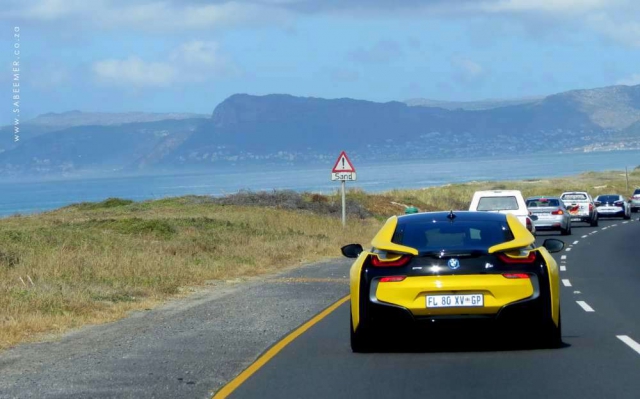 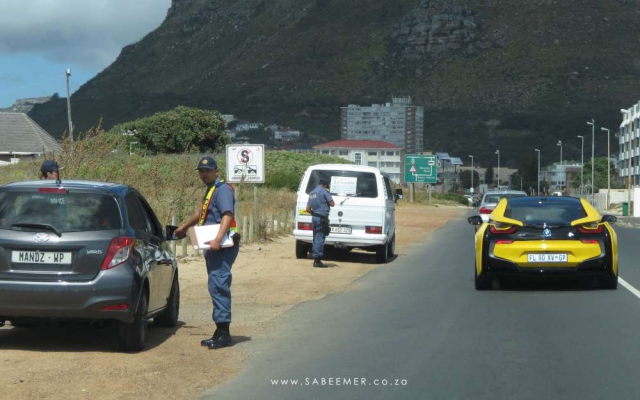 With Muizenberg being the stop-over destination for a driver swop, i then drove the X5e via Constantia / Newlands Forest and then on freeways towards the V&A Waterfront.

The Waterfront was chosen as a specific destination because it is one of the spots in the Cape Town region that have public charging points for the electric BMW vehicles.

On arrival at the Waterfront i noticed that the X5e got an impressive 8l/100km of fuel consumption.

Thereafter i jumped into the driver seat of the 740e and immediately fell quite fond of the car. i liked the driving position and the fact that it didnt feel as big as it actually was. The only real cognizance of how big this car actually is, is when you try and park it. But other than that, it feels great. It feels light and compact at the wheel. And a pleasure to drive.

The programmed trip in the 7 was a reverse of the first leg (back to Muizenburg via Constantia but then ending off in Sir Lowrys Pass Village.

When my stint of driving the new 7 ended - i then opted for the rear seats as i wanted to experience the toys that owners of these vehicles would enjoy. 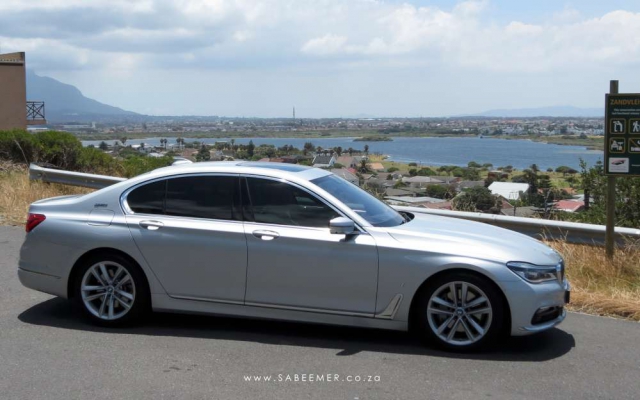 I remember sitting in the back seat of the E32 7 series in the late 80s for a long trip.

I was about 10 years old and my and brother and i, were back seat passengers with my late grandad driving his bright and shiny new 735i back to Johannesburg from Cape Town.

Now things like comfort and elegance dont really exist when u 10 years old (well at least when we were young.... im not sure about todays 10 year olds :)) ,but it was exciting though, and that same excitement got me in this new 7series. 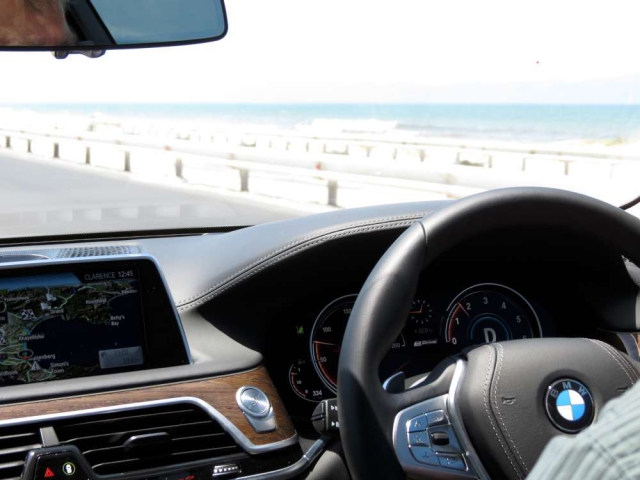 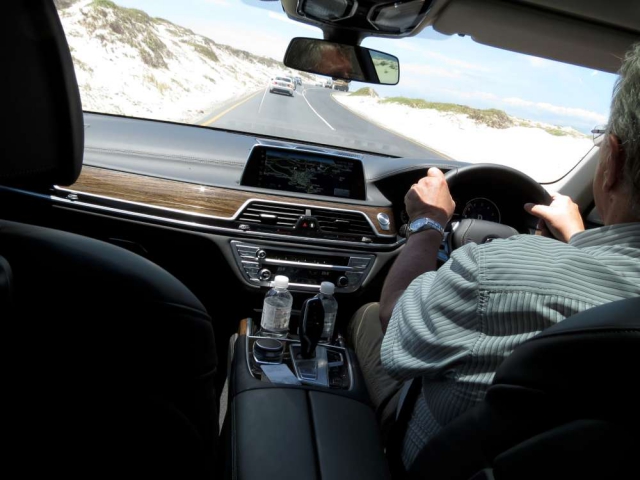 The 7series is built for the rear passenger so there are two very comfortable chairs with a centre console with massaging facilities,  rather than a conventional bench seat, as offered in lower class model cars. 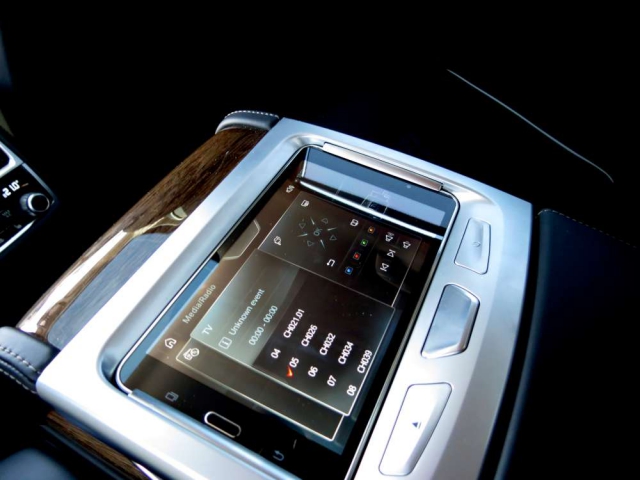 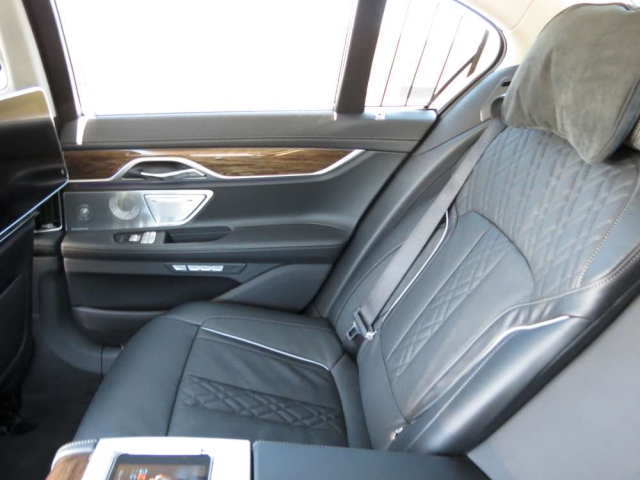 with a brilliant sound system to match 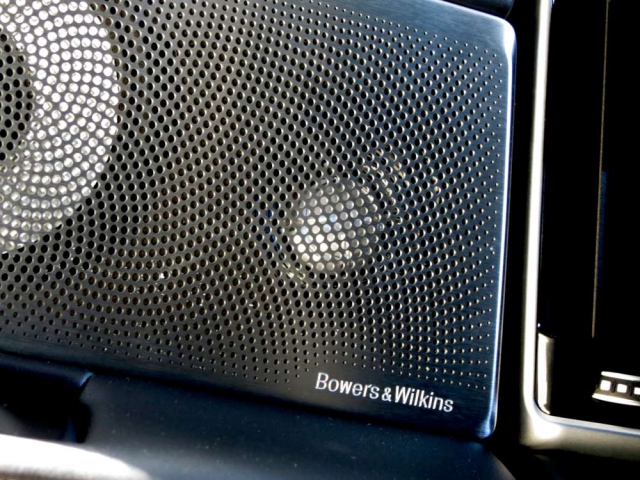 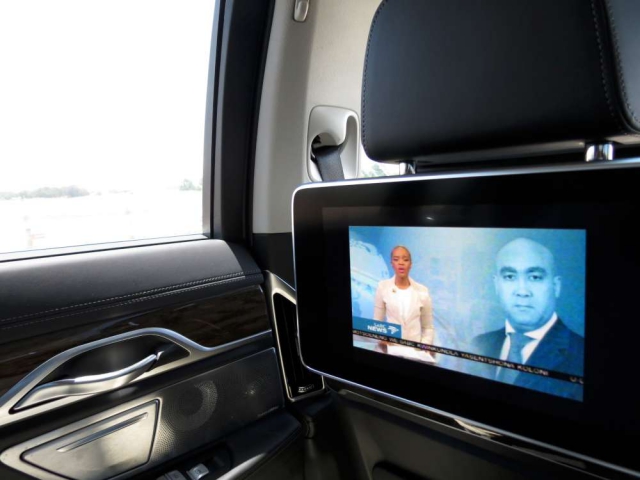 What is South Africa without the SABC ;) 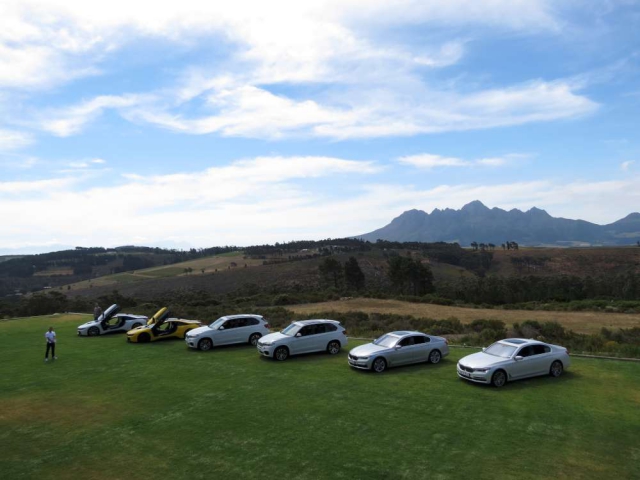