In the last episode we showcased Faisel’s prime example of a 2002. Before that we kicked of his collection series with his 3 325iS’s and all in immaculate condition too.

To most of the Beemer folk, an iS is a very desirable car to own, and those that are in the condition that Faisel’s are in, are even more desired.

To the newer generation, a car that in today’s era, is as anticipated as the original 325iS is the E82 1M. And yes, Faisel has one of those too. 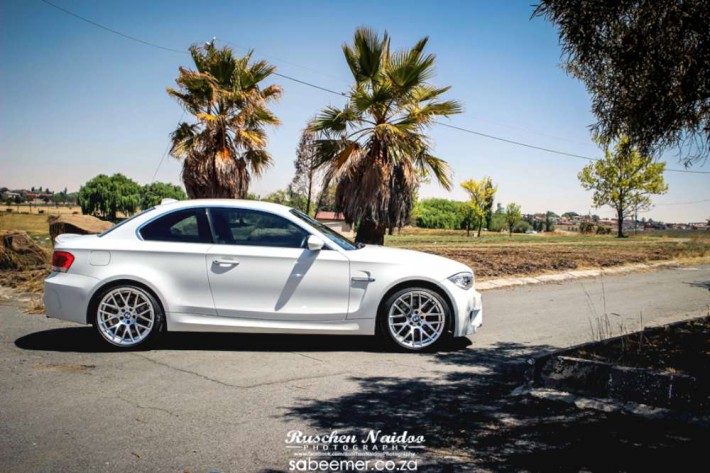 With limited quantities world-wide and the current 1-series coupe being replaced by the 2-series, this model will become a great collector’s piece in time to come. It will sit in the same bracket as the E46 M3 CSL as one of BMWs ultimate creations.

I remember when seeing one after it was just launched I was with a friend and she had seen a  1M for the first time, she pinched my arm and pointed to the 1M yelling “That is sexy as f#$%...!!!” 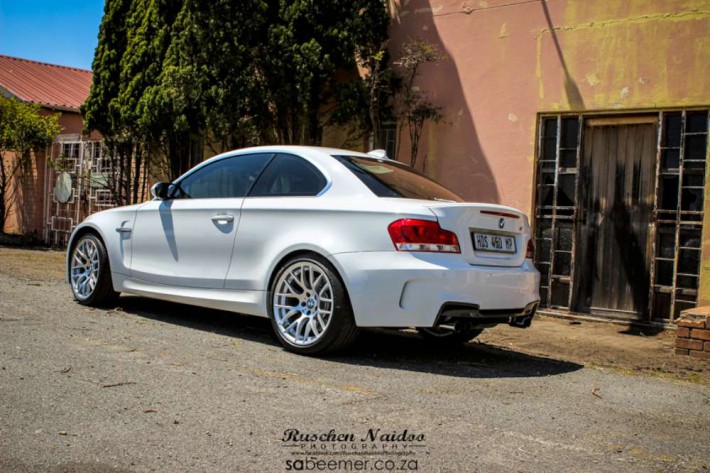 Faisel’s example is pretty much standard just as one would have it and it is in the best colour of the 3 that the car-maker offered them in. 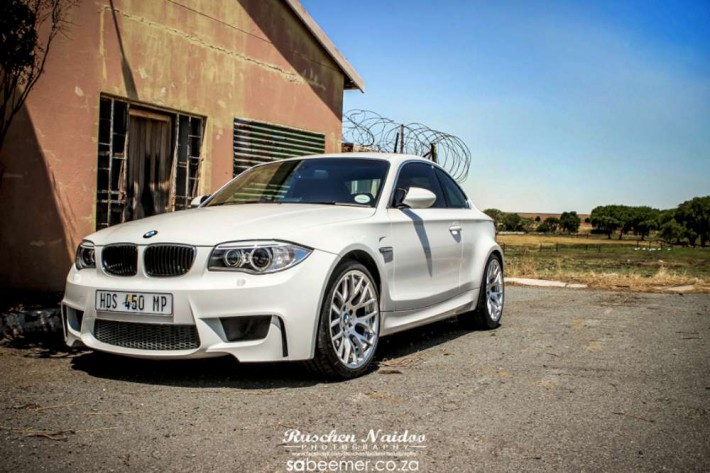 The 1M might just be a handsome investment too if one can maintain its originality because with the change in series range of the coupe (with the new being called 2-series) this might just be the last and only 1M that BMW creates. Only time will tell. 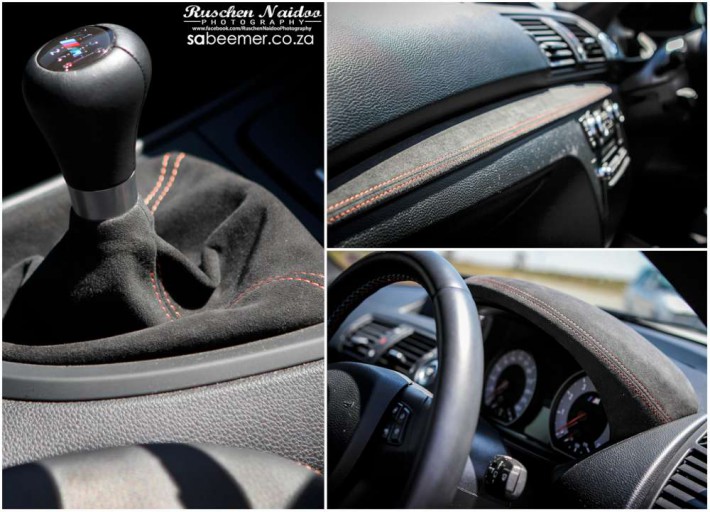 This E82 1M is a fitting addition to Faisel’s collection because of the BMW fan and fundi that he is. 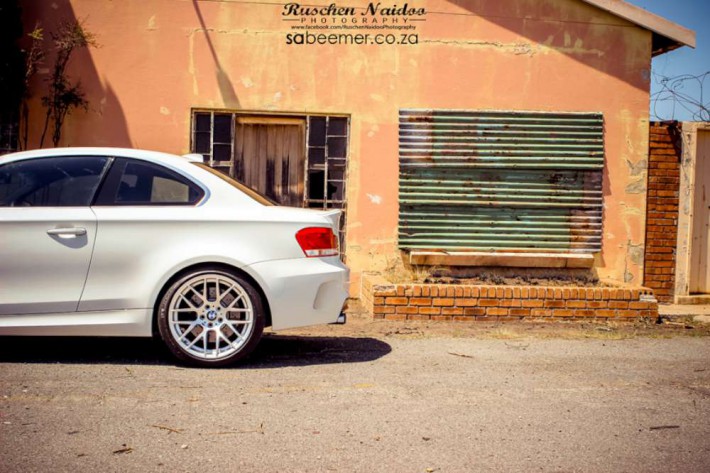 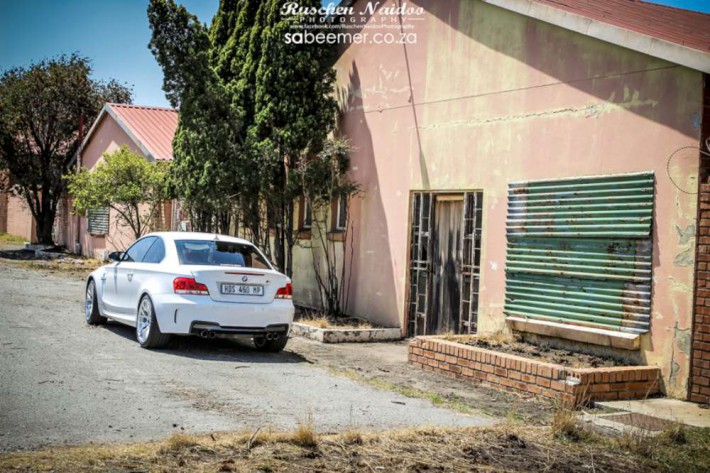 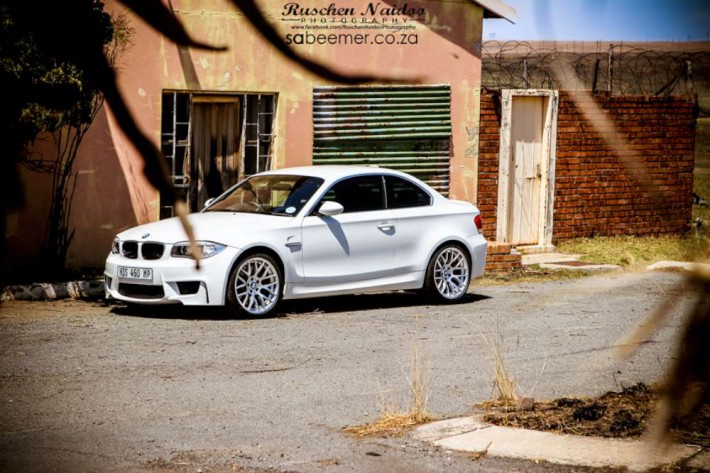 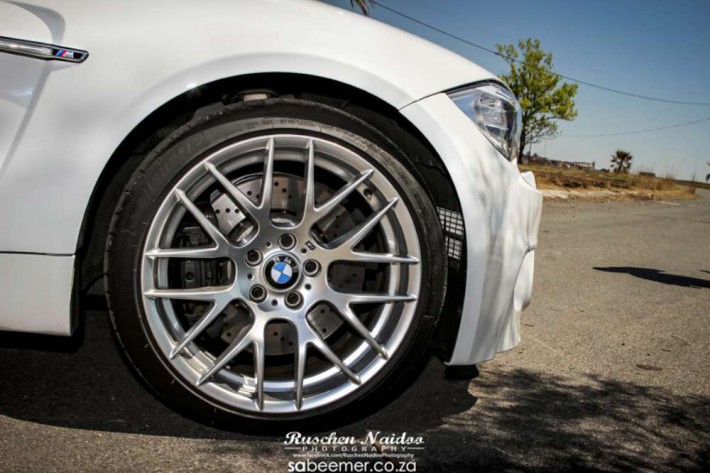 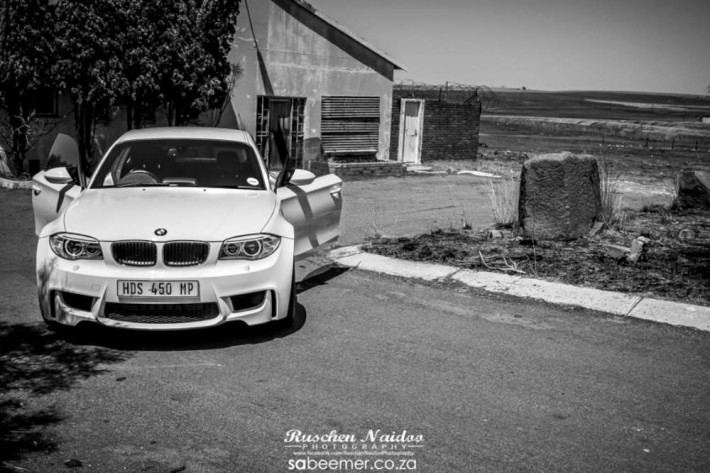 Be sure to catch the next edition of this Collection Series as Uncle Faisel is not quite done yet.